According to the results, the Core i9-12900K gains nearly 28% performance with a power limit increased from 125W (PBP) to 241W (MTP). The test was performed with liquid cooling, which prevented the CPU from overheating over 81°C, the author notes. 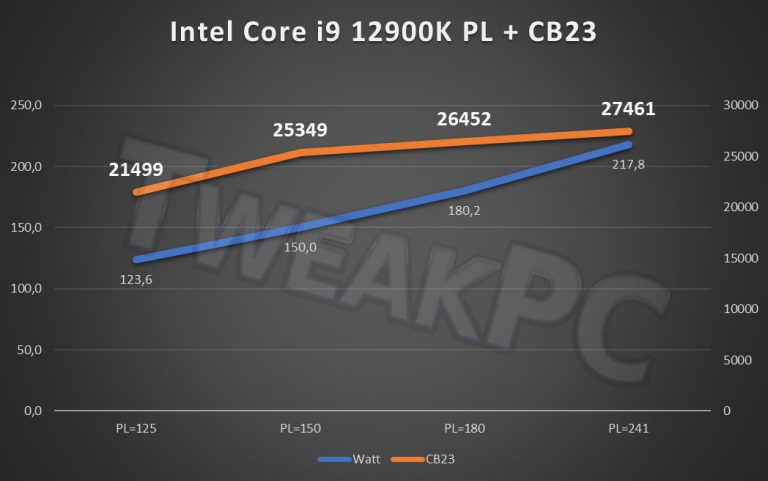 The CPU was also tested with a Dark Rock Pro 4 air cooler, which shows a slightly different picture. With the power limit at maximum, the CPU has quickly reached 100°C just 4 minutes after the test has begun: 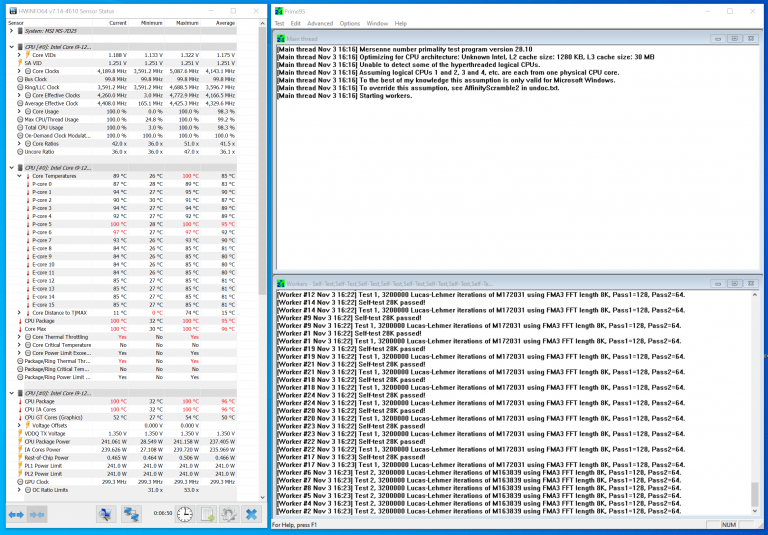 Intel Alder Lake-S flagship SKU wasn’t the only one tested by TweakPC. Cinebench R20 and R23 results were also shared for 12 and 10-core K-series CPUs. Do note that the results feature MTP power settings. The website has only provided multi-threaded results. 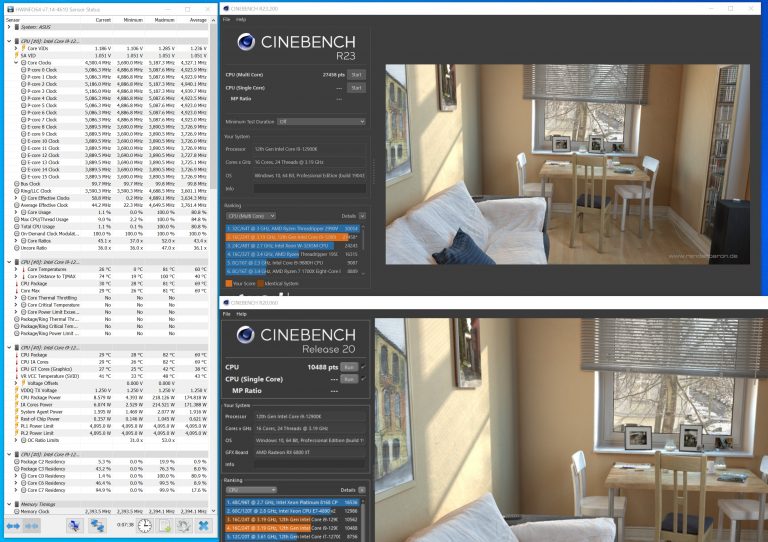 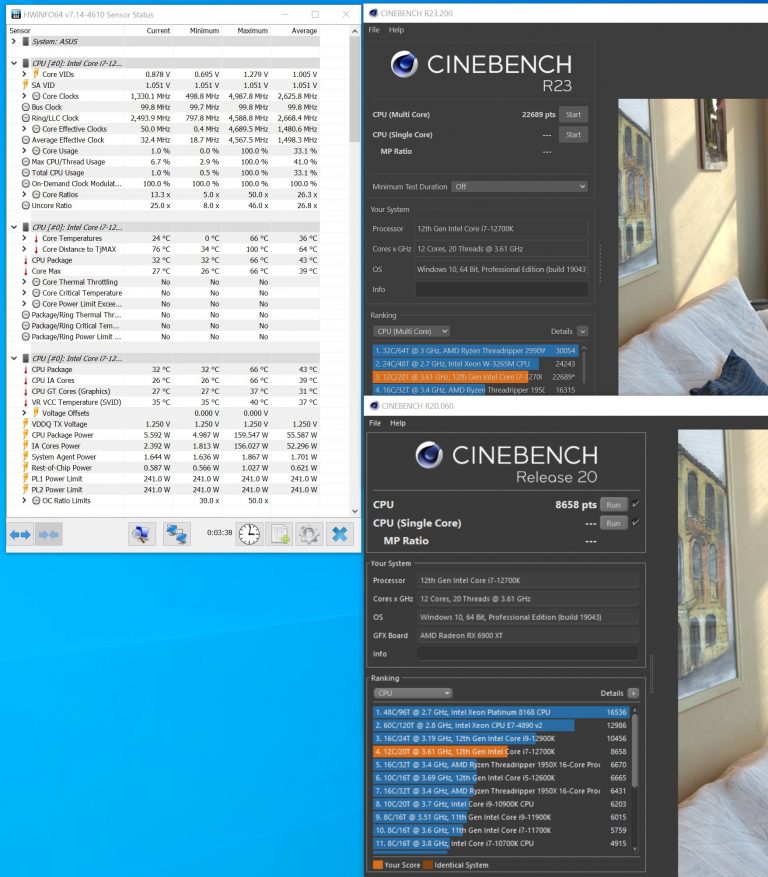 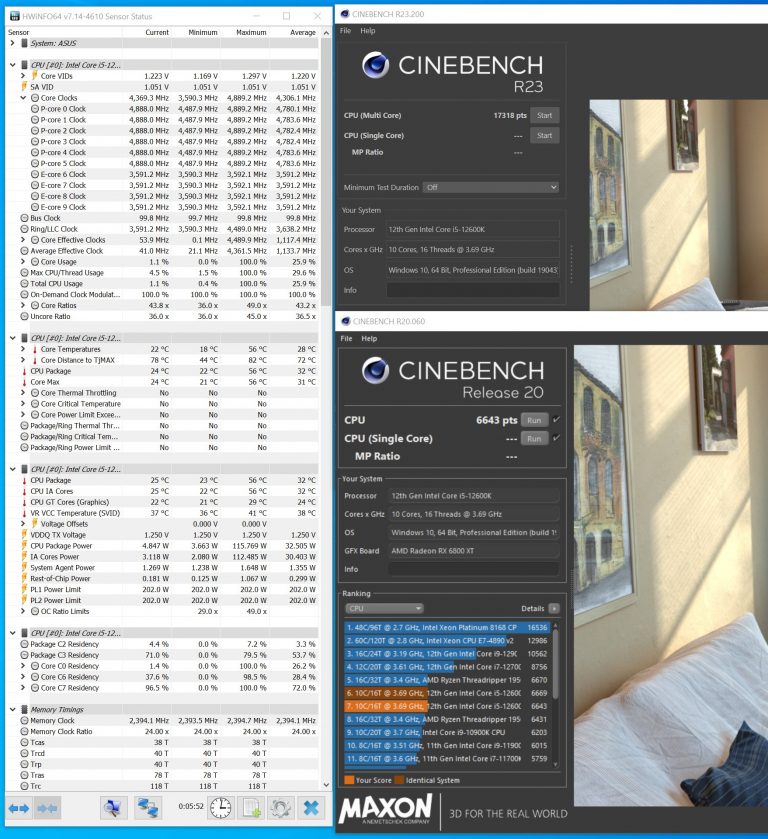 Intel will launch its Alder Lake-S series tomorrow, which is also the date for review embargo lift. The flagship 12900K SKU is priced at 589 USD, while the 12700K will be available at 409 USD. The 12600K SKU, which might be considered the star of the show, will retail at 289 USD, putting pressure on AMD’s mid-range CPU offering.