YuuKi_AnS purchased one of the engineering samples that are now being offered on the Chinese second-hand market. 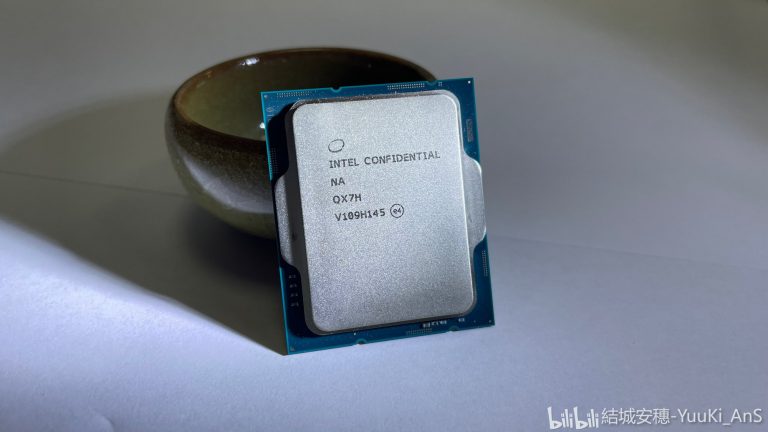 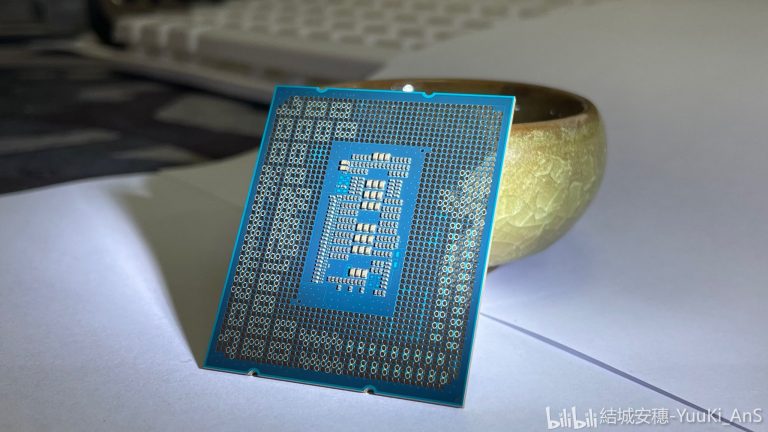 The QX7H is a pre-release engineering sample known as ES2 with clock speeds from 3.5 GHz to 4.5 GHz, according to YuuKi himself. This processor is actually the flagship Core i9-12900K model, except it is not shown in the system as such, but probably shows up as something like Intel 0000.

This sample is actually an identical model which was posted by Linus Tech Tips on social media. The photo has already been taken down, as it might have revealed the source. Those samples are obtained through the black market, where people working for system integrators, OEMs, and motherboard makers are putting unused samples on sale.

It should be noted that ES2 is the second-stage sample. Intel Alder Lake had gone through the ES3 stage and has now switched to QS (qualification sample) models, which are more or less what the end product will look like. The problem with ES2 samples is that their microcode cannot be updated, which renders them useless at this point (they are a few months old). This is not the case with ES3 samples though. Thus, the ES2 units will now become obsolete and it is a good opportunity to sell them, except not in a fully legal way. 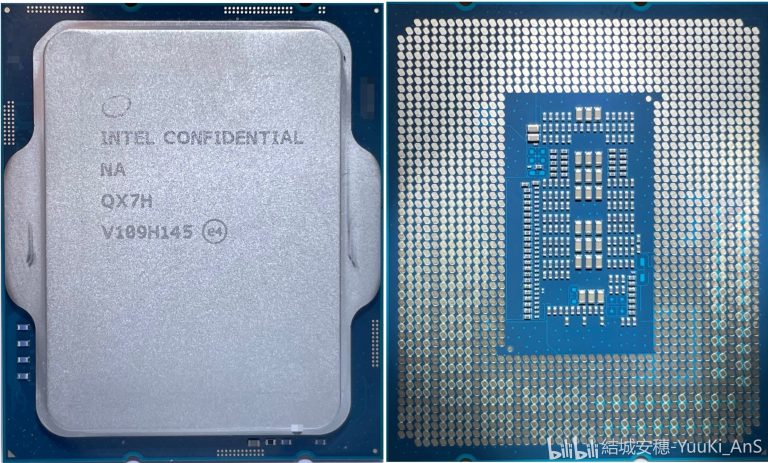 Intel Core i9-12900K will feature 16 cores and 24 threads. It is a heterogeneous design with small and big cores on a single die. YuuKi expressed interested in taking a die shot photo of the sample, which is why we might see a high-resolution photo from him soon.

Intel Alder Lake has a new Z-height which is one of many reasons why it requires new cooling compatibility kits from CPU cooler makers.