At this moment it does not appear that any of the Core i9/i7/i5 K and KF-series CPUs launching in November will be bundled with a reference cooler. While Intel Alder Lake flagship SKU will indeed feature a unique packaging design, the rest of the series will use a standard-sized packaging that we have already seen with the previous series.

The Core i9-12900K packaging features a small wafer, possibly as a display element. It is of course not a real wafer, but it is a unique and eye-catching design that will compete well with AMD’s cubic Ryzen packaging design. 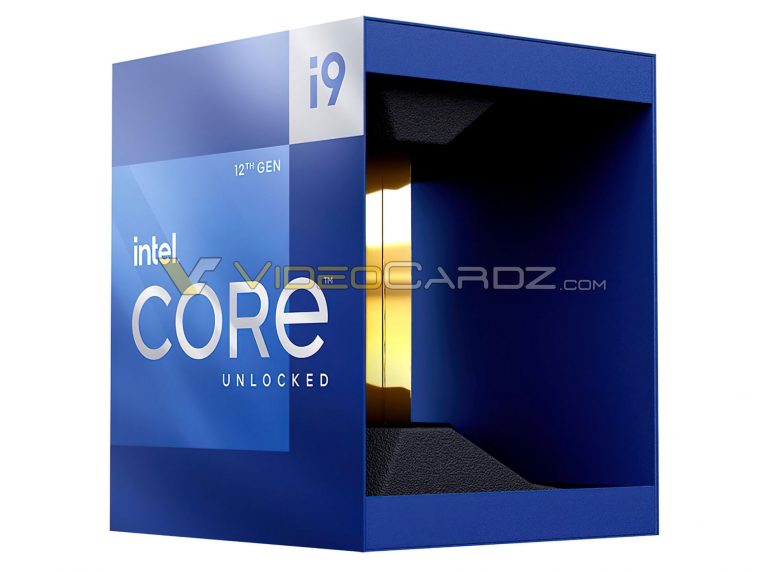 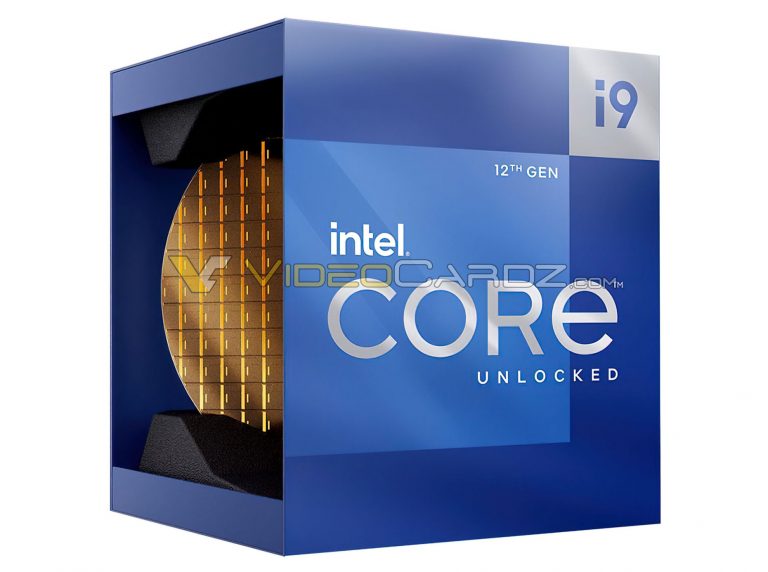 As you can see below there is no sign of the Core i3 packaging just yet. The rumors might have been true that Intel will be launching entry-level SKUs sometime in the future.

Intel is now set to announce its Alder Lake-S desktop CPUs as an Innovation event on October 28th. On the same day, retailers will be allowed to take preorders for the new series, but the product won’t ship till November 4th, which is the official launch date of the new series.