Intel 12th Gen Core reviews are just around the corner, in fact, they are so close that some reviewers were so eager to share their results that they ‘accidentally’ published their results a bit too early. One of such review media was Linus Tech Tips who published their video more than 8 hours ahead of the embargo.

Many of our readers were quick to make a copy, and when we say many we mean it. Linus happens to be one of the most popular content creators, so naturally, his video has spread much faster than a typical pre-embargo review. LTT video covers gaming, productivity, power, and temperature tests. The conclusion is not available as the video has already been taken down.

The system was equipped with DDR4-3600 memory to ensure that all CPUs are using the same technology (AMD Ryzen CPUs do not support DDR5 technology yet). LTT tested all CPUs with the latest Windows 11 operating system. 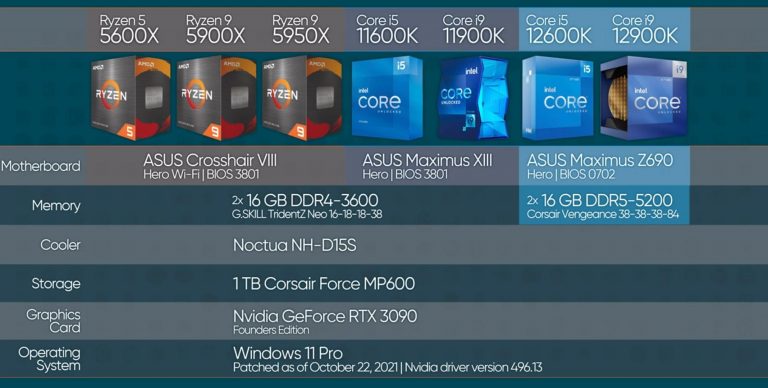 According to Gaming Recap slides, both Intel Core i9-12900K and Core i5-12600K claim the gaming performance crown over Ryzen 5000 series, but only by a few percent and only the games tested by Linus Tech Tips (which is not a very extensive list of titles). 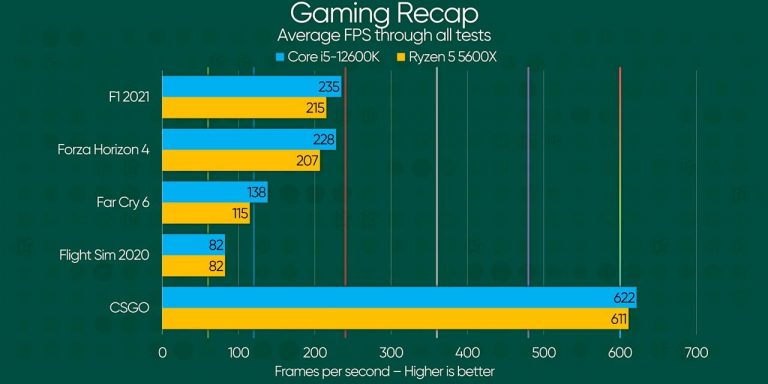 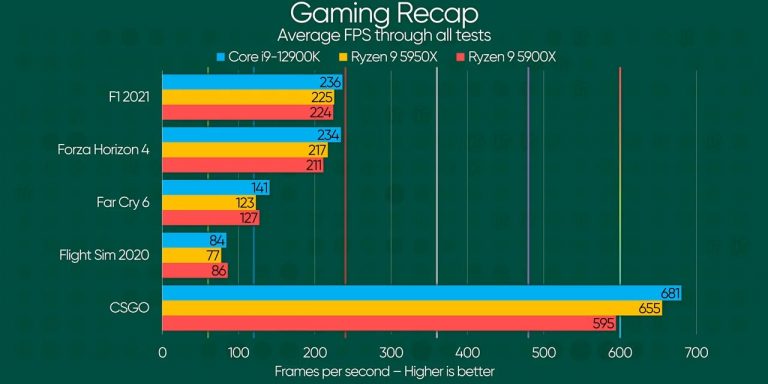 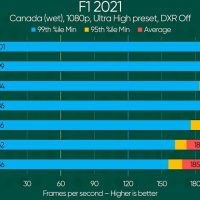 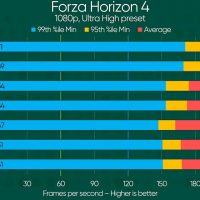 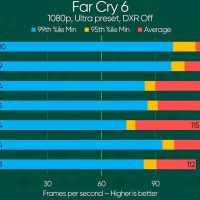 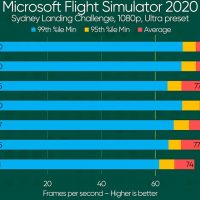 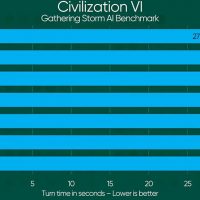 Mid-range Alder Lake appears to be visibly faster than Ryzen 5000 series, but the gap may depend on the SKUs being compared. For instance, the i5-12600K appears to be a much better choice considering it delivers 11% to 45% more performance compared to Ryzen 5 5600X while being only ~20 USD more expensive (based on current list price). The i9-12900K, on the other hand, has more opposition from 12 and 16-core Ryzen CPUs. In fact, Ryzen 5 5950X is still faster than the flagship Alder Lake, despite both CPUs offering the same core count (16), but different thread count (24 for Intel vs 32 for Ryzen). 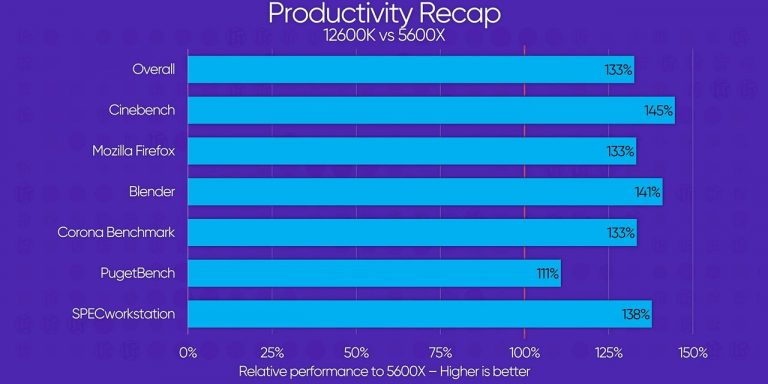 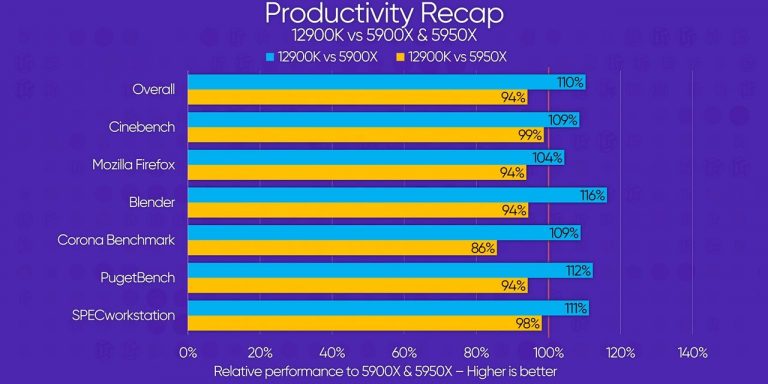 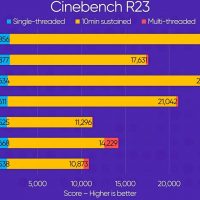 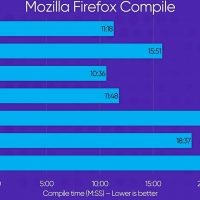 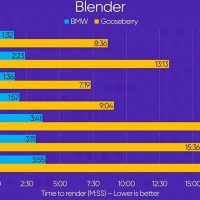 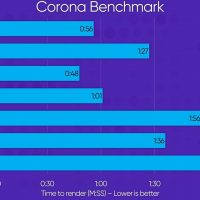 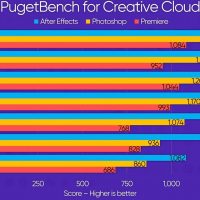 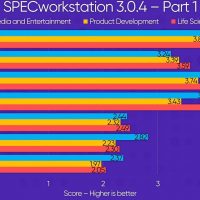 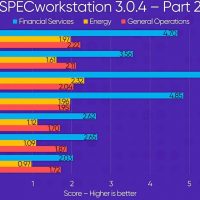 According to the test results, power consumption in productivity benchmarks is much higher than the base TDP (Processor Base Power) of 125W, because such tests are run in Maximum Turbo Power (MTP) mode which is set to 241W. So while Alder Lake CPUs do indeed compete with AMD Ryzen 5000 series performance-wise, they are much more power-hungry in these tests. 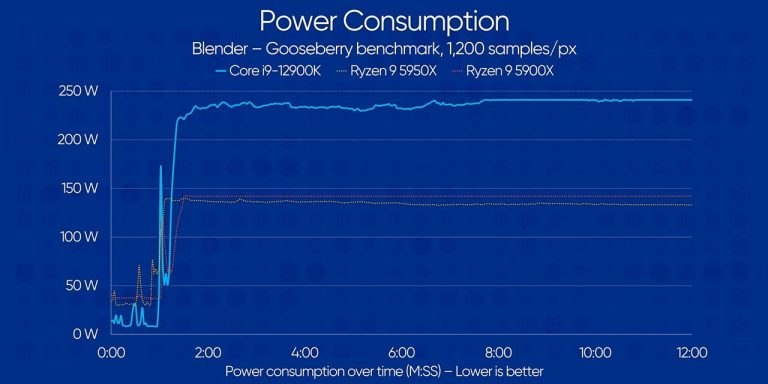 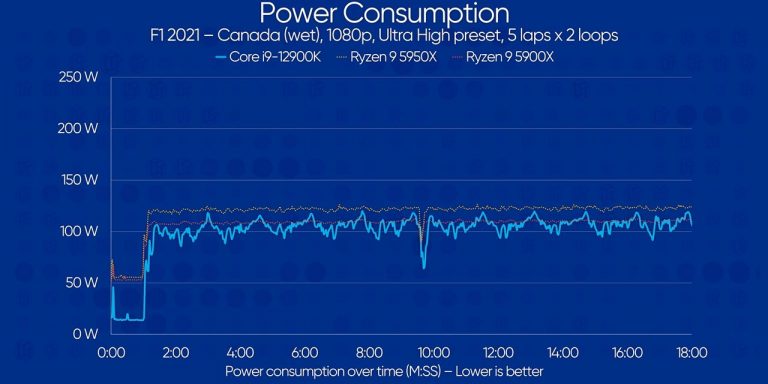 In terms of temperatures, the CPUs again lose in productivity benchmarks (due to higher power use which results in more generated heat), but the flagship Core i9-12900K appears to be actually running cooler than Ryzen 9 5950X and even Ryzen 9 5900X in gaming tests such as F1 2021. 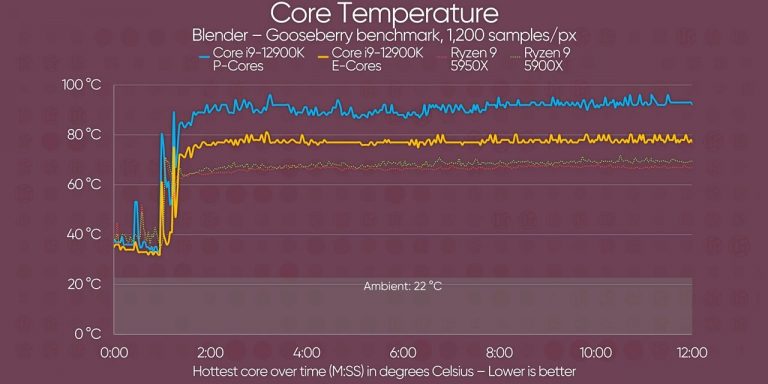 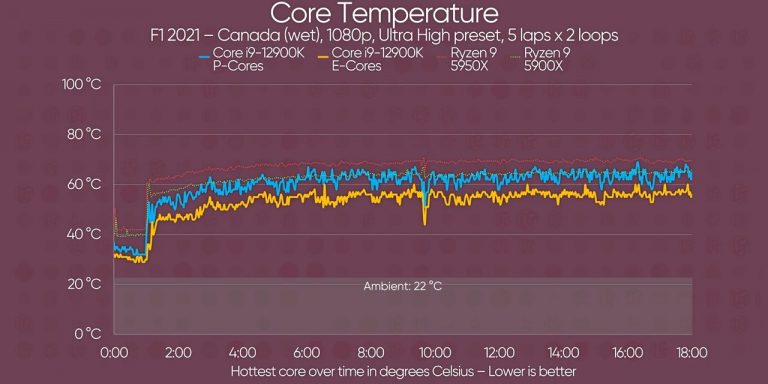 Intel 12th Gen Core reviews will go live in about 6 hours. We will be making a comprehensive roundup from all independent media.

Source: Linus Tech Tips (video is private), A copy made by: Ayxerious