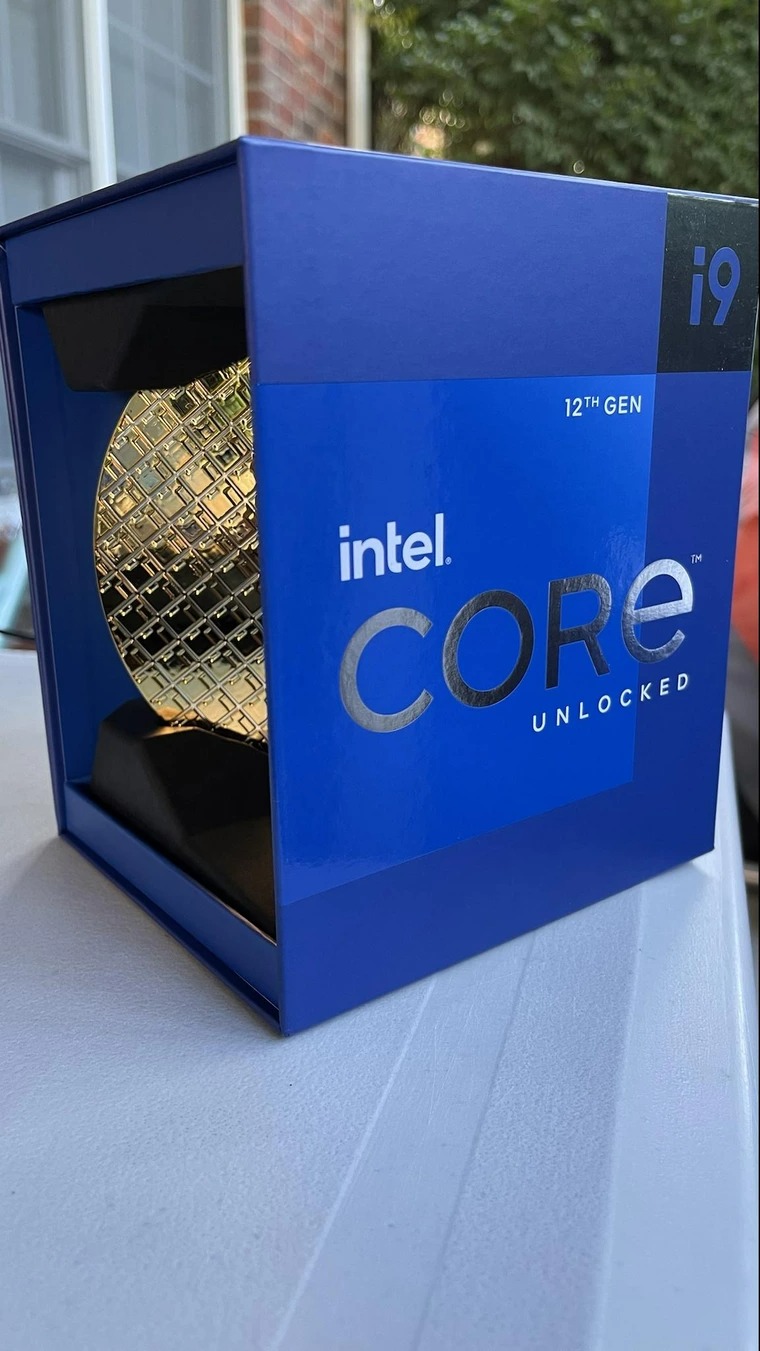 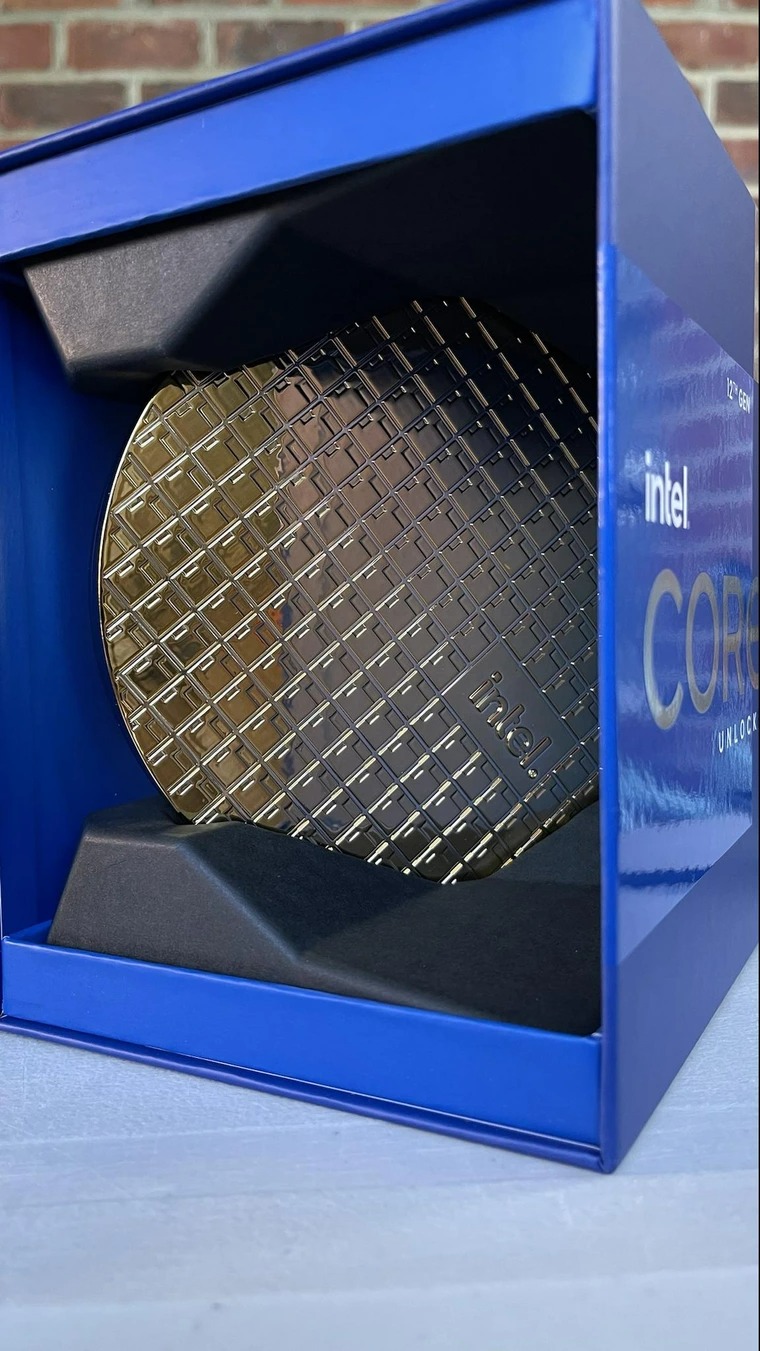 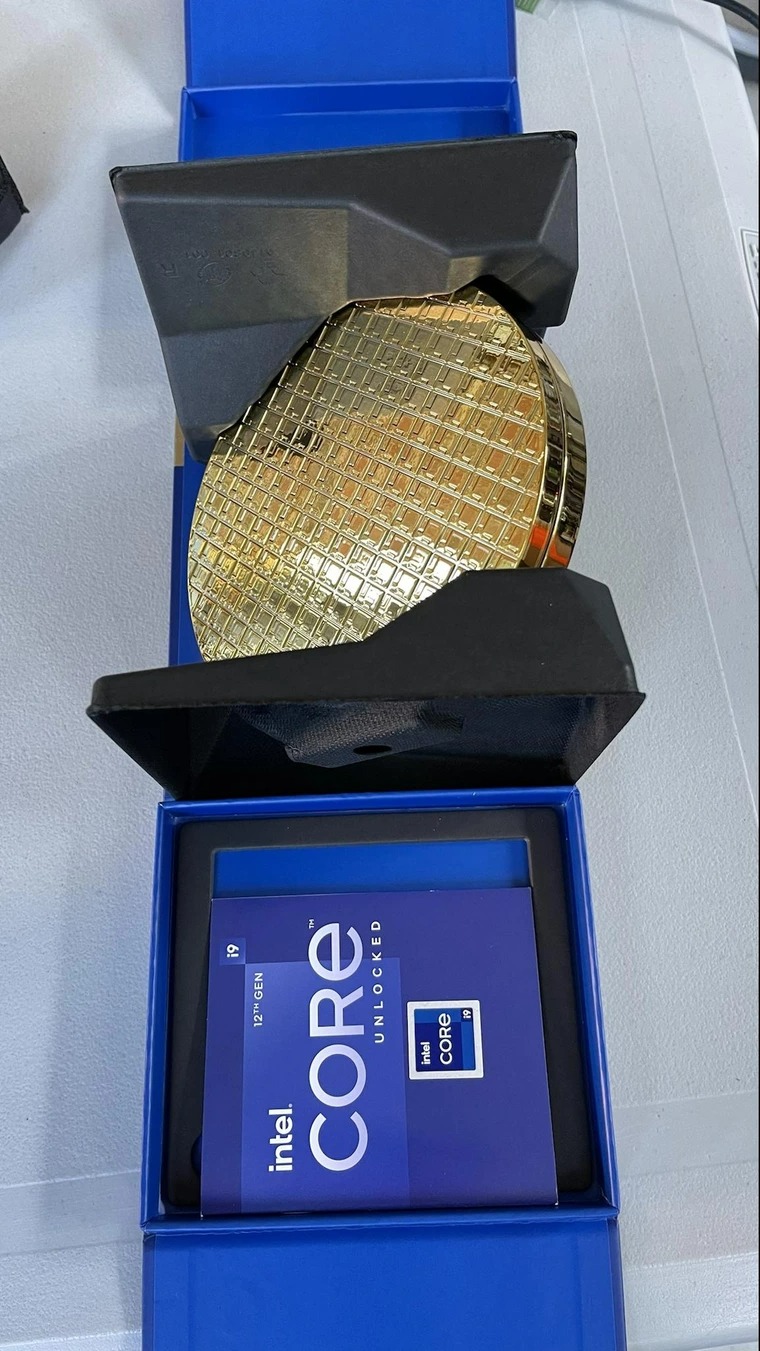 Back in March when Intel was launching its Rocket Lake CPUs, German retailer began selling new CPUs nearly a month ahead of the official introduction. This time around there are such breaches of the embargo, however, as we have learned from Seby9123 he was able to order not one but two Core i9-12900K CPUs nearly 2 weeks ahead of launch.

According to him, both CPUs were purchased at 610 USD, but he chose not to name the retailer that has clearly breached the embargo. We also get to see the full unboxing of the processors which features a small (fake) wafer that will look great as a display element, and the processor itself with correct S-Spec code.

Intel Core i9-12900K is the flagship Alder Lake-S CPU that is now expected to be announced on October 27th, but the preorders which will go live on the same day will not be fulfilled till November 4th. 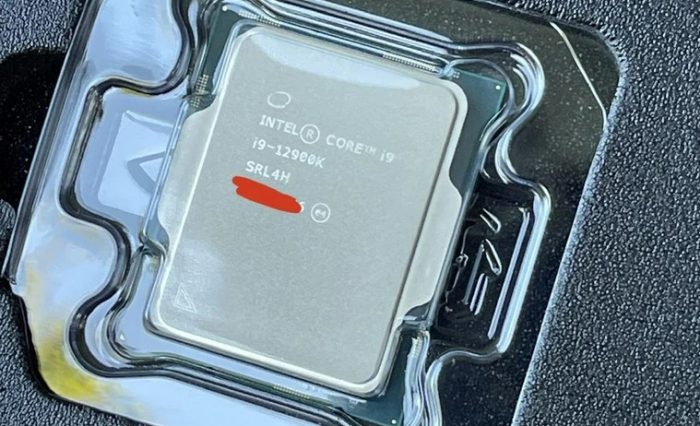 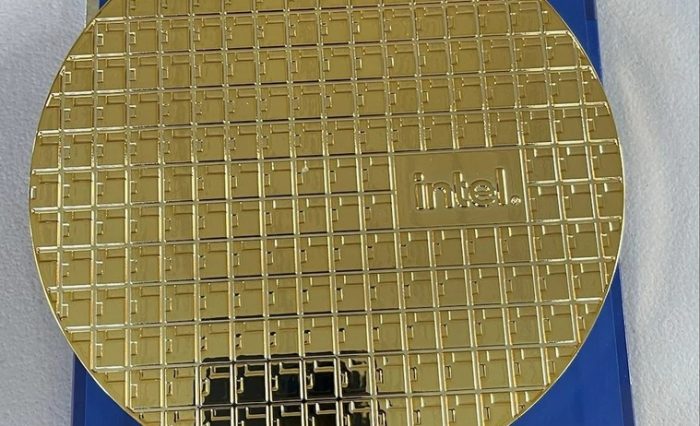