Despite the announcement of next-gen Intel laptops at CES 2022, there are still a few weeks away from the official launch of Alder Lake-based laptops. The performance evaluations are still under an embargo, which is why the first public demonstration with actual benchmarks should be interesting.

During PCWorld’s The Full Nerd Special podcast, Intel gave a chance to the editorial team to verify 12th Gen Core CPU performance. While the benchmarks were chosen by Gordon Ung himself, the systems that were tested were provided by Intel. And by systems, we actually mean one laptop model, which is MSI GE76 Raider. This machine features the same exterior as the old model, but it was upgraded internally to Alder Lake CPU, faster GPU, next-gen memory, and also better cooling (liquid metal). Furthermore, MSI increased the maximum power consumption to 220W, with the GPU alone being able to reach 175W (only RTX 3080 Ti). 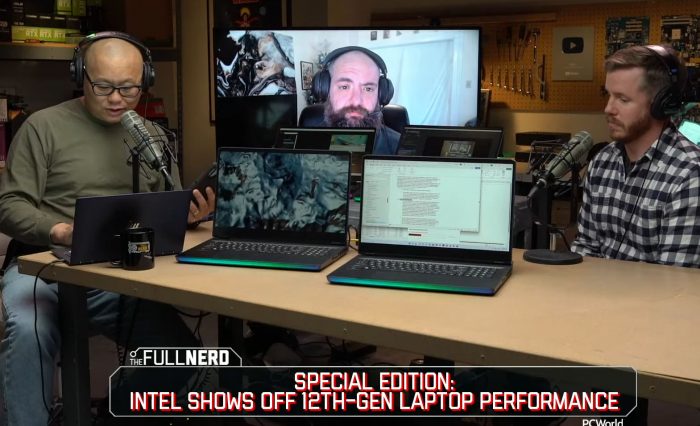 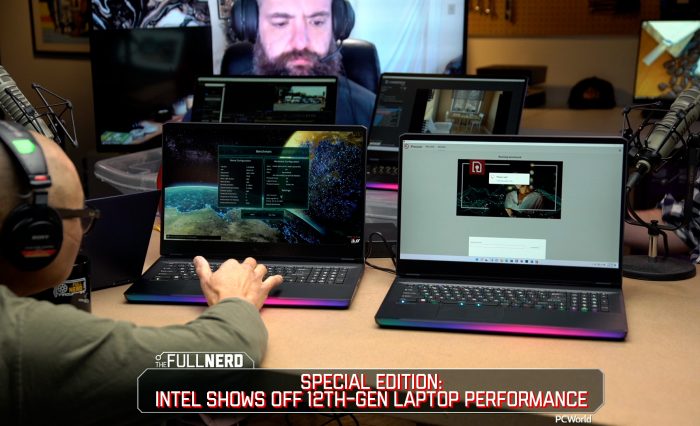 As always, we are only sharing some charts. If you are interested in full performance analysis, then you must either wait for a full review or check PCWorld’s website for additional charts. 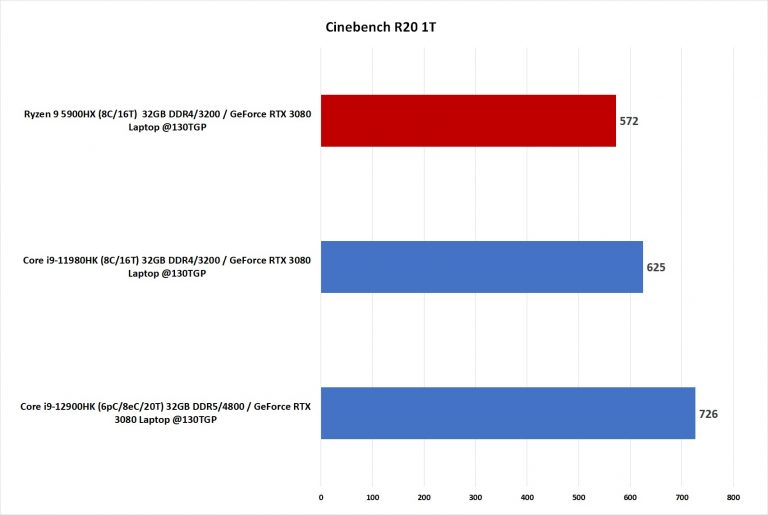 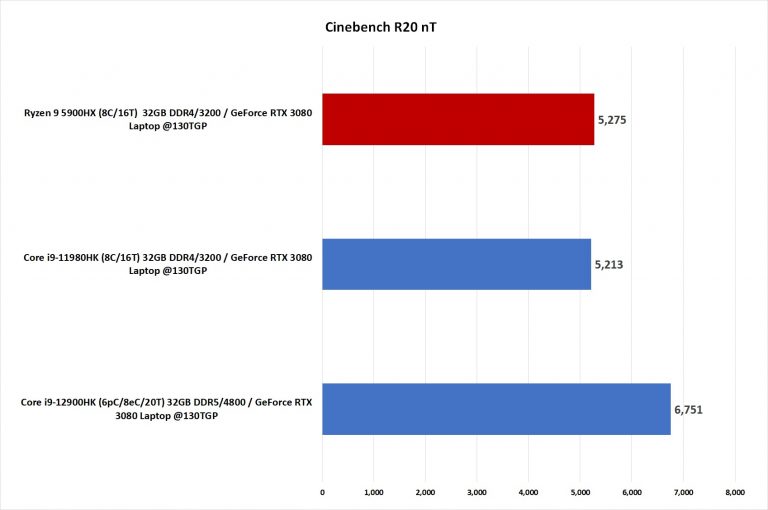 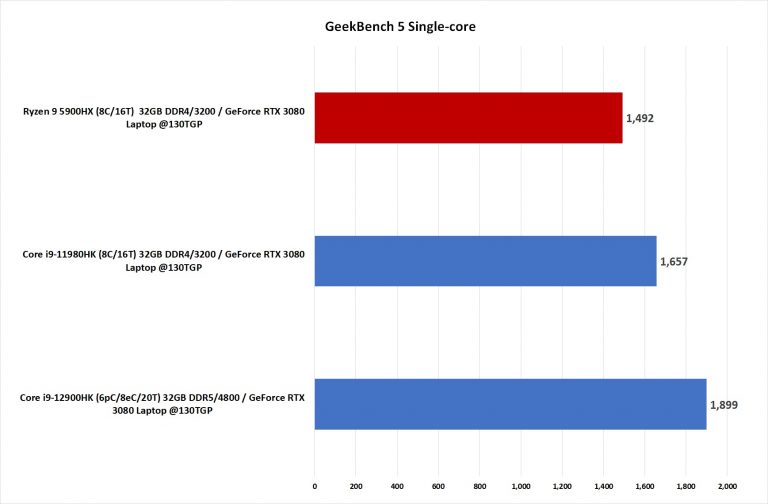 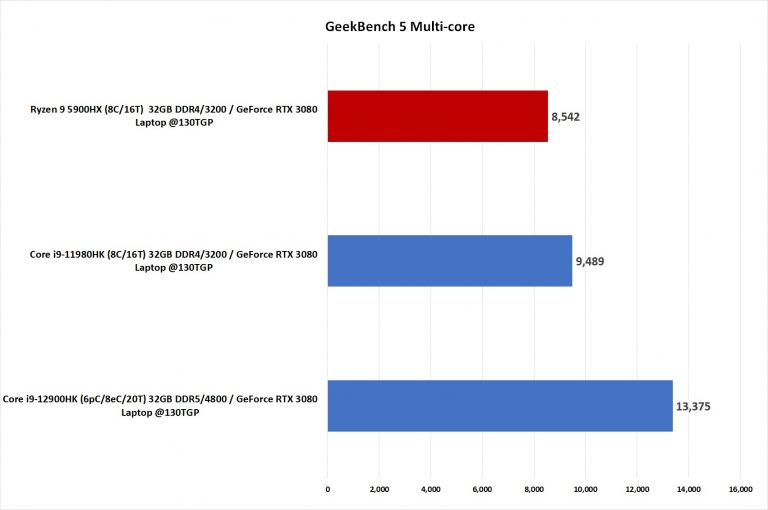 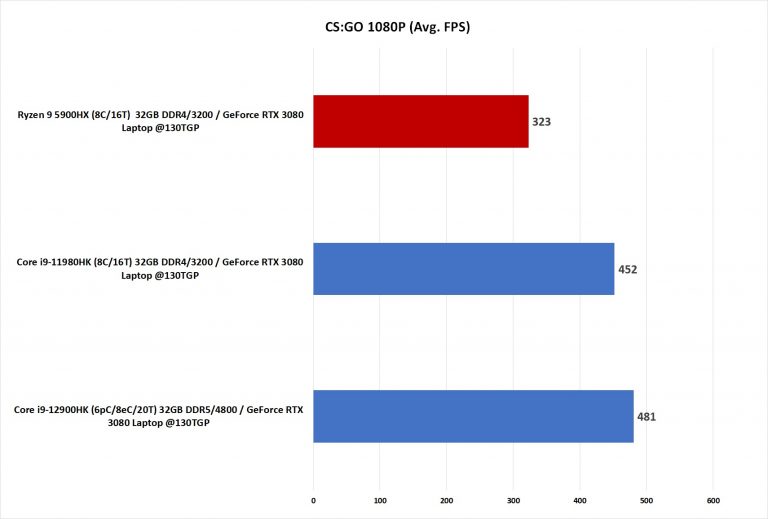 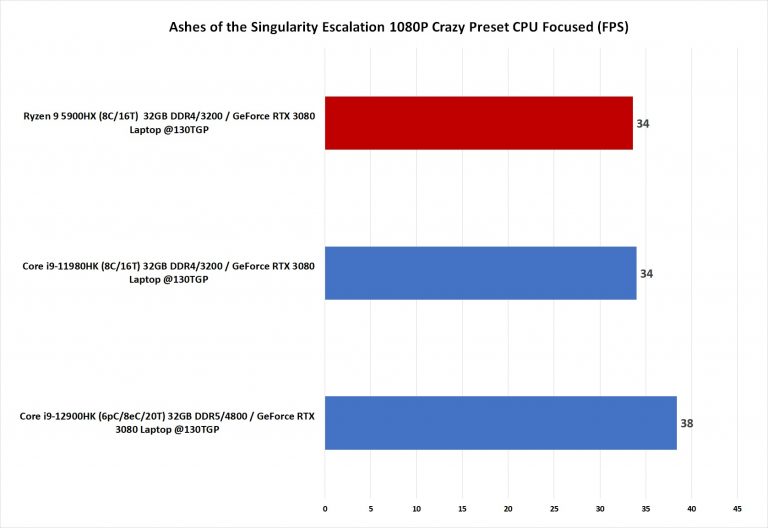