A YouTuber Vassi Tech has received the Intel Core i9-11900K CPU that he preordered ahead of the official launch. The sale embargo lifts on March 30th, so the retail unit that was sent to Vassi has been delivered a week in advance.

We have exclusively leaked the design of the new 11th Gen Core packaging last month. Unlike Core i7 and below, the Core i9 K series do not feature cardboard boxes. The packaging for the unlocked series features a plastic, crystal-shaped box. 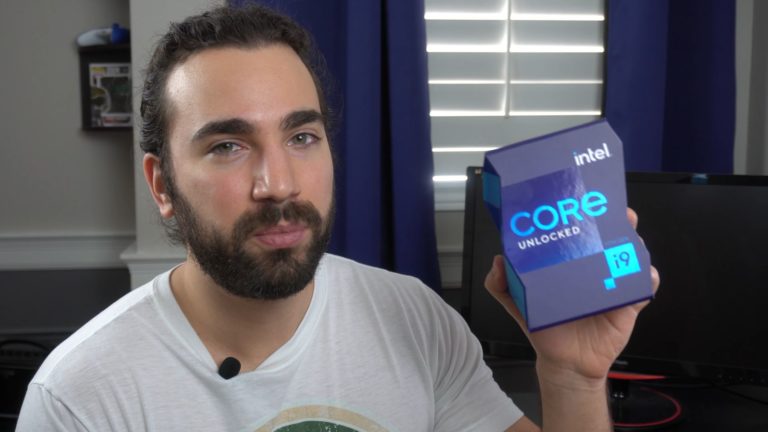 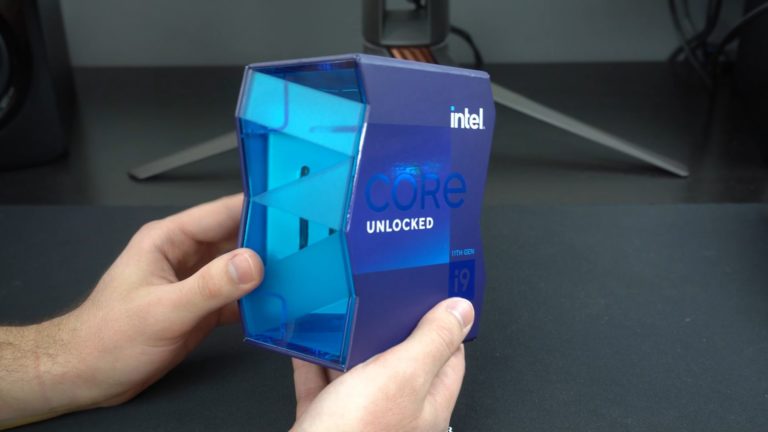 The Core i9-11900K is an 8-core and 16-thread CPU that will retail at 539 USD. The CPU is based on 14nm Cypress Cove architecture and offers PCI Gen4 support. It is compatible with existing 400 series motherboards as it features the same LGA1200 socket. 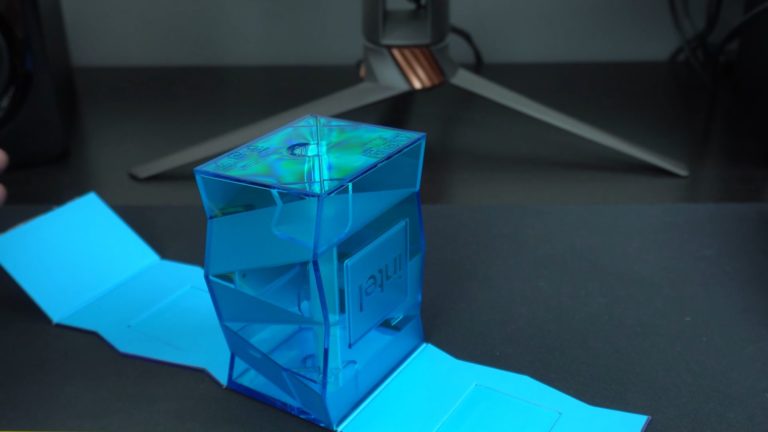 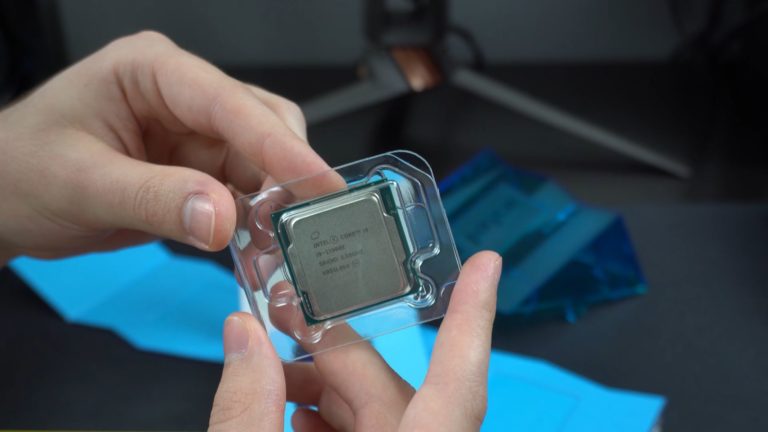 The video is fairly short, so definitely check it out: