A sample of the Intel Core i9-11900K processor has been tested by Chinese YouTuber ChaoWanKe.

It is unclear if the sample tested by the leaker is an ES2 or a retail version. There are some issues with the platform not supporting some of the new features. This is mainly demonstrated in gaming benchmarks where PCIe Gen 3.0 is not engaged when using GeForce GTX 1660 Ti graphics card. The GPU is locked to PCIe x16 1.1 standard which causing performance degradation.

Otherwise, the CPU works relatively well in other benchmarks, such as CPU-Z or Cinebench. The CPU scored 708.7 points in CPU-Z single-thread benchmark and  6443.9 points in the multi-threaded test. Those results are comparable to other tests we have already seen in the past two weeks. 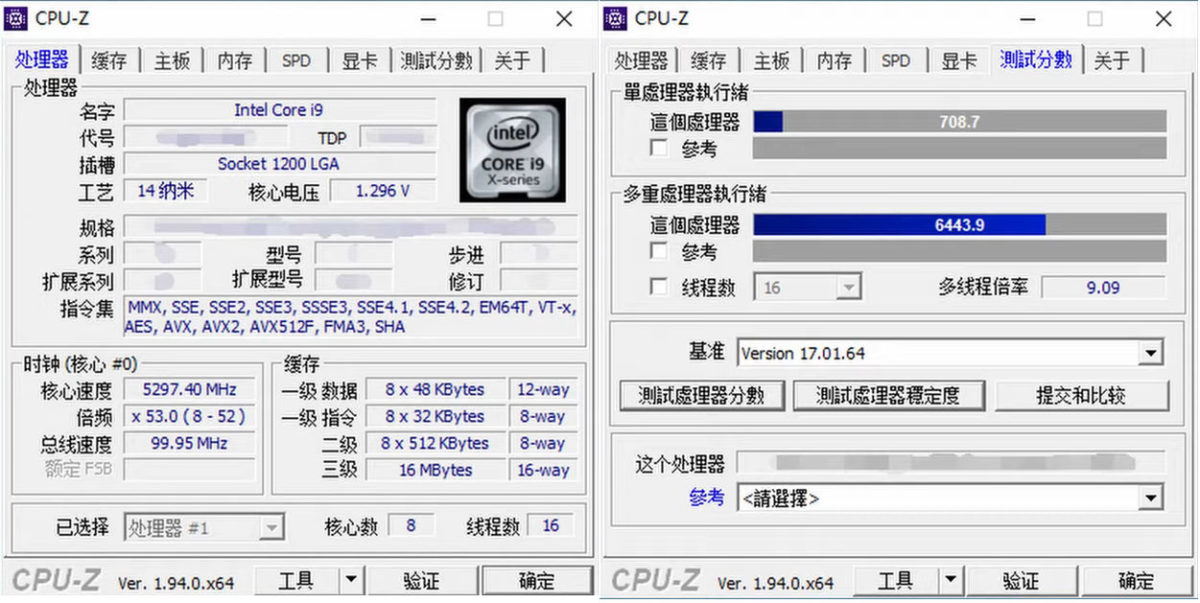 Intel Core i9-11900K is the upcoming flagship Rocket Lake-S processor based on Cypress Cove architecture. It will offer fewer cores than Comet Lake-S-based i9-10900K CPU. The highest core count of the RKL-S CPU is 8, while the current generation of Core desktop CPUs offers up to 10. The CPU is still based on the 14nm fabrication process but the architecture has improved so much since the first Skylake CPU, that the new 14nm CPUs are still able to compete with Zen3 core design which is based on the 7nm process technology.

AMD has a clear advantage in multi-threaded benchmarks. Intel Rocket Lake-S with 16-threads is no match for Ryzen 9 5950X series with 32 threads. The leaker tested the CPU against Ryzen 9 5900X which is a 12 core CPU and Intel Core i9-10900KF (the flagship SKU without iGPU).

Intel is set to announce its Rocket Lake-S processors at CES 2021 next week, but the processors won’t be available till March, according to recent rumors. 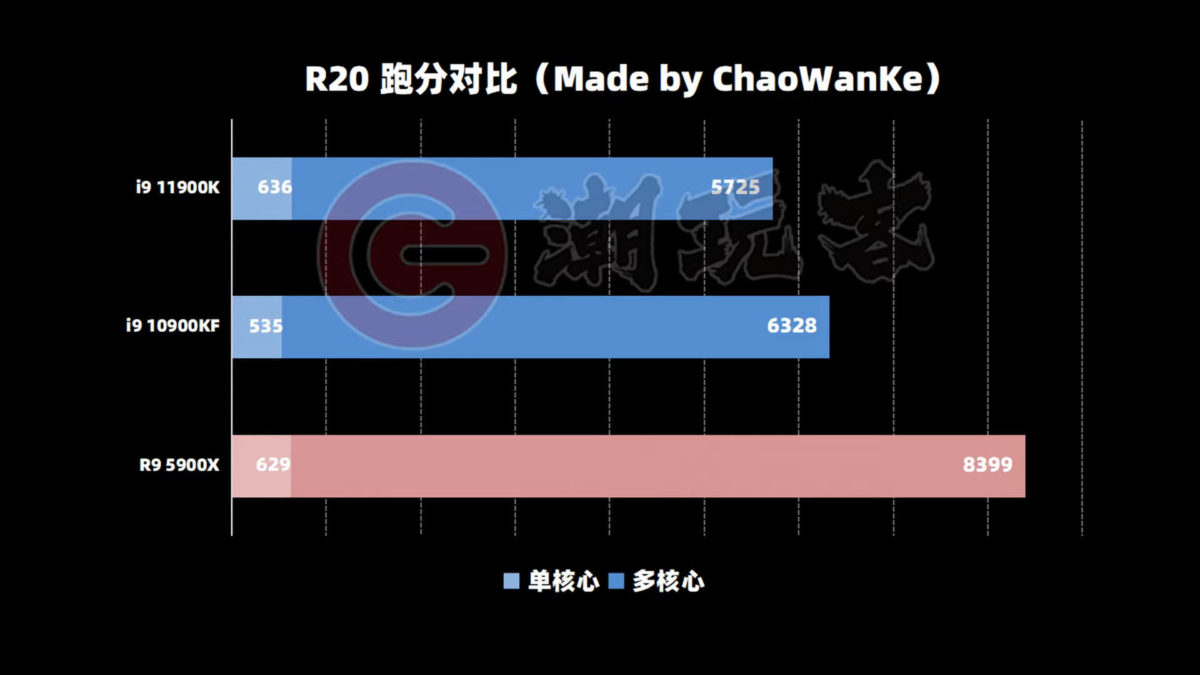 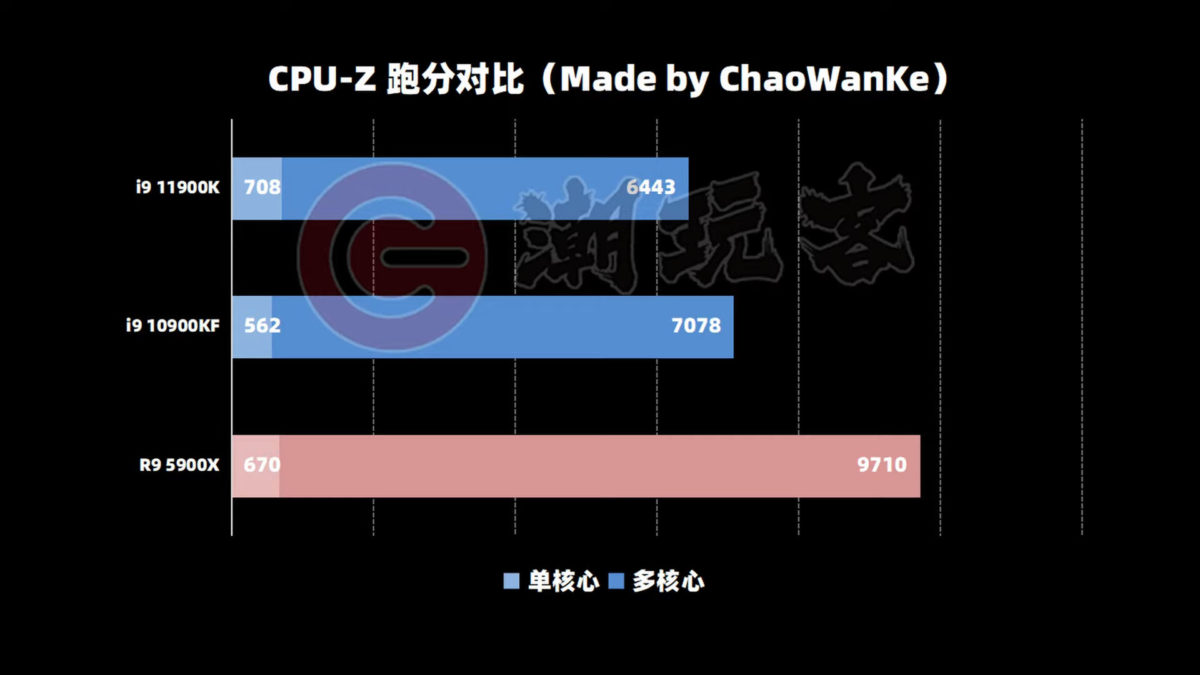 The CPU is locked to PCIe x16 1.1 standard, which greatly affects gaming benchmarks. 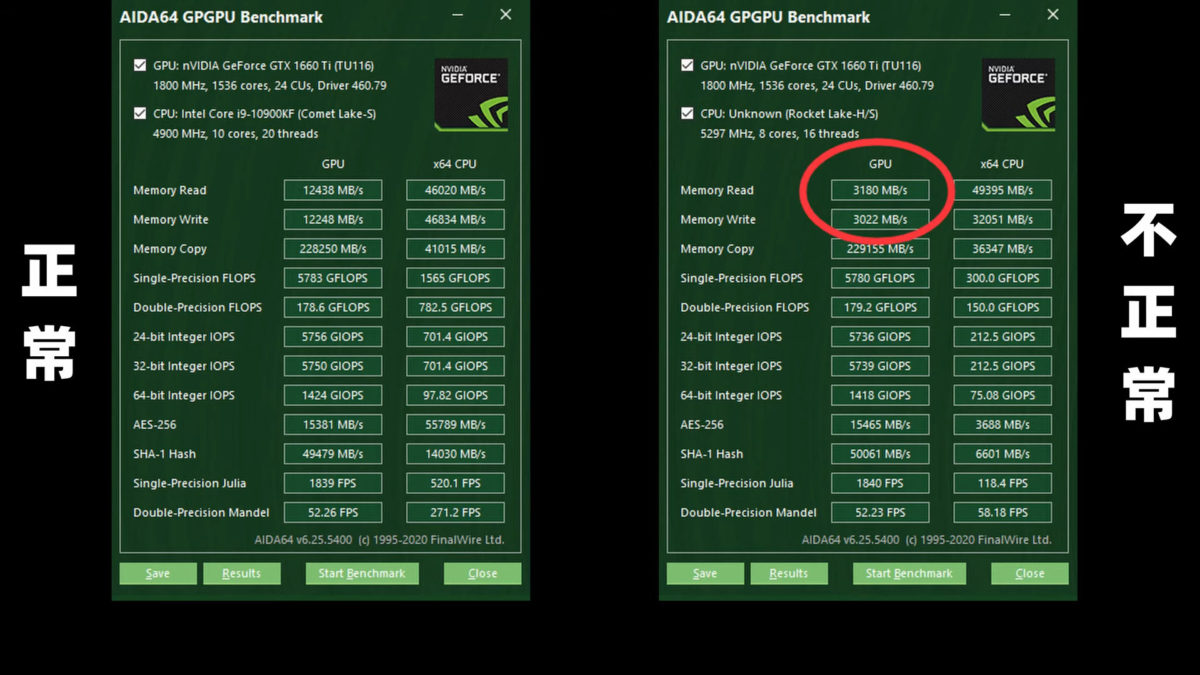 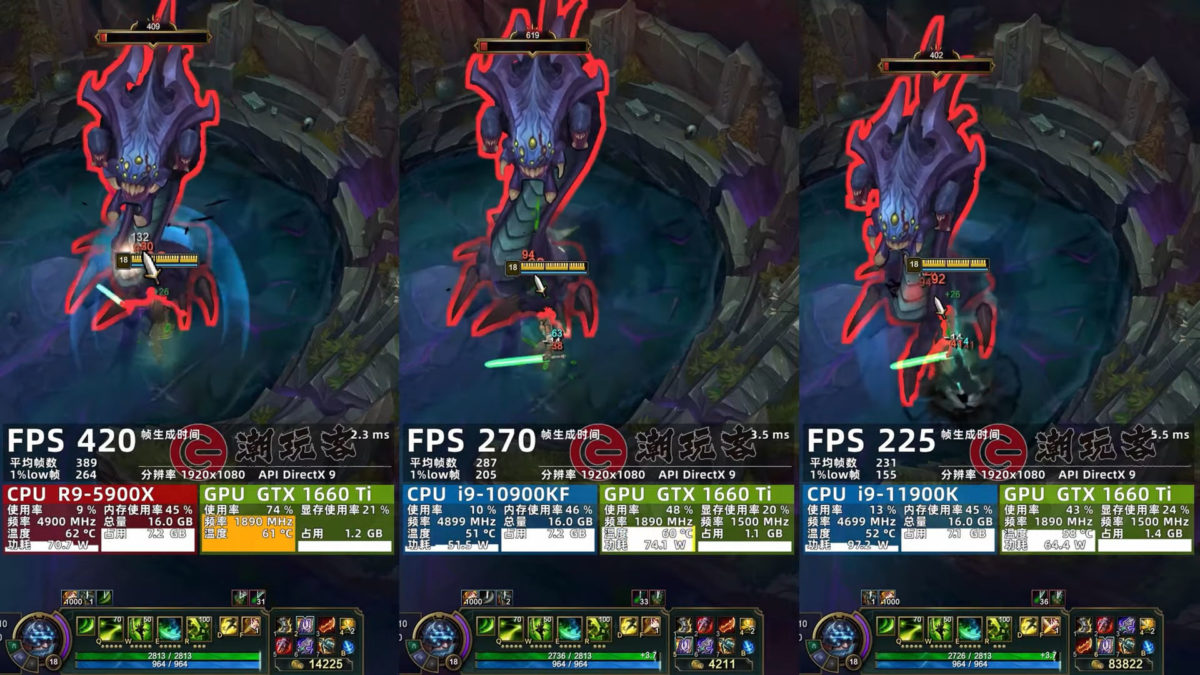 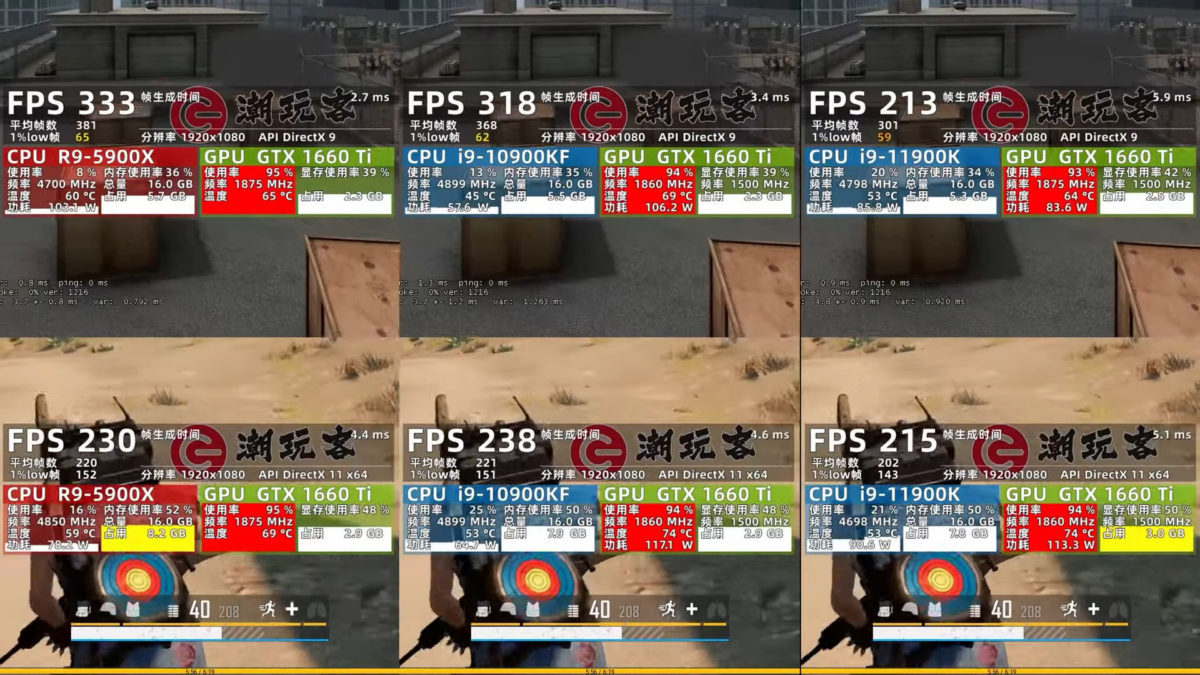 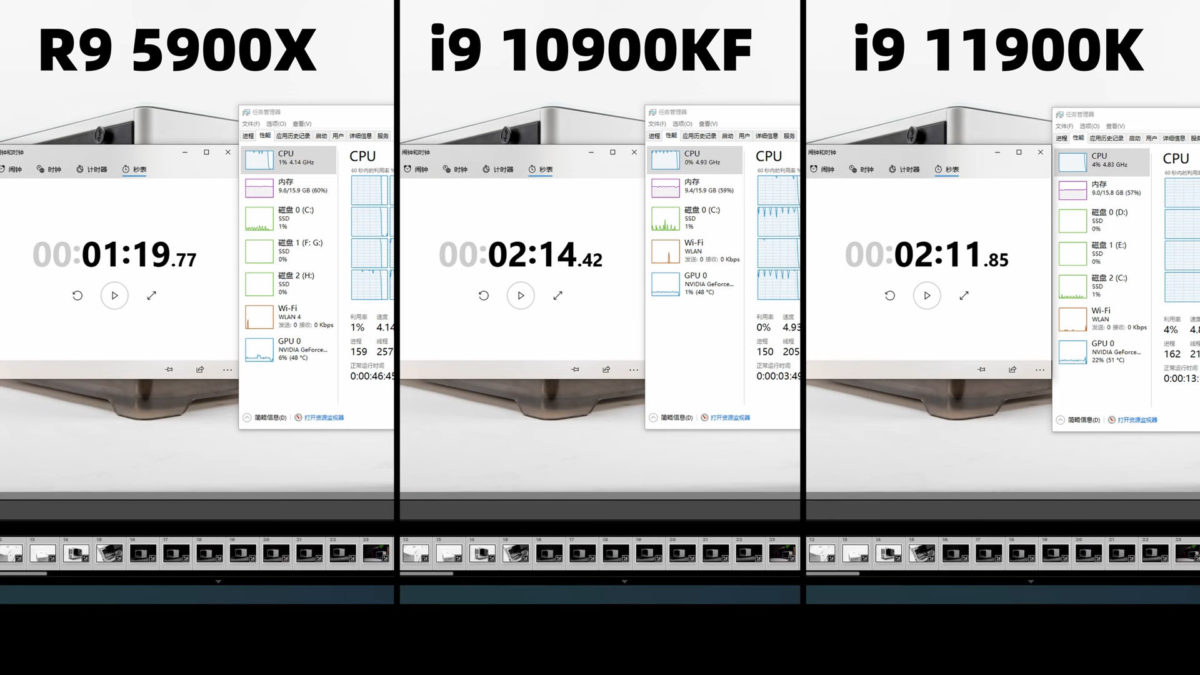 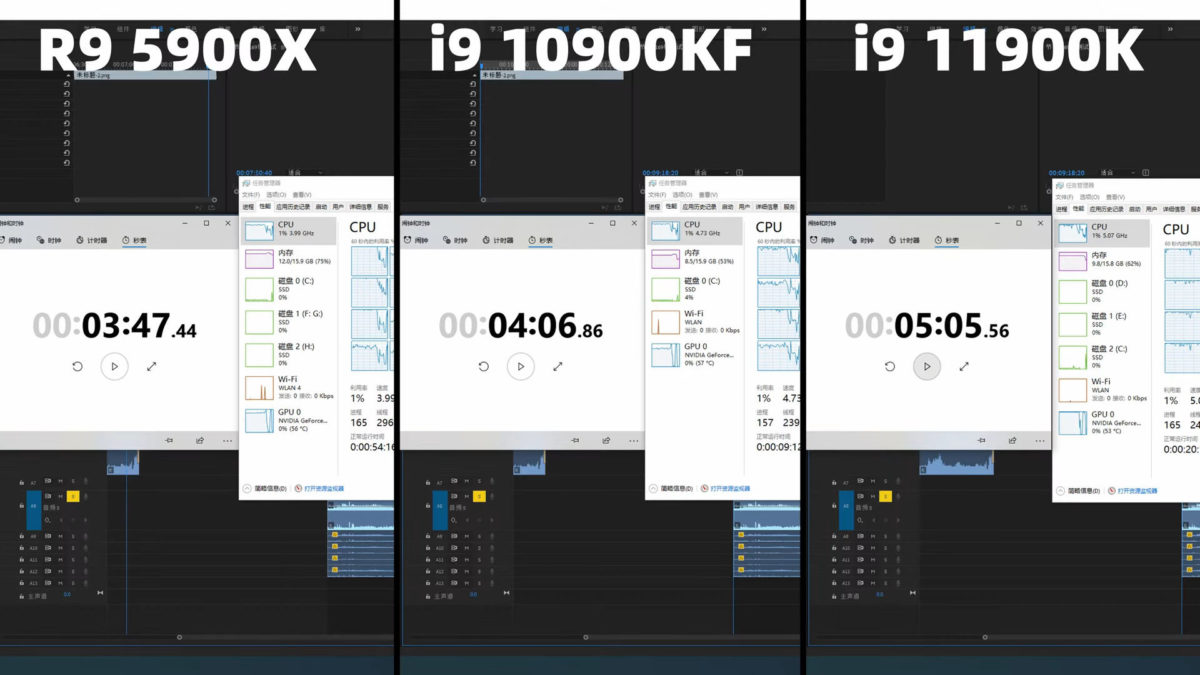