It appears that the first result of the upcoming Core i9-11900K CPU based on Rocket Lake-S architecture has been leaked. The CPU is based on Cypress Cove core design which is expected to introduce a double-digit IPC gain over the Skylake-based series. According to the leaked score, there is indeed a big improvement.

According to the latest rumors, Intel is set to announce its 11th Gen Core series at CES 2021, but the CPUs are not expected to be available till the end of March or maybe even early April. According to Uniko’s Hardware, the series will be officially released on 15th March (which is probably the embargo for reviews). 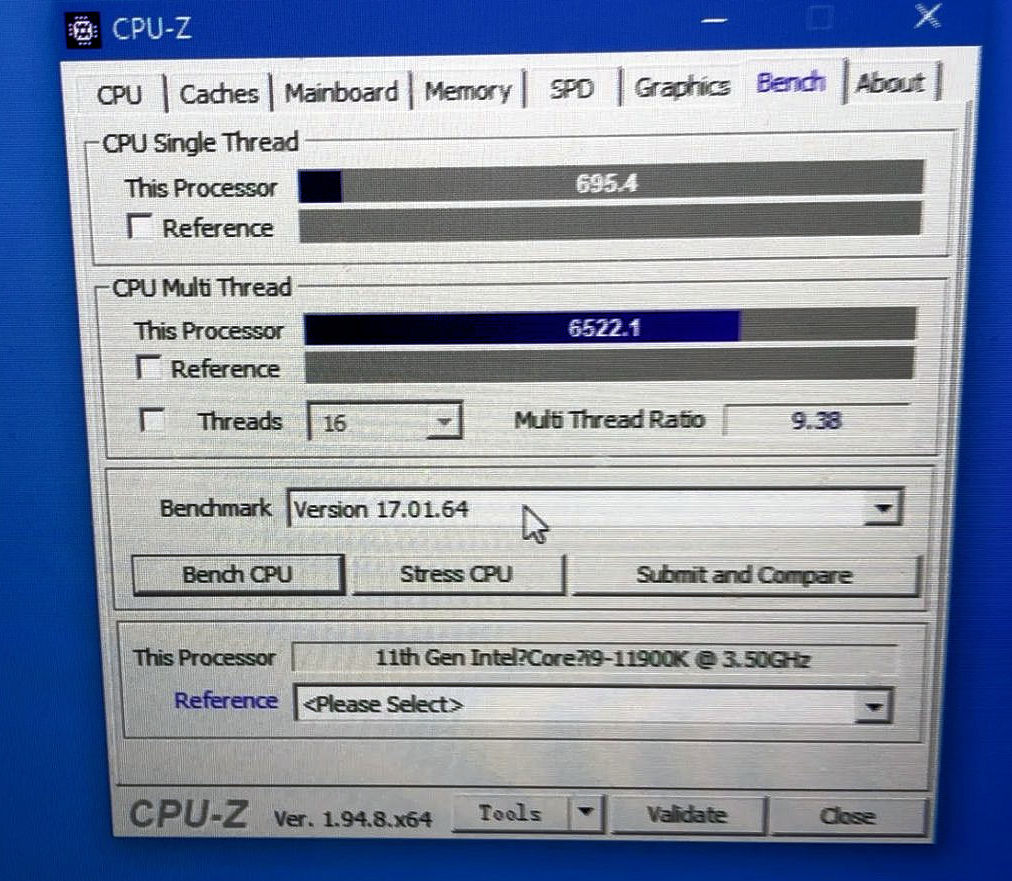 Leaker @OneRaichu posted a result from the same benchmark but featuring a Core i7-11700K CPU: 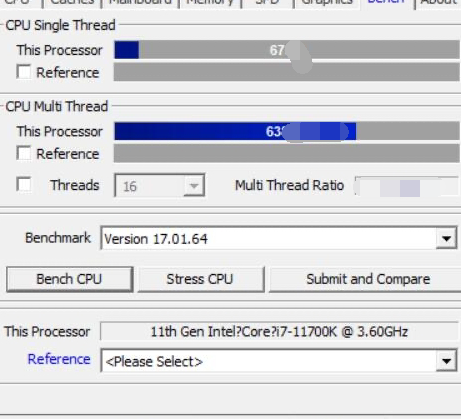 Official CPU-Z benchmark page does not currently list Ryzen 5000 series in its leader scores, hence here’s a quick comparison to Zen3 based CPUs from Guru3D: