Intel is set to announce its new Core CPU series new 500-series motherboards at CES 2021. The company allegedly decided to launch the new motherboards before Rocket Lake-S CPUs are even available. Thus, the initial reviews may only feature Comet Lake-S processors instead of the 11th Gen Core CPUs. This will render the key feature of the new platform (PCIe 4.0) unusable.

Meanwhile, Asian-based leakers have no problems finding the engineering samples of the new CPUs. It appears that the vast majority of the samples that were sent out are Core i9-11900 non-K CPUs (labeled QV1J). What is worth noting is that engineering samples are clocked lower than retail units or have some boost frequencies disabled. It is also worth noting that, the sample tested by a leaker from Bilibili appears to have Xe Graphics present, although they cannot be tested due to lack of a driver.

The CPU used for a quick review is clocked at 1.8 GHz (base), 3.8 GHz all-core turbo, and 4.4 GHz (either Turbo Boost Max 3.0 or Thermal Velocity Boost – depending on which is supported on the engineering sample). As the leaker claims, the frequency is expected to be around 25% lower than on the retail sample, hence all comparisons are made for reference only and do not represent the performance of the final product.

More importantly, the user was able to find an Intel B560 motherboard, which is also set to launch next month. No motherboard maker has yet shown their 500-series motherboards, but it is common for them to send review weeks ahead of launch. It is mentioned in the article though that the PCIe 4.0 is not currently supported by the BIOS.

The Rocket Lake-S CPU features Cypress Cove core architecture which is more or less a redesign of Ice Lake. The main difference is that the former is not manufactured using 10nm process but 14nm. The CPU supports new AVX512(AVX3) and SHA instructions and comes with a doubled L2 cache compared to the Skylake-based 10th Gen Core series.

The CPU has been tested in Cinebench R15 and R20:

The processor appears to match Core i7-10700 or Core i9-9900K, depending on the workload. The final version of the CPU should perform better.

The leaker also tested the CPU power consumption using AIDA’s AVX512 and AVX2 tests. The package consumption varies between 123 to 161 W depending on which instruction was set for the test. It was also determined through the motherboard’s BIOS that the CPU’s PL1 and PL2 values are set to 65W and 224W respectively. 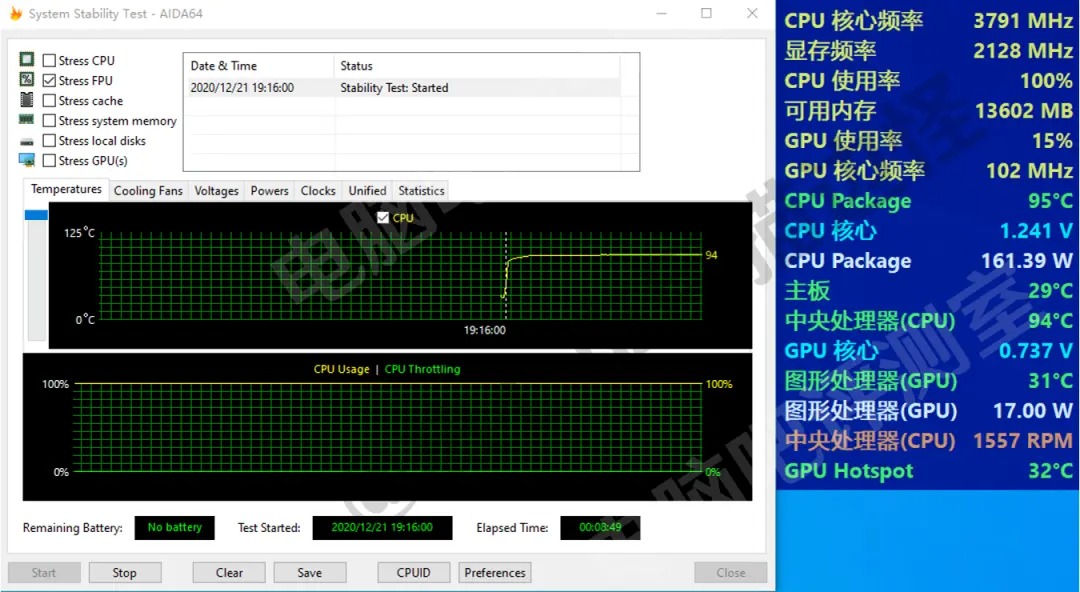 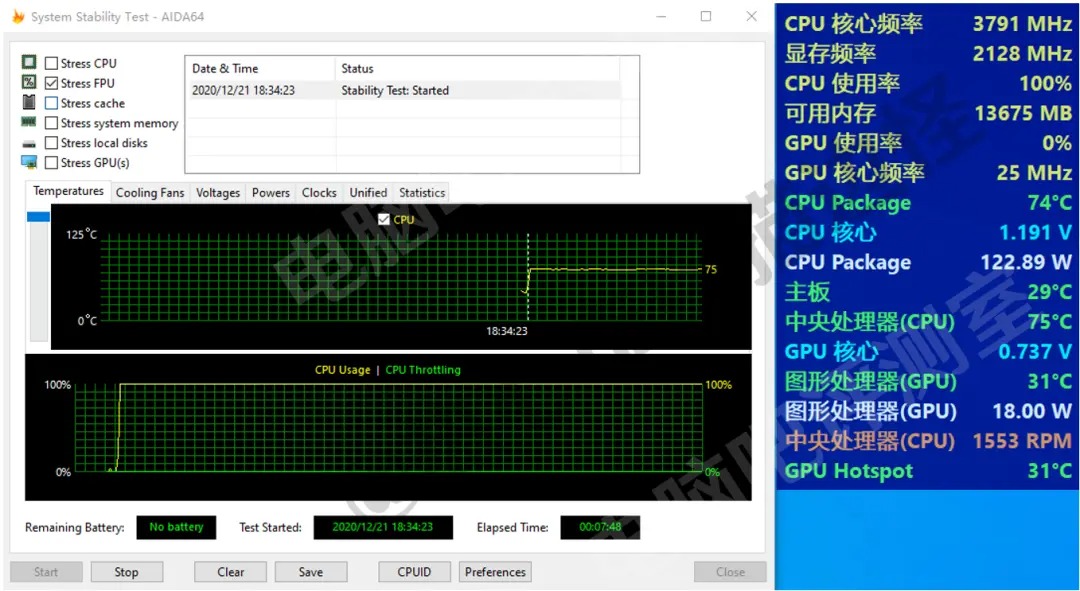 Intel will showcase its 500-series motherboards at CES 2021. The company is also expected to announce its 11th Gen Core Rocket Lake-S processors at the event, however, the availability is not expected till March.