An early review of the Core i9-10900K has been published ahead of the official embargo. The sample tested by TecLab appears to be a retail version, meaning there should be no reason to believe that the sample was cherry-picked by Intel.

Please note that we usually do not provide our commentary based on leaked reviews. Readers are encouraged to drive their own conclusions and wait for more comprehensive reviews to appear. 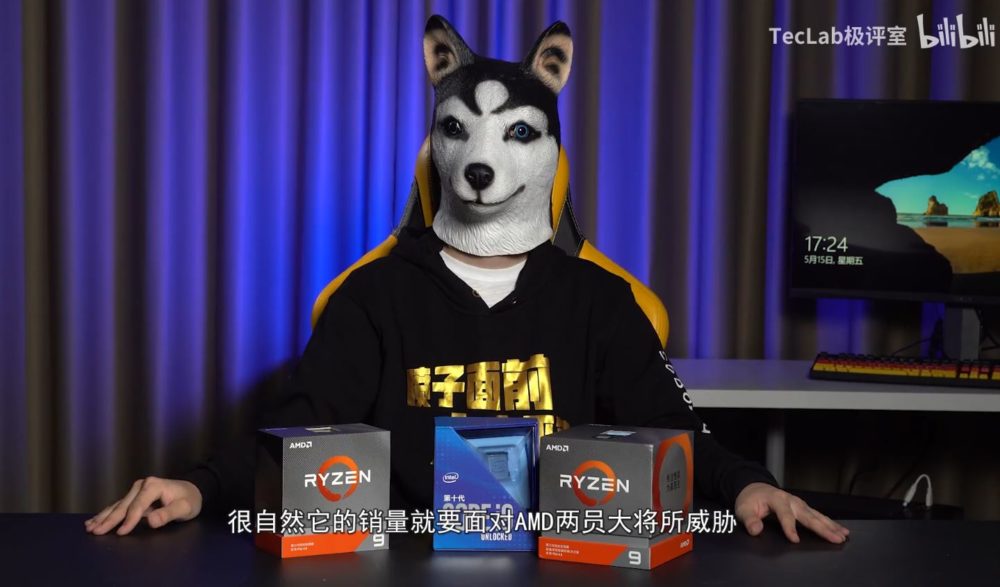 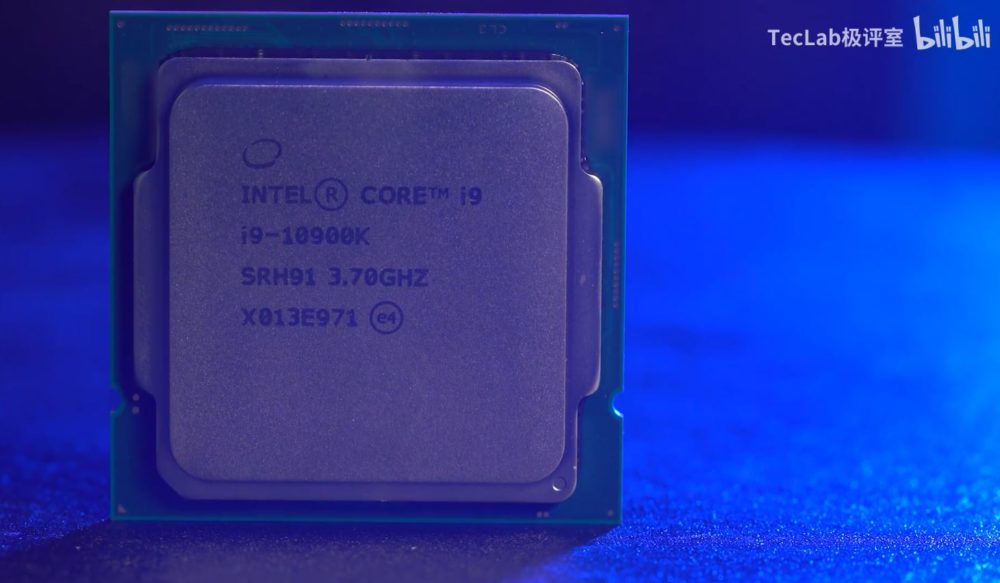 A summarization by TecLab (machine translation)

The testing platform features Z490/X570 motherboard series, although the reviewer has not disclosed the Z490 motherboard model. AMD CPUs are using MEG X570 GODLIKE, the flagship model for the X570 series from MSI. Both systems were using DDR4 memories rated at 4000 MHz (GSKILL Trident Z), but the AMD system with different timings and frequency (see below). 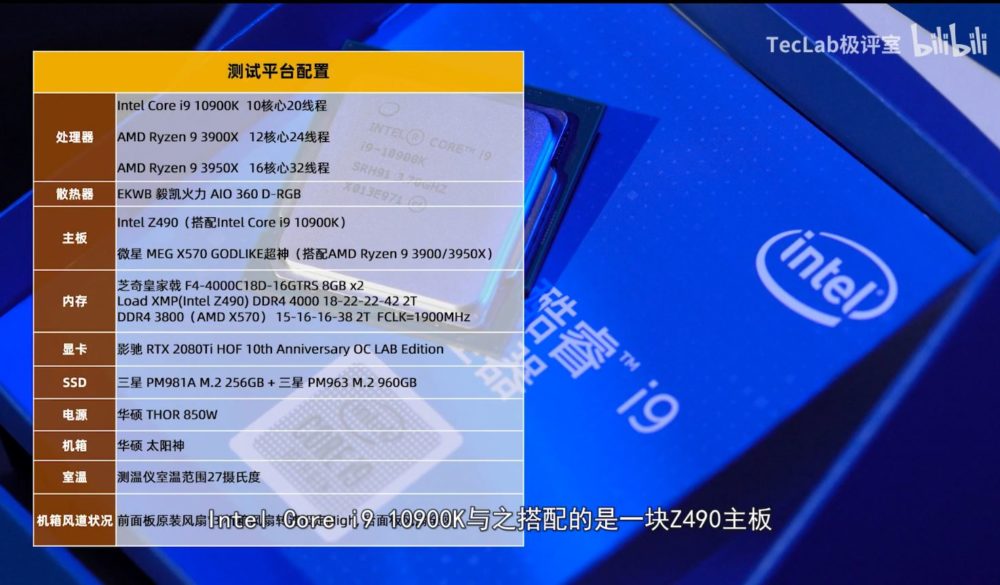 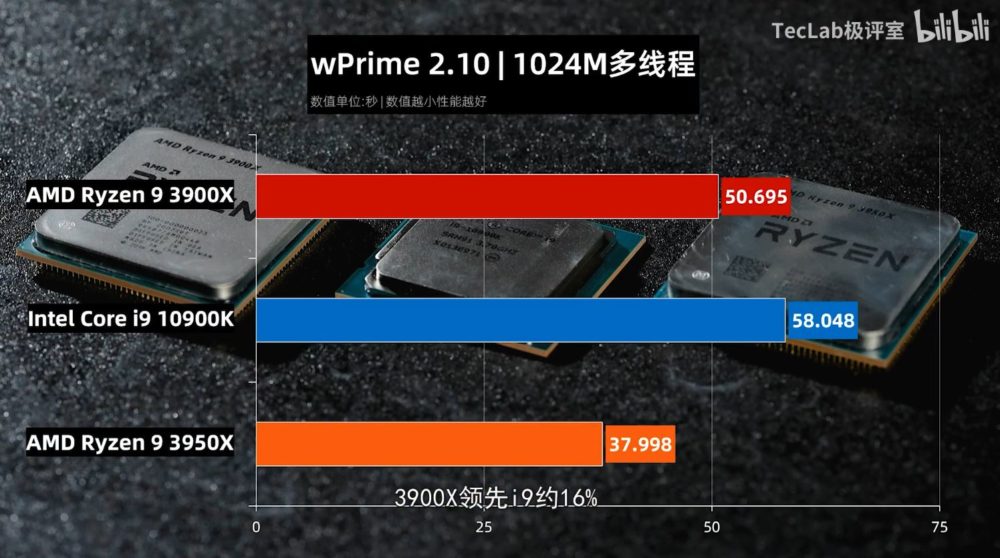 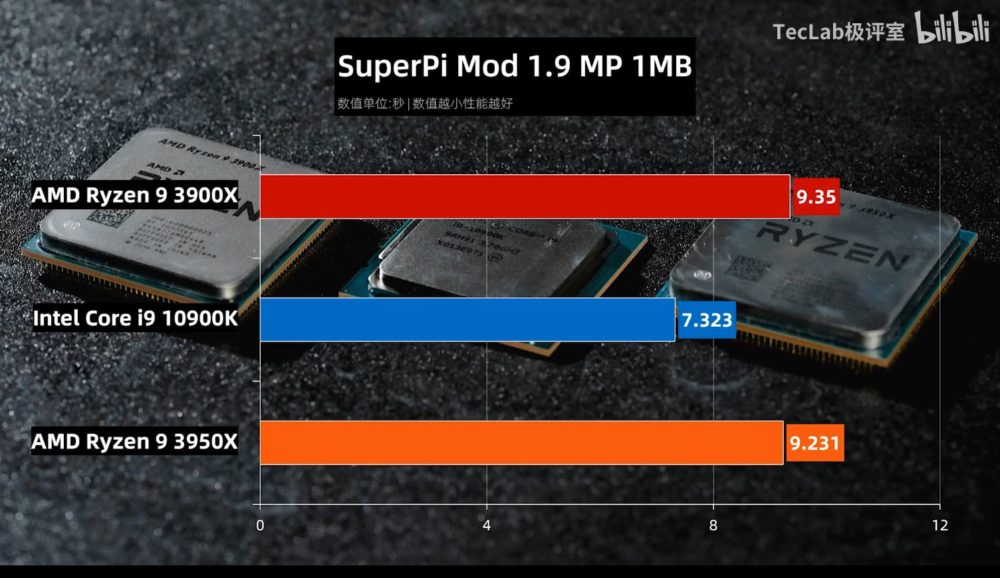 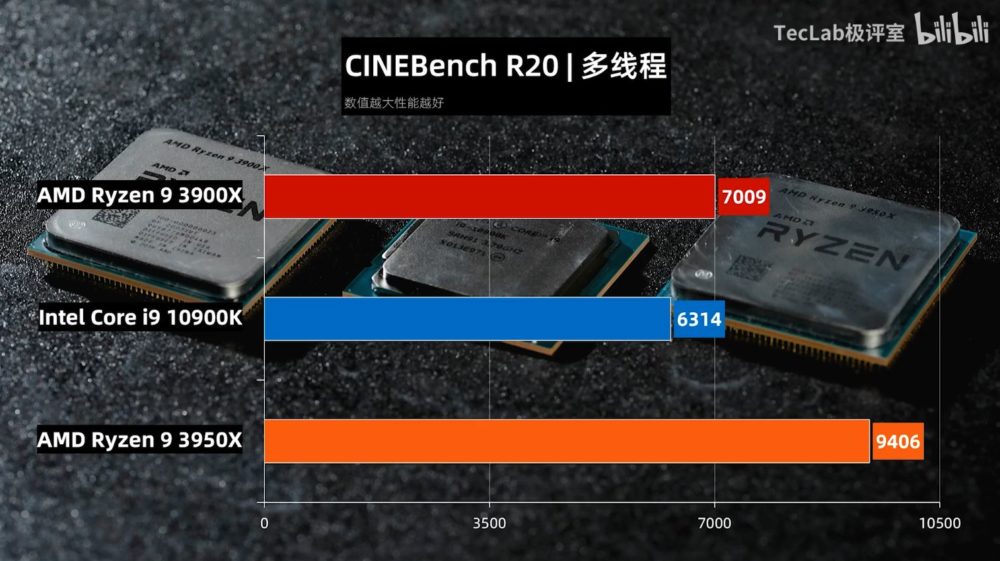 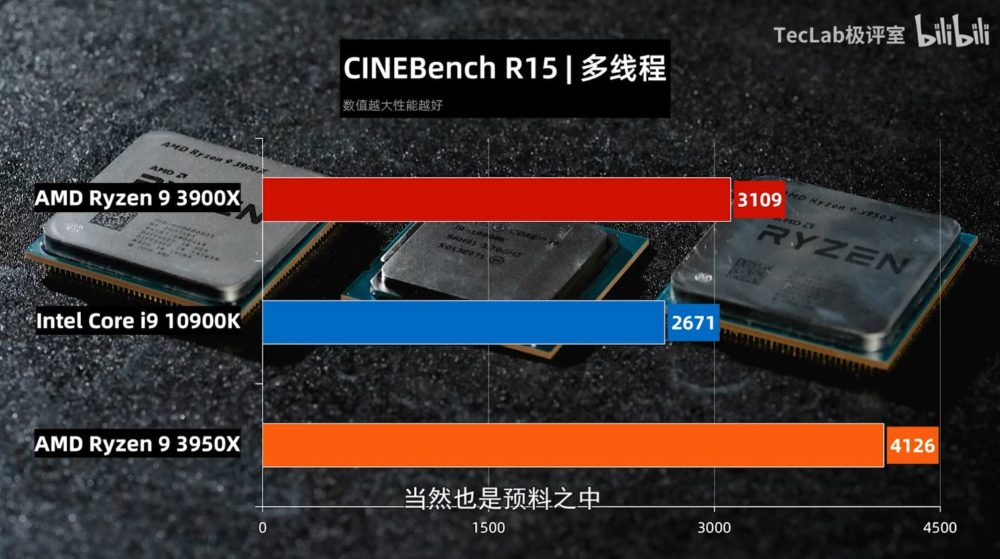 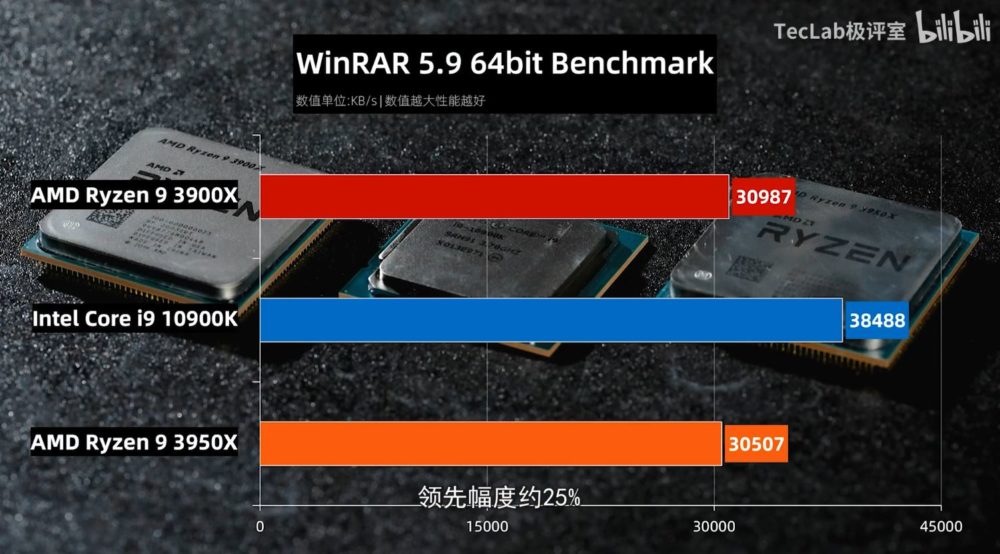 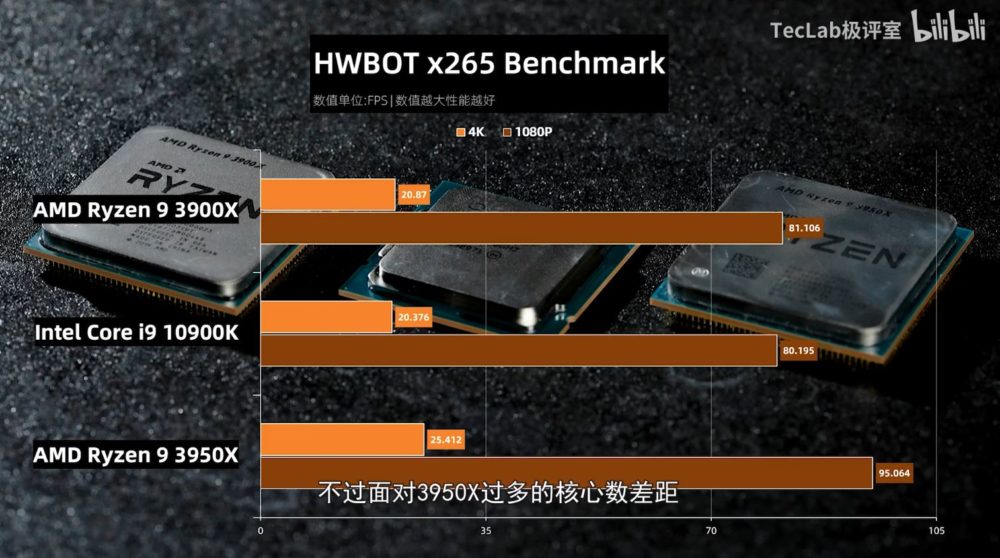 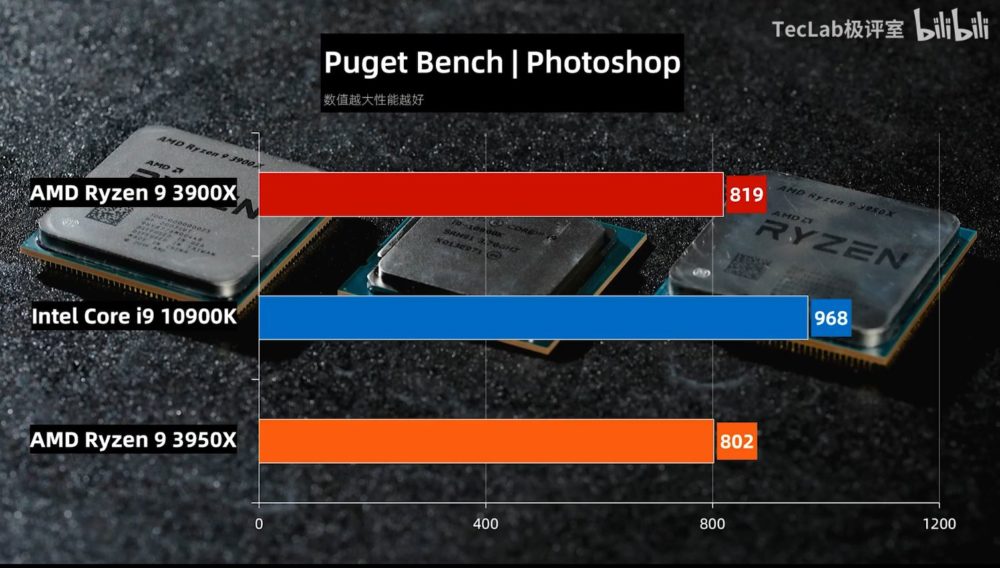 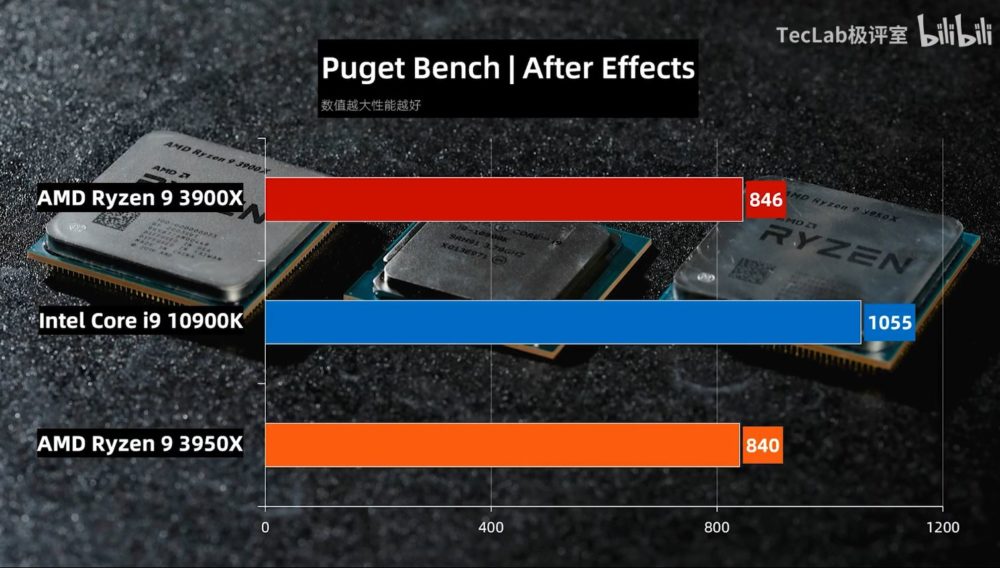 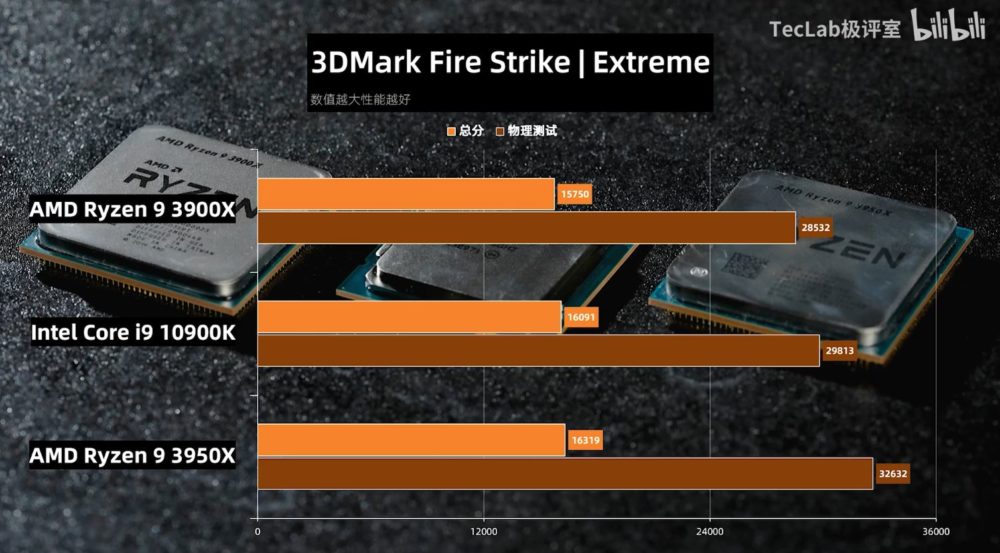 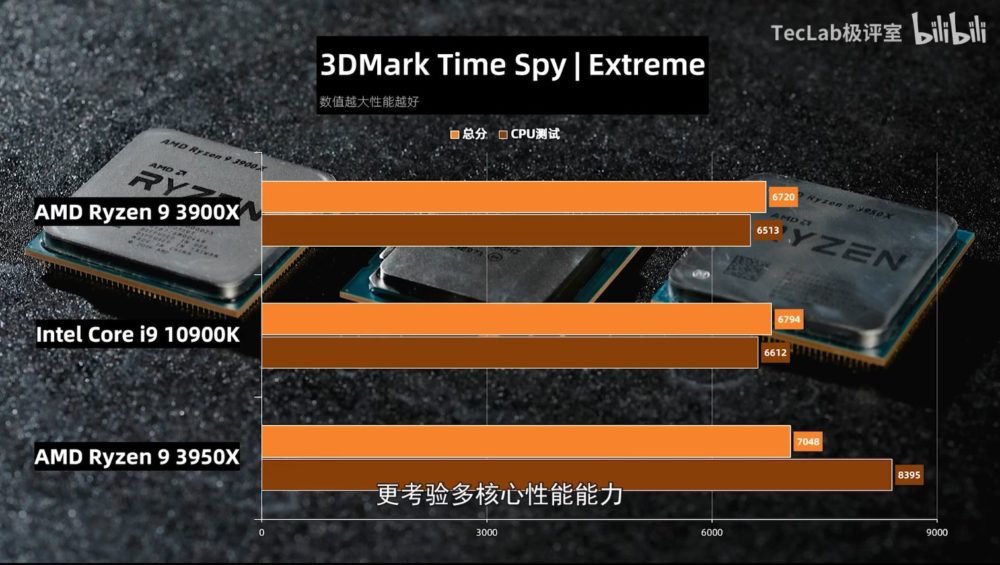 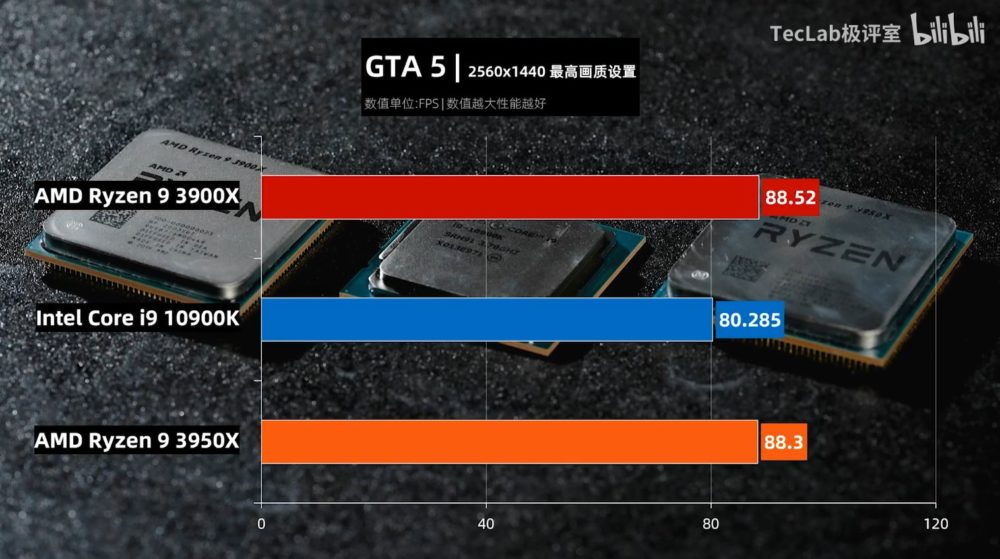 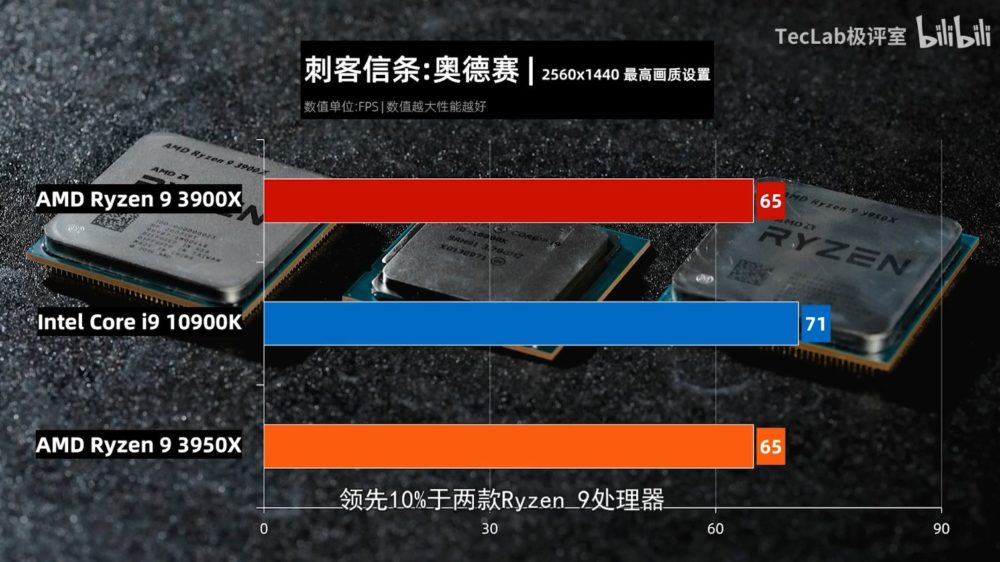 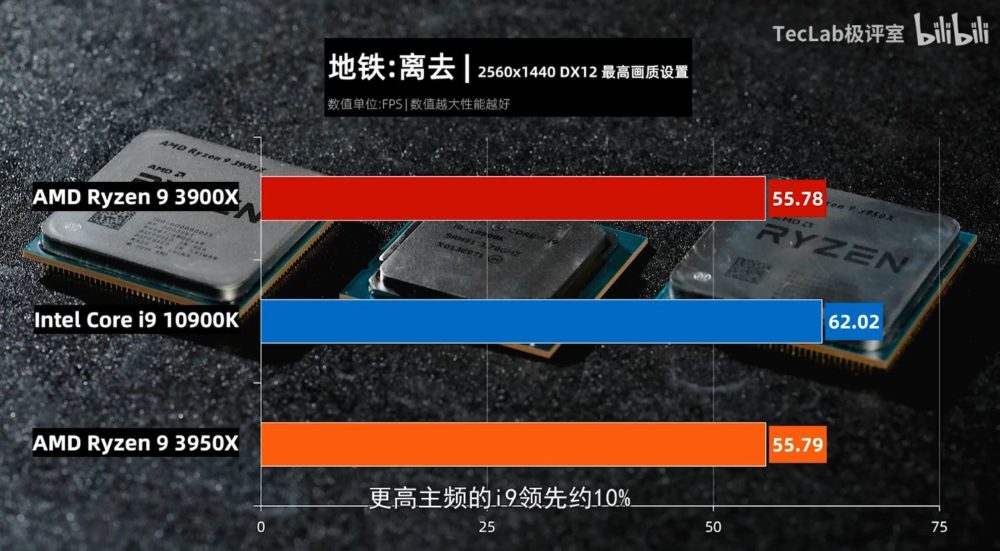 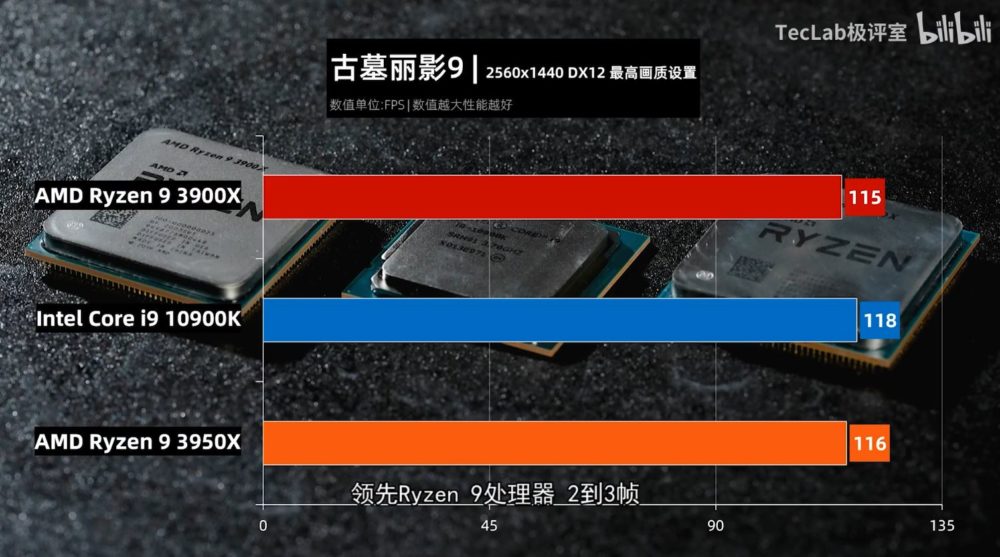 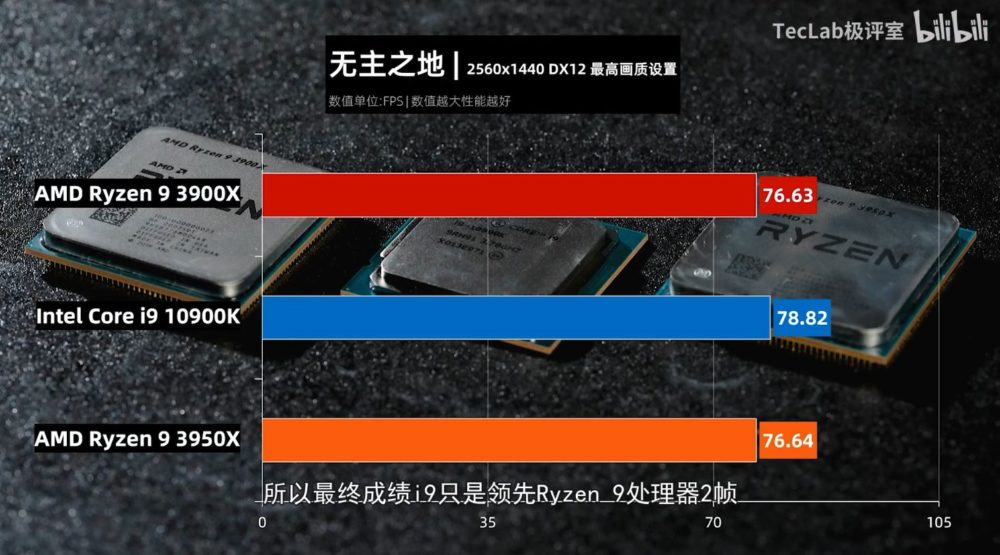 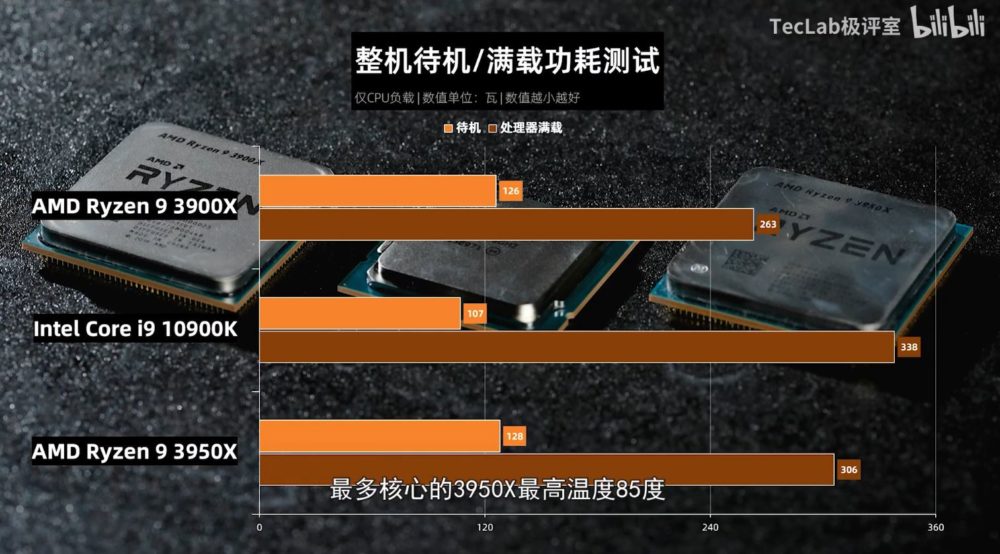 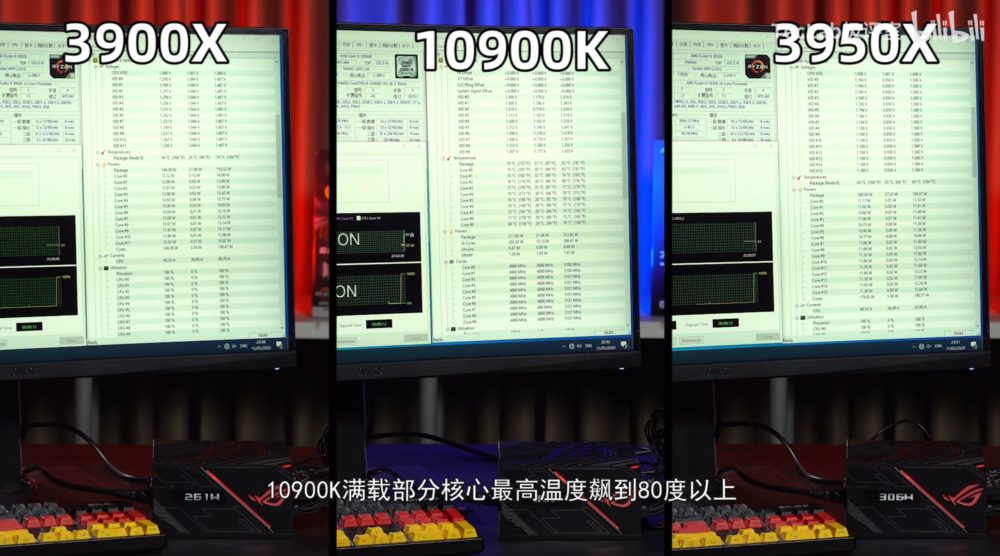