The CPU leaked by Xfastest is the non-K variant of the Core i9-10900 CPU. This is the fastest 65W TDP processor in the Comet Lake-S lineup. The K variants are all rated at 125W, so a 65W 10-core CPU should be an interesting competitor to Zen2.

The slides leaked by Informatica Cero more than a month ago do mention that the CPU features a base clock of 2.8 GHz, while the sample from Xfastest is labeled as 2.5 GHz. That said, either the slides posted by IC are inaccurate or this is a different (an early) sample of the processor.

Intel 10th Gen Core series will require a new socket, which is LGA1200. According to Xfastest, the socket will be compatible with existing LGA1151 coolers, so they might fit, but will still need to be rated for 125W power for the K-series.

The site promises to provide extensive tests of the Core i9-10900, but no date was given.

The new series is expected somewhere around March and April. 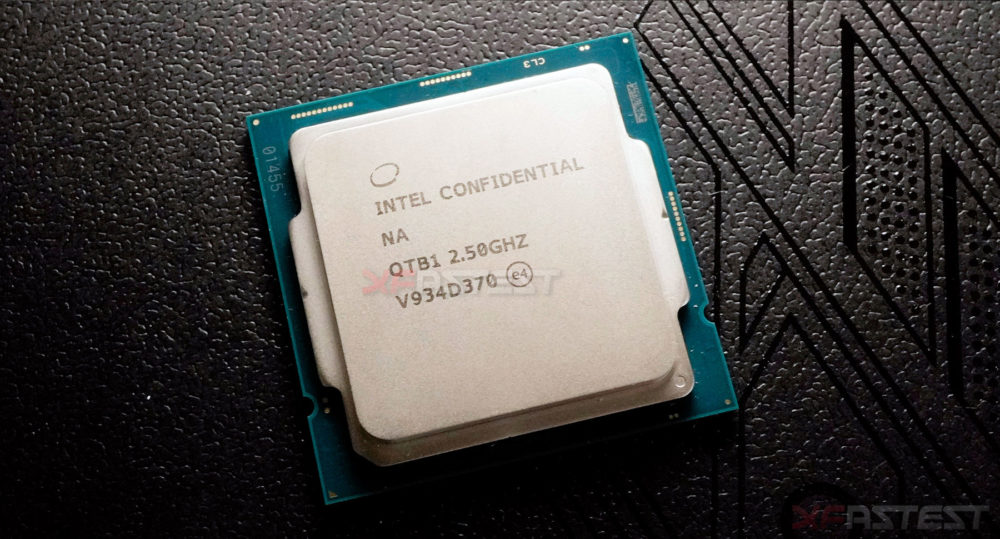 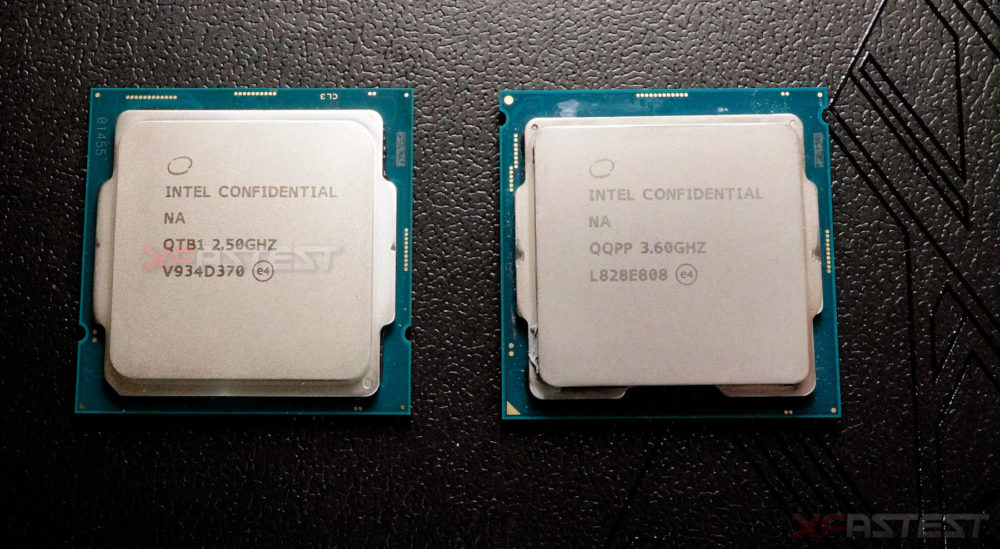 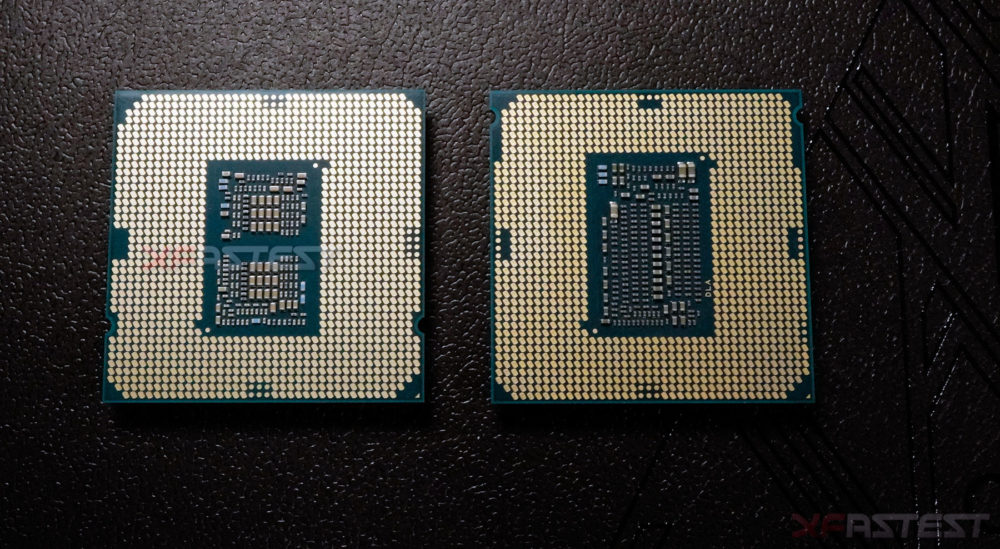 The full lineup was leaked by Informatica Cero a few weeks ago. What remains unclear until now is whether Intel made changes to the series. There are samples of Core i7-10700K running at 5.3GHz, while the leaked slide mention 5.1 GHz. 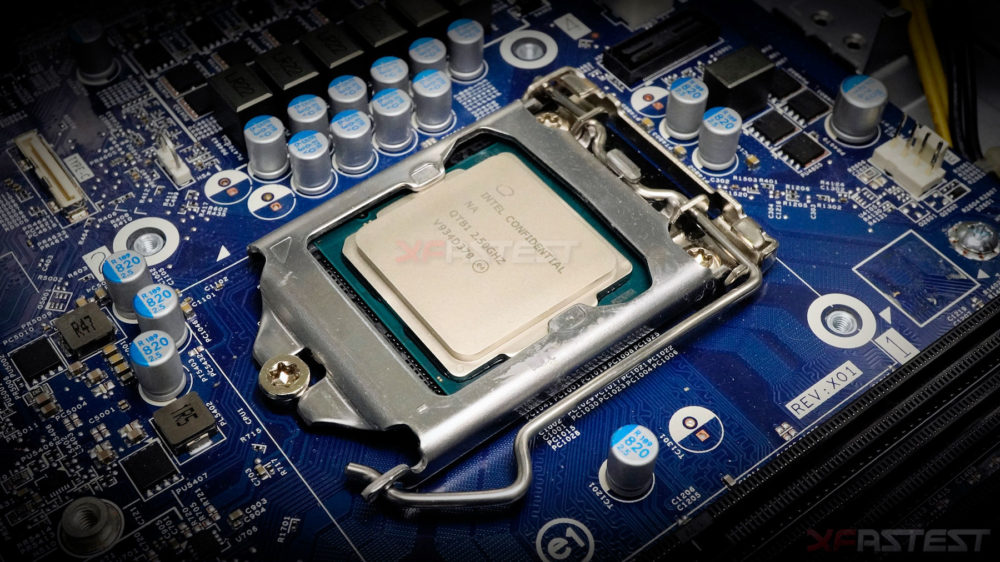 Taobao seller has trays of Comet Lake-S CPUs, which are not yet available for preorder.

Many thanks to momomo_us for the tip! :) 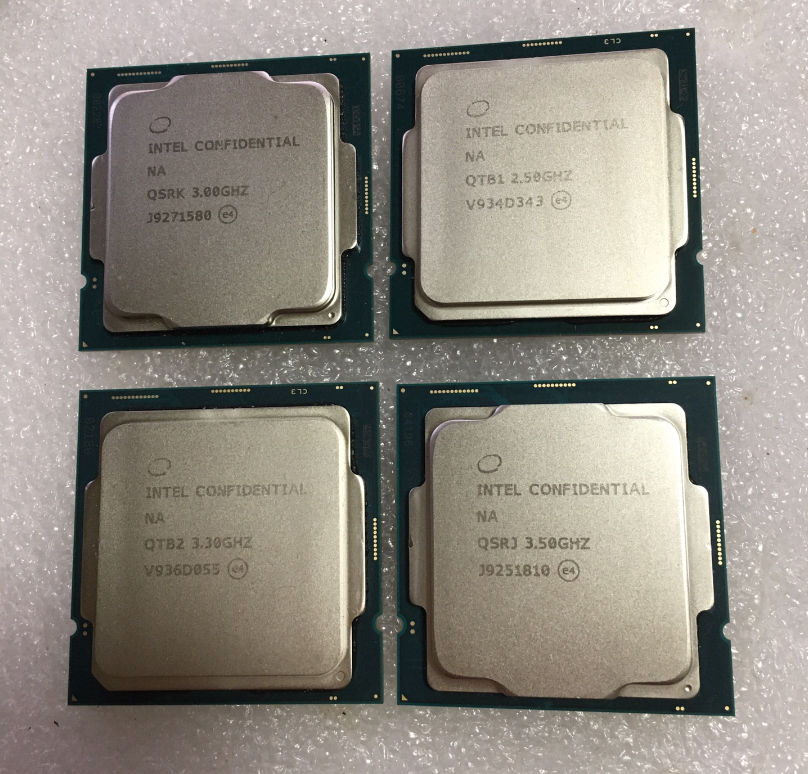 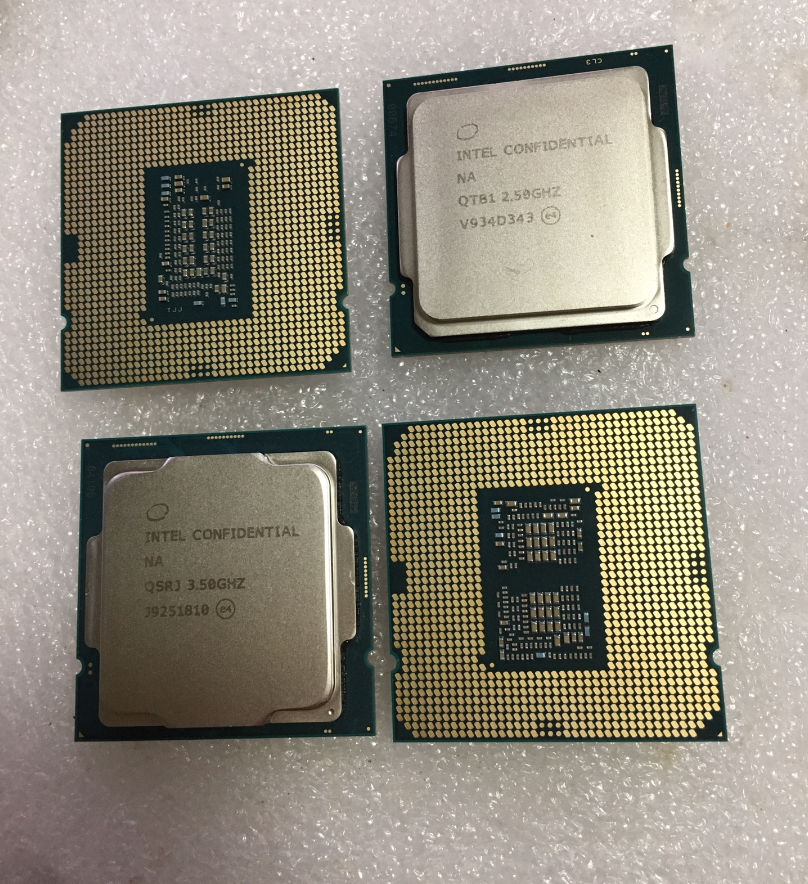 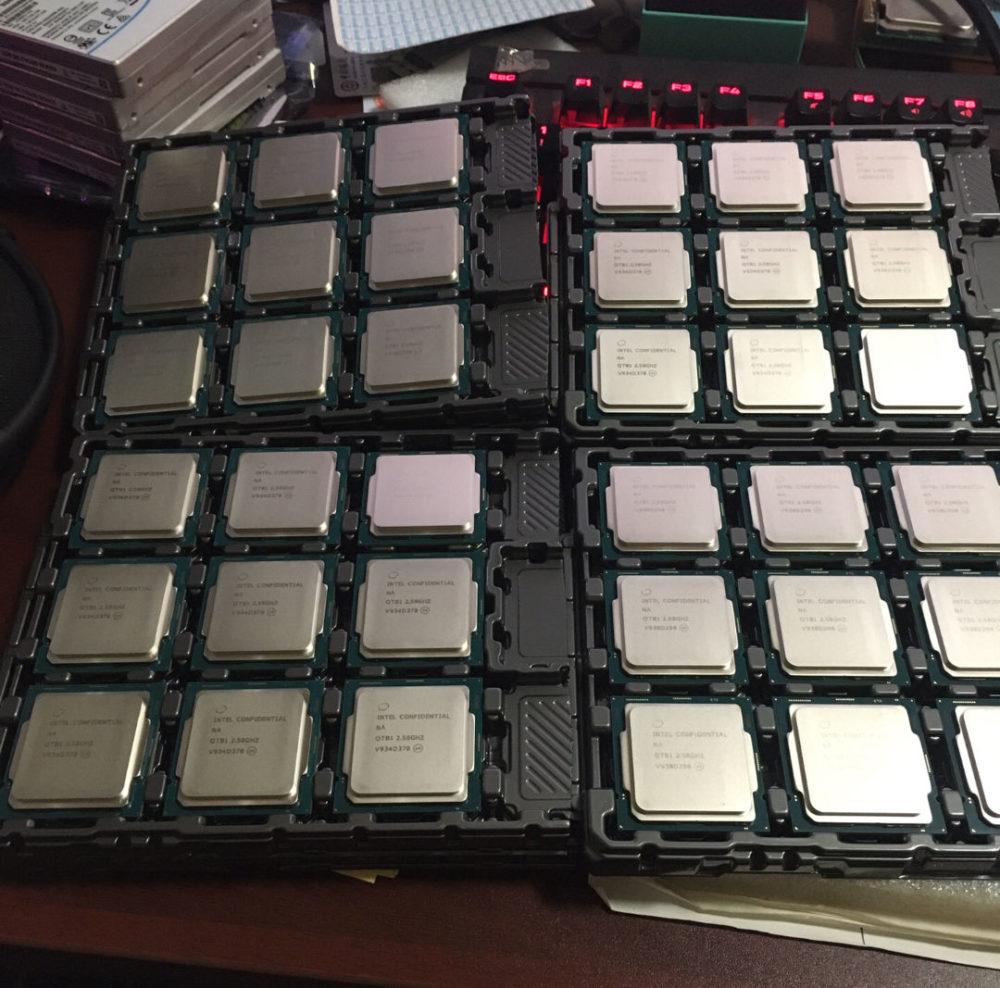 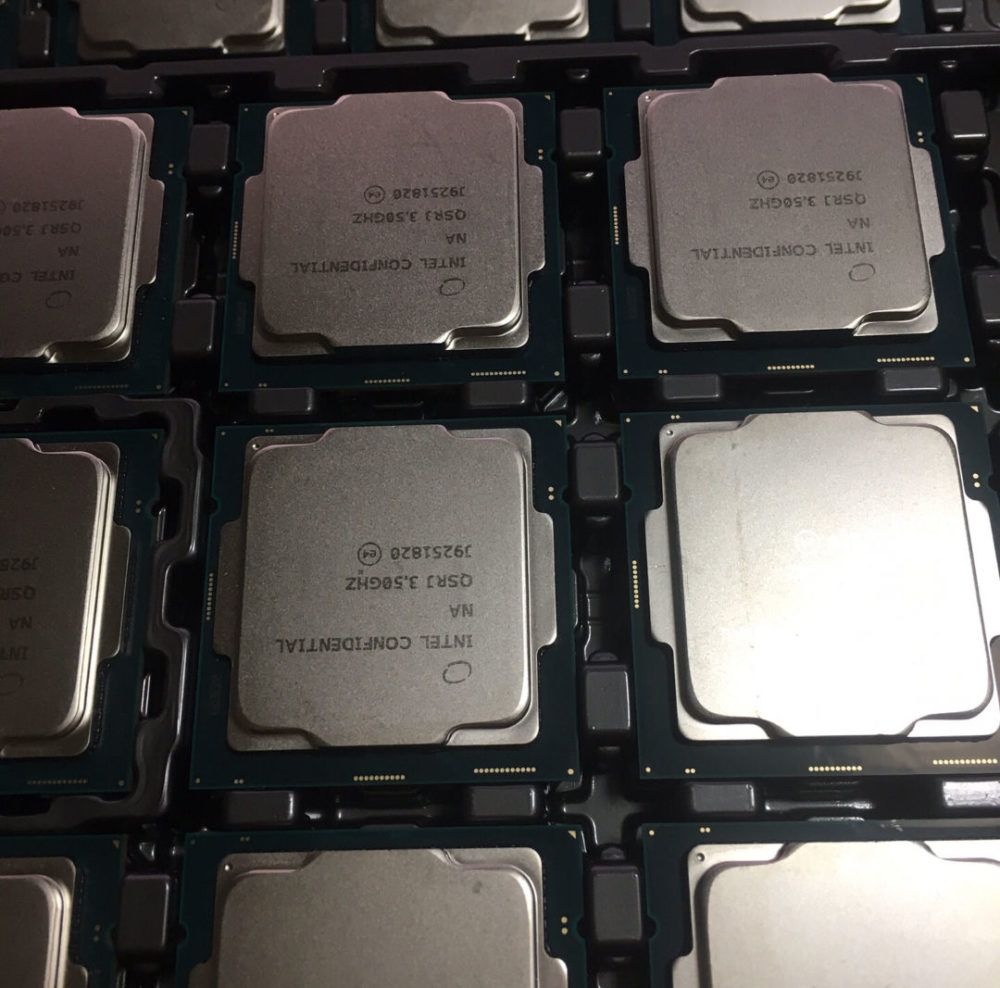 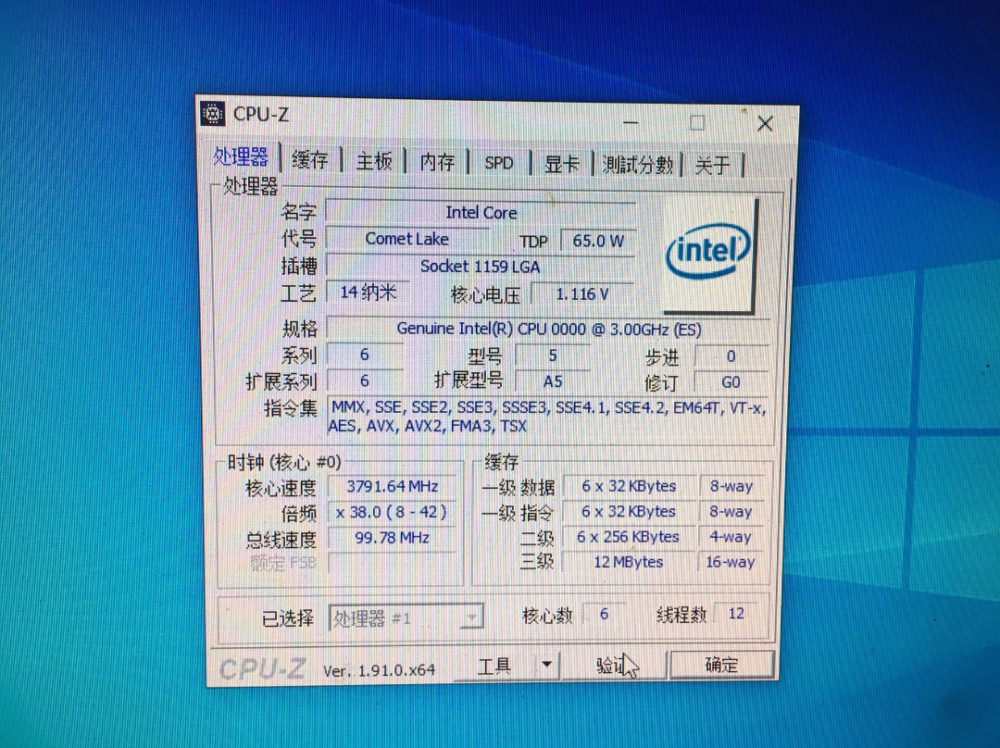 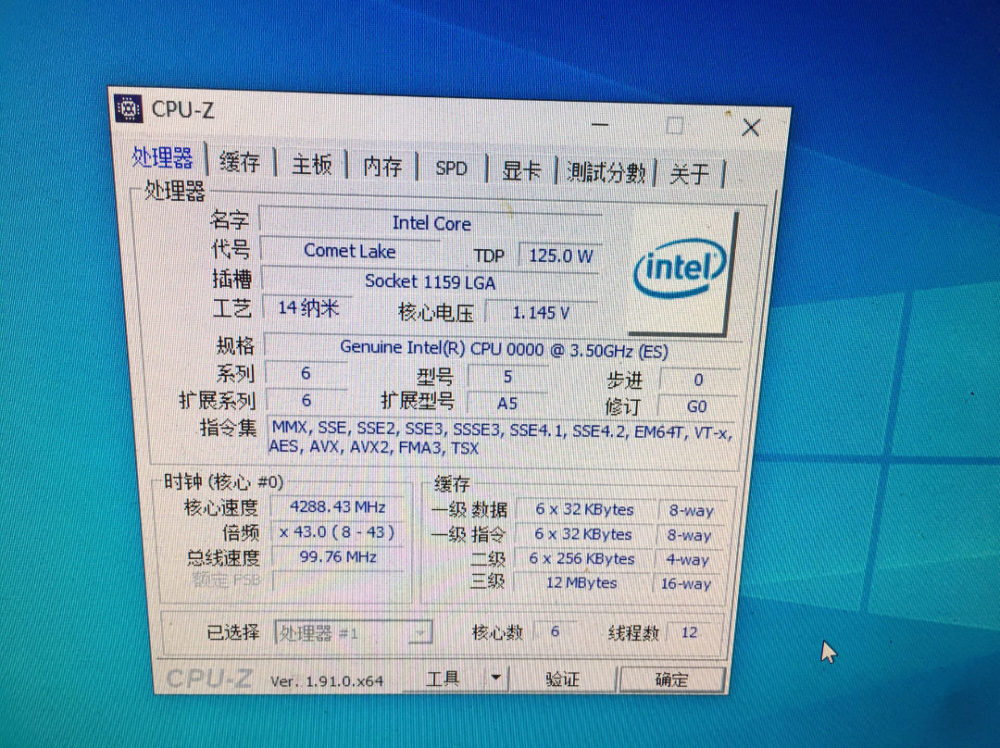 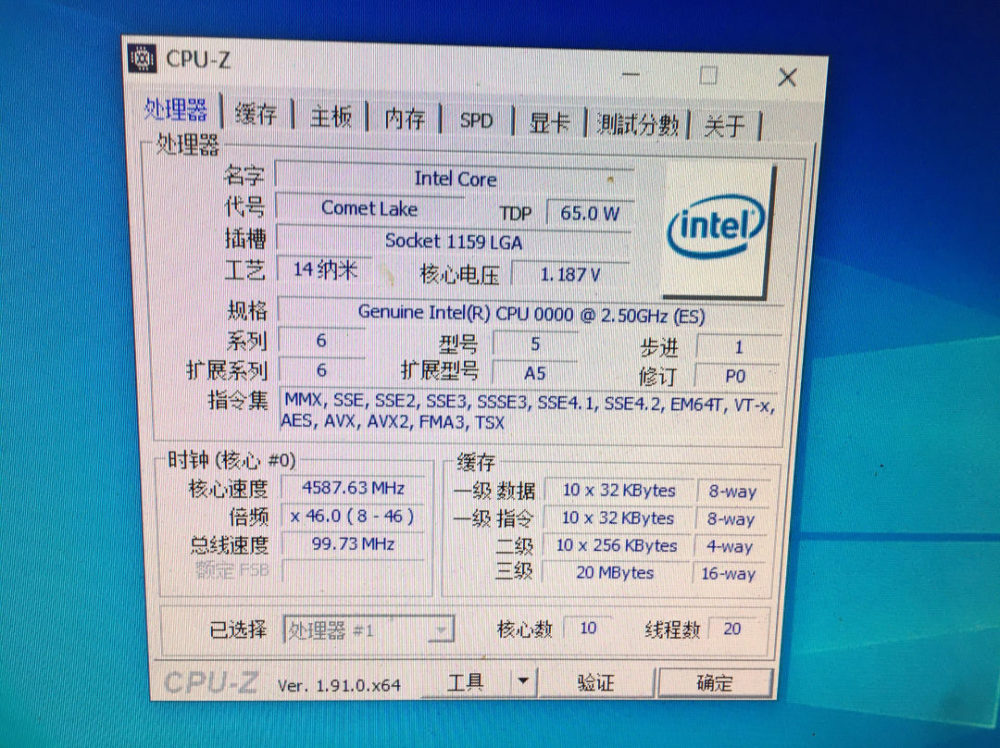 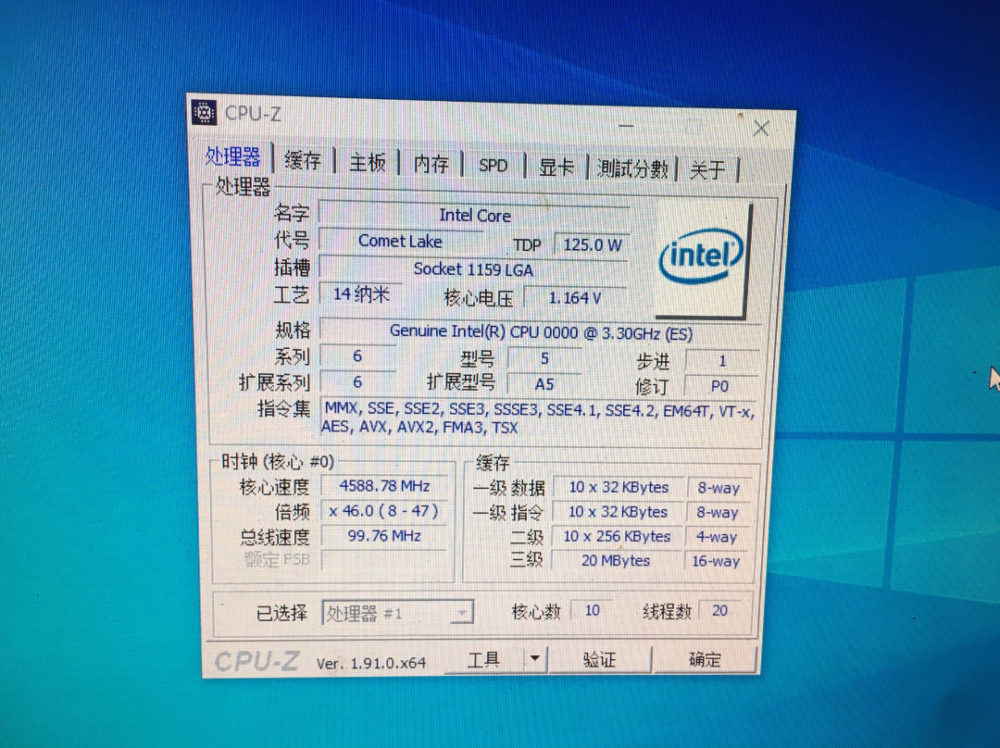