The primary upgrade over Alder Lake parts is increased core count of Efficient cores from 4 to 8 for each part. Furthermore, Raptor Lake models have higher boost clocks, by up to 400 MHz for the i7 SKU (max boost 5.4 GHz) and 300 MHz for i5 (max boost (5.2 GHz). Additionally, both parts have increased (doubled) L2 cache over Alder Lake SKUs, and they support faster DDR5 memory out of the box. 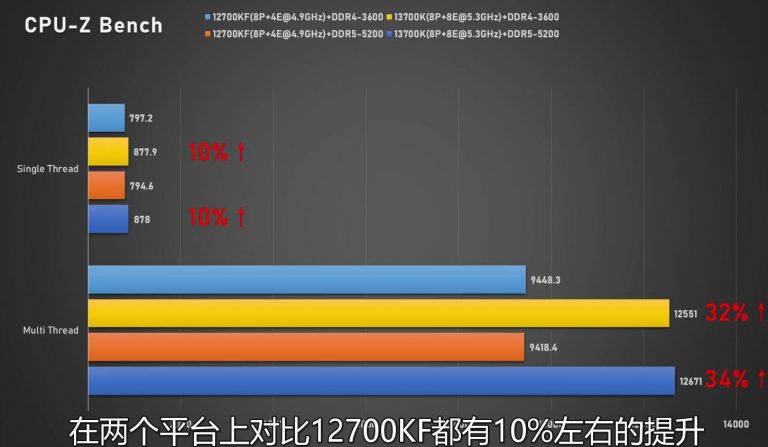 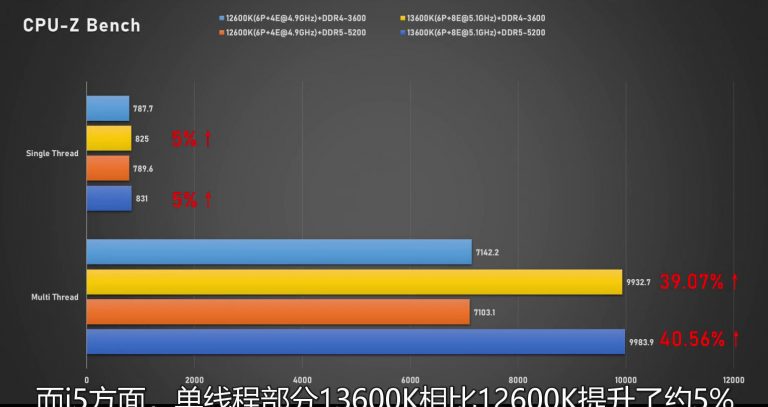 Unfortunately, better performance comes with much higher power consumption. As measured with AIDA64 FPU test, the i7-13700K easily reaches a power consumption of 244W, which significantly more than 12700K at 188W. The same applies to i5-13600K, which reportedly has increased power requirement of 178W compared, which is 30W more than i5-12600K in the same test. 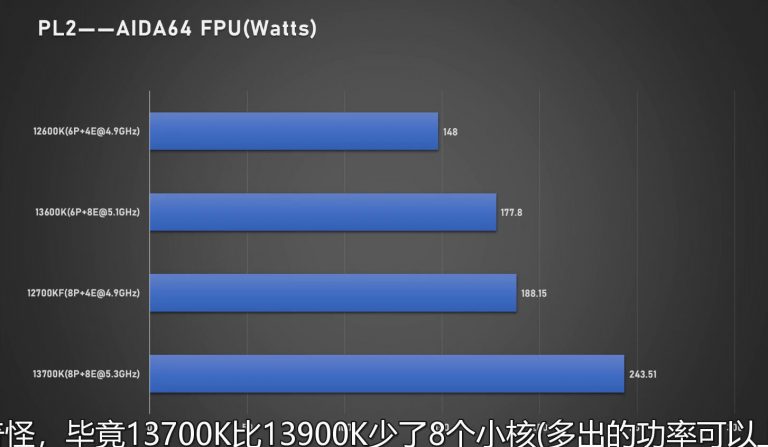 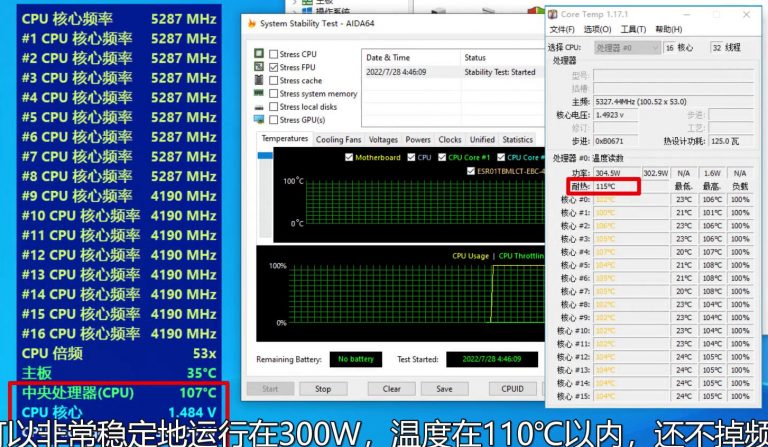 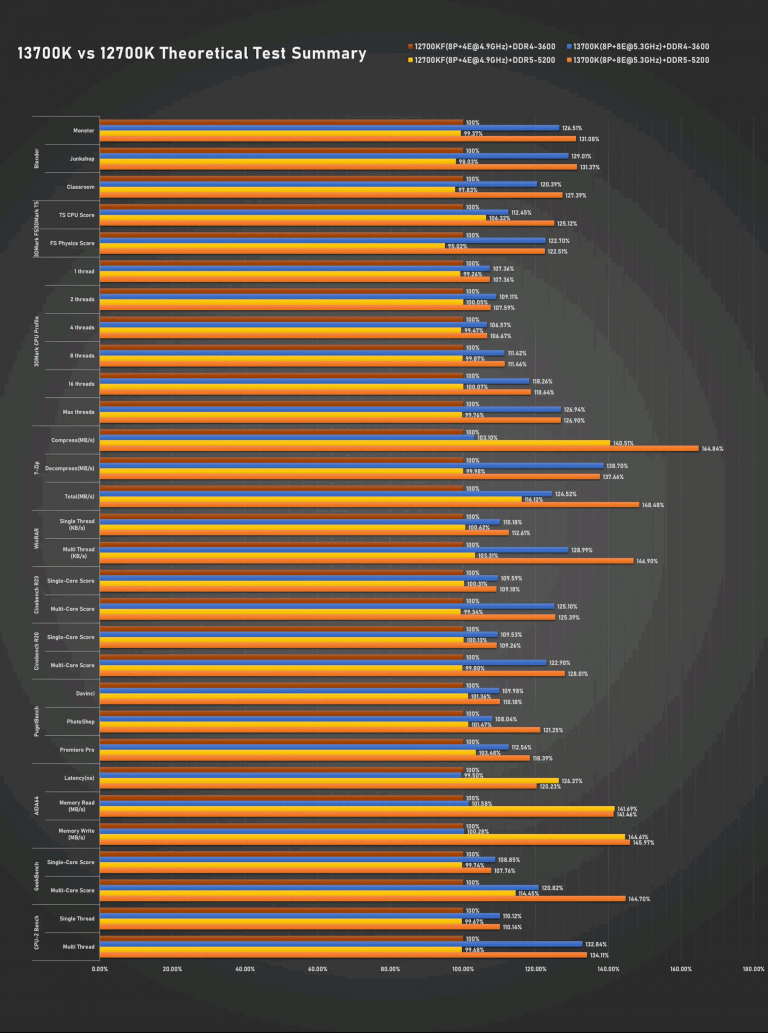 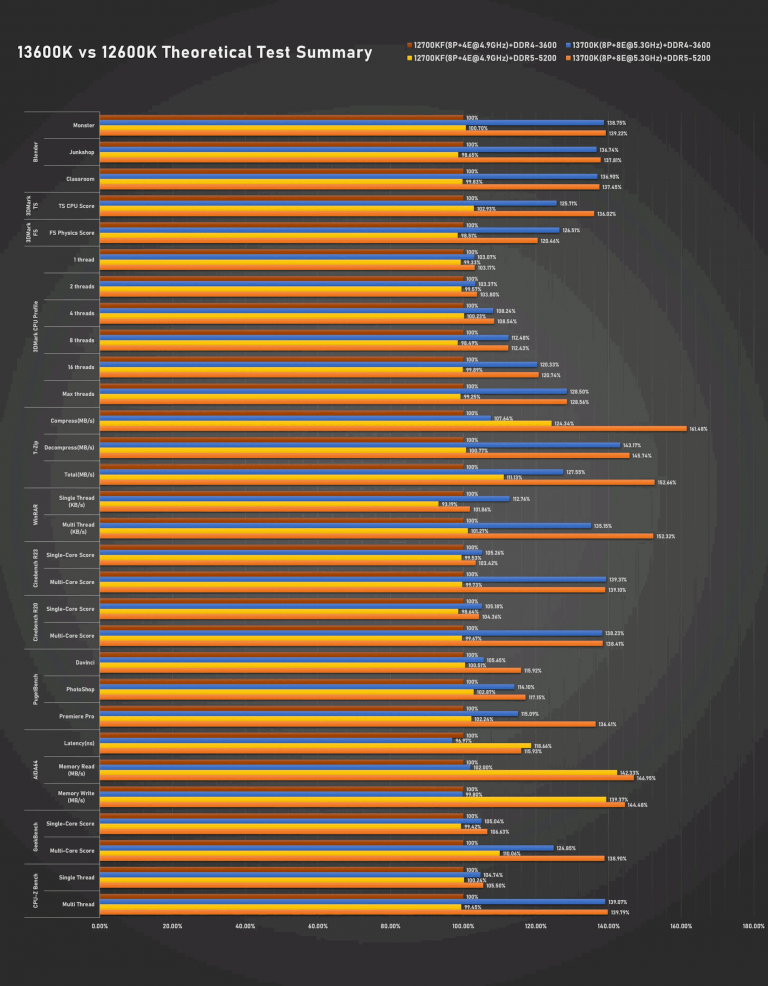 It is rumored that Intel 13th Gen Core will be unveiled by Intel on September 28th with possible launch in early October. This review is based on qualification samples which are not production units, but they should offer near-identical performance.