Synthetic benchmark scores of the upcoming mid-range Alder Lake mobile processor have been published on Weibo by a user 金猪升级包. This person supposedly has access to both Intel reference benchmark results and the new 12th Gen Core-based laptop.

The Core i7-12700H literally sitting in the middle of the H-series lineup. This processor is actually the slowest 14-core/20-thread SKU in the whole Alder Lake-P lineup. With a base clock of 3.5 GHz and a boost clock of 4.7 GHz, it is 300 MHz slower than the flagship Core i9 parts.

Laptop makers will be adding this SKU to many gaming systems, usually paired with RTX 3060/3070 series graphics. It is considered a direct competitor to AMD Ryzen 7 5800H SKU, which according to the latest benchmark, would be a lot slower.

On average, Intel Core i7-12700H appears to be 24.78% faster in single-threaded benchmark and 34.62% faster in multi-threaded. Those are in reference to Ryzen 7 5800H 8-cores/16-threads processor which is too considered a mid-range part. 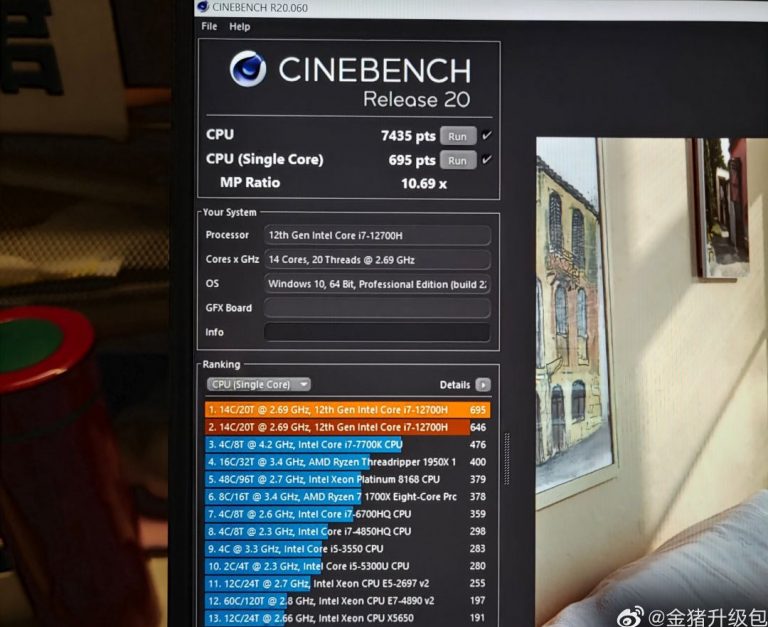 Intel 12th Gen Core laptop series will officially launch in February. Such benchmarks are still technically under an embargo. 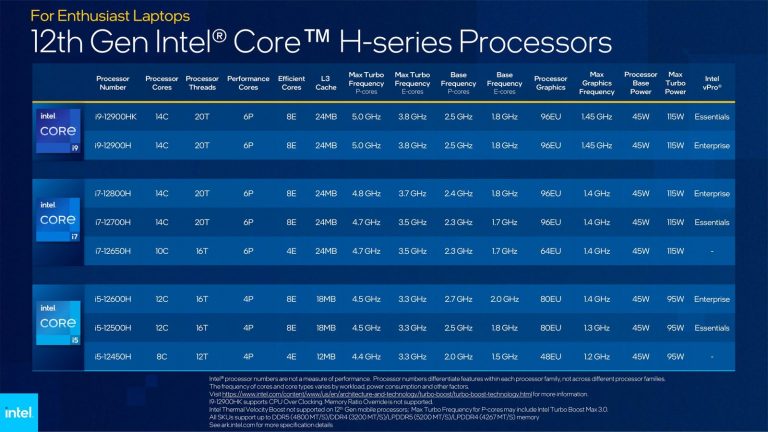 Update: Another content creator posted his own Core i7-12700H tests, including power scaling in Cinebench/CPU-Z benchmarks. 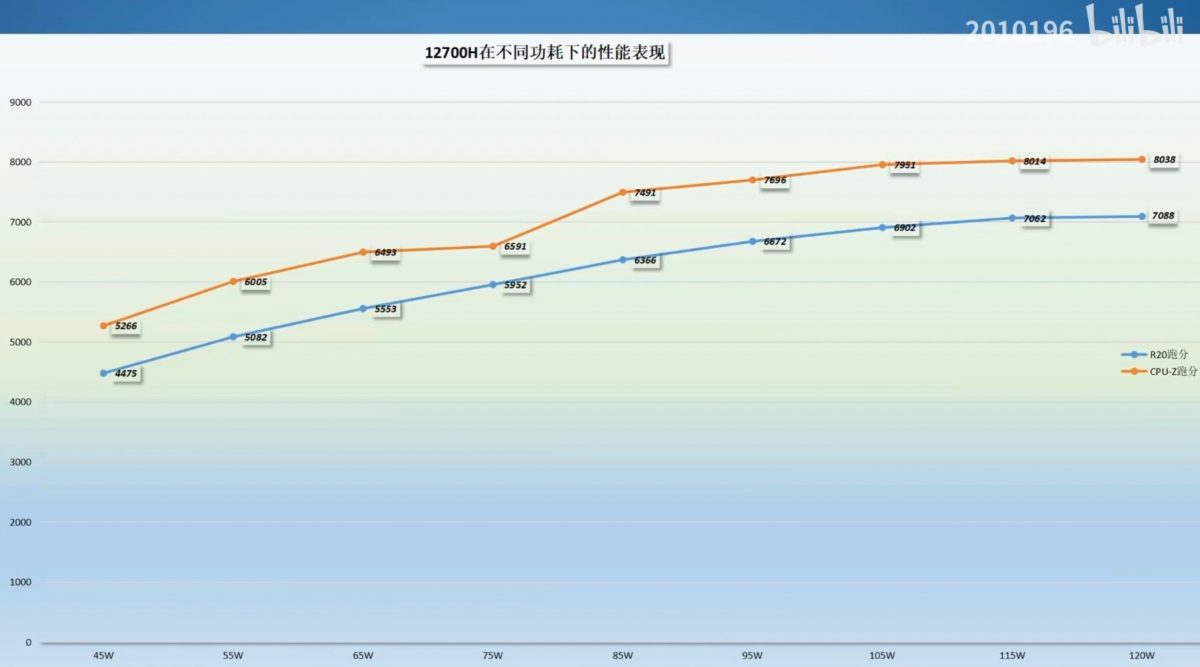