At Computex one of the most important announcements from Intel was the introduction of two Tiger Lake-UP3 (Refresh) parts: Core i7-1195G7 and Core i5-1155G7.

Intel Core i9-1195G7 is the flagship low-power Tiger Lake CPU. This is a new addition to the 11th Gen Core lineup that offers a 5.0 GHz single turbo clock for the first time in this power segment. This frequency was achievable thanks to Intel Max Turbo 3.0 technology. Although the CPU has already been released and had been seen in retailers’ listing already, however so far we have not seen any 3rd party benchmarks. But as it turns out, the i7-1195G7 CPU has just appeared on Geekbench, where it shows some impressive results. 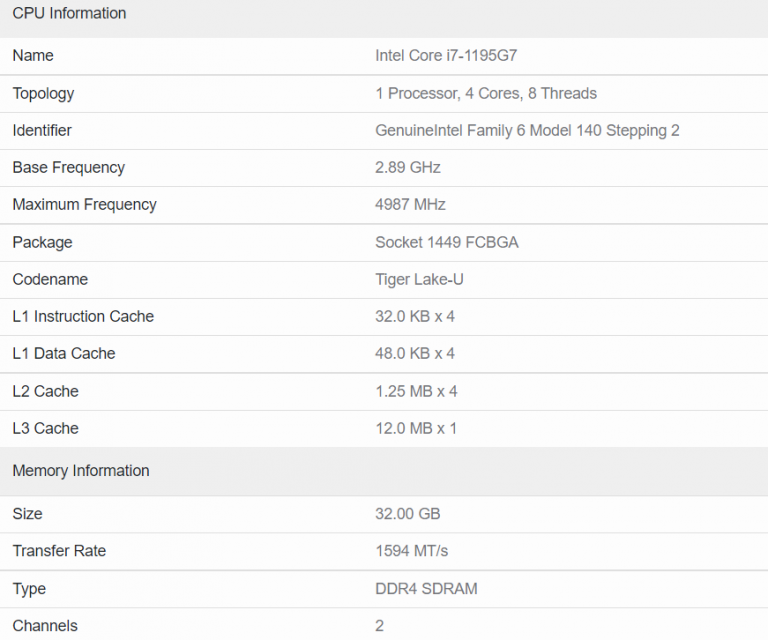 Intel Core i7-1195G7 scores 1662 to 1700 points in Geekbench V5 single-core benchmark. It also scores up to 6005 points in multi-core. The systems appear to be a preproduction sample of CLEVO NV4XMJ system, already offered with other Tiger Lake-UP3 SKUs: 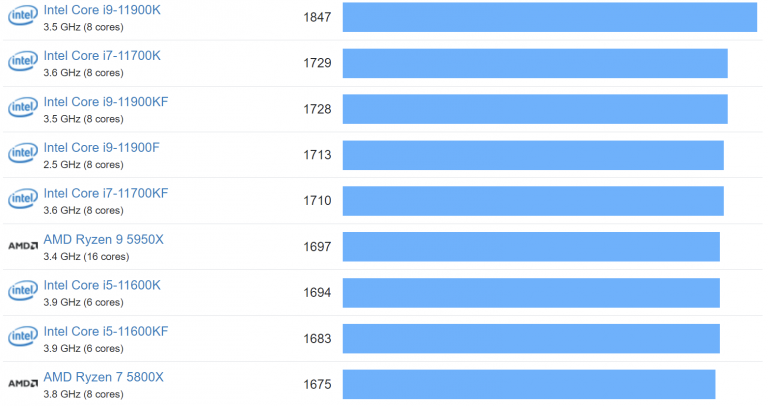 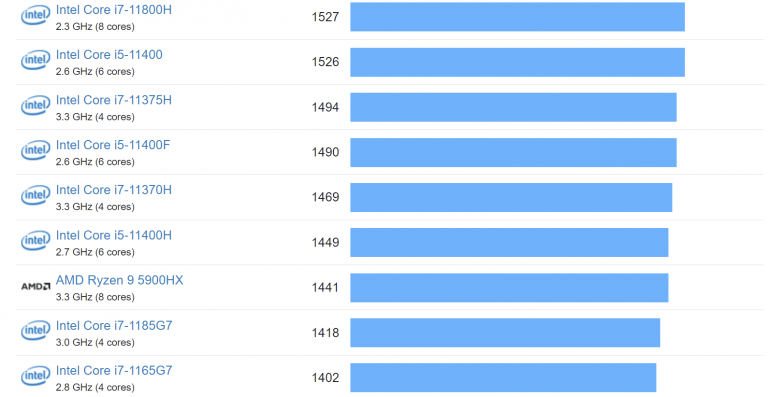 At this moment the Core i7-1195G7 is the flagship Tiger Lake-UP3 series CPU and it is likely to remain as such till the Alder Lake series arrive. The part was announced alongside Core i5-1155G7, but unfortunately, this part is yet to make a debut in Geekbench’s database.