It appears that yet another Rocket Lake-S CPU has just appeared on Geekbench. The CPU has been tested with version 4 of the software, which means that the results may be more memory-bound. The Core i7-11700K is an 8-core and 16-thread processor based on Cypress Cove core architecture. This processor has a base clock of 3.6 GHz, as reported by the software.

Geekbench V4 does not list boost frequencies on the result page, but it does on the detailed JSON output. It appears that the CPU has been clocked at 4.99 GHz, likely indicating that the maximum boost frequency is 5.0 GHz. This CPU has been tested on Gigabyte Z490 AORUS Master motherboard, although motherboard makers have already prepared its 500 series for launch. It might mean that some Z490 series motherboards already have BIOS support for the 11th Gen Core series, even before Intel has officially released its 11th Gen Core series.

According to @OneRaichu, the test has been performed on DDR4-3600 memory:

The frequency only has 3600mhz.
Please notice the new IMC and memory setting of ?.
The efficiency is different from SKL series.

Since Geekbench V4 benchmark is no longer popular among CPU reviewers, we can only rely on the data that is meticulously gathered by AnandTech (who do not always list the memory settings) if we want to compare multiple CPUs at the same time. 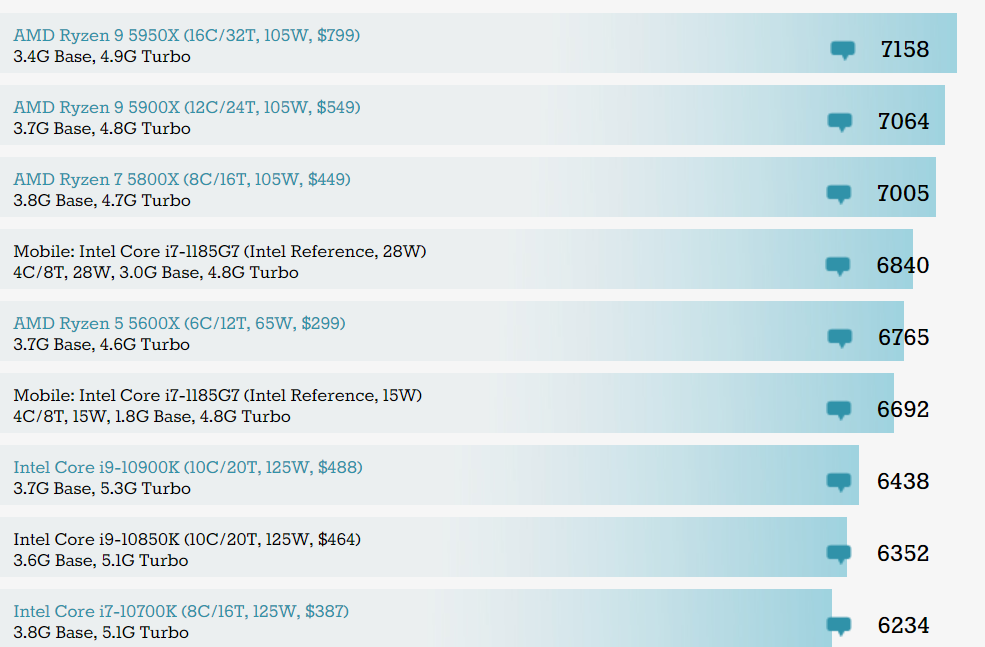 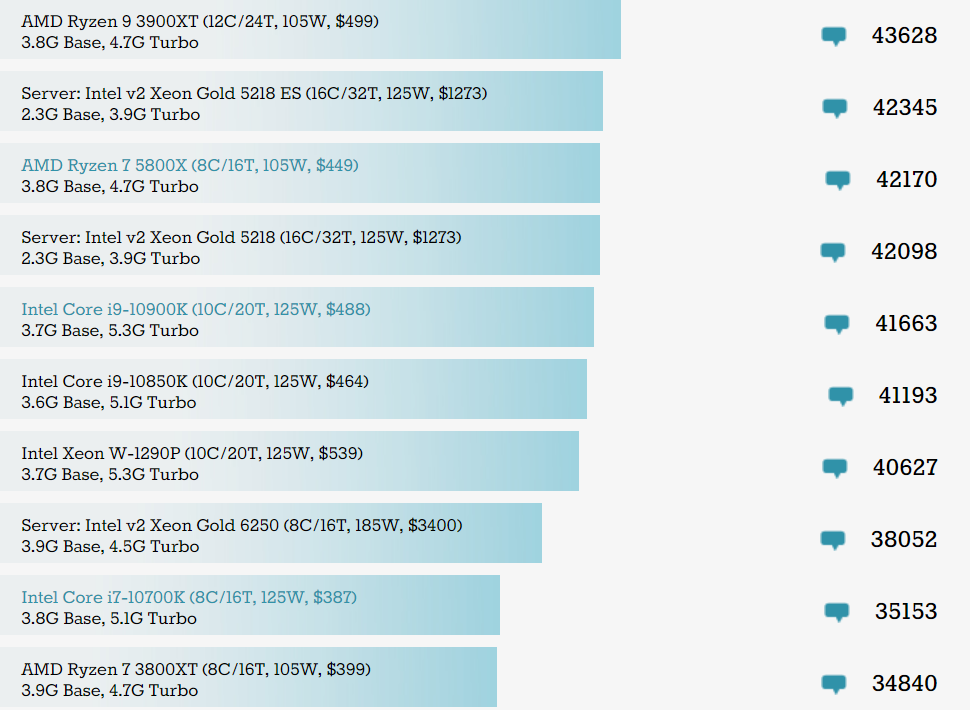