This is not something we see very often. A big retailer offering unreleased products which were even officially presented by the manufacturer. 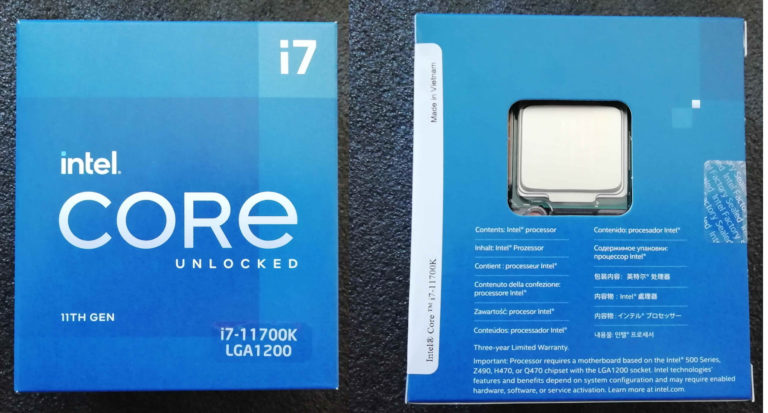 We have seen products such as GeForce RTX 3060 being sold all around the globe weeks before launch, but this product was already presented back in January, so it wasn’t very surprising. The Core i7-11700K processor, on the other hand, has not even been announced by Intel.

Intel Core i7-11700K is a next-gen 8-core and 16-thread unclocked processor from the Rocket Lake-S series. These processor series are now rumored to be announced on March 16th. The CPU manufacturer had not, however, confirmed the specifications or the pricing of the new series. Technically, Core i7-11700K does not even exist.

Enter Mindfactory, one of the biggest retailers in Germany, already selling the new CPUs and even admitting that no embargo has been breached in the process. Just 2 days after the first reports of the 11th Gen series going on sale, we have reports from first customers who already received the processor from said store.

Being a German store, which often only delivers products to German customers, we have various leaks on Core i7-11700K performance from popular German tech forums, such as HardwareLuxx, PC Games Hardware or ComputerBase. Each of those forums has its own separate threads dedicated to the Mindfactory’s prelaunch sale of the processor.

The sales of Core i7-11700K are just another development in a very unusual and to this date unseen product launch by Intel. The chaos surrounding the release of Z590 motherboards, many of which have only been shown recently, others were never sampled to reviewers, were supposed to be fully compatible with Intel Rocket Lake-S processors at launch. According to various test results, including qualification samples and now retail samples, it appears that even Z590 motherboards are not fully capable of unlocking the potential of the processor. Earlier information indicated that Intel is still working on a final microcode update for the launch, which is now expected on March 30th.

Meanwhile, Mindfactory is still offering the processor, granted at a much higher price than the 10th Gen Core series, but if anyone is interested in buying a product nearly a month before it was supposed to be sold, well, here is your chance. 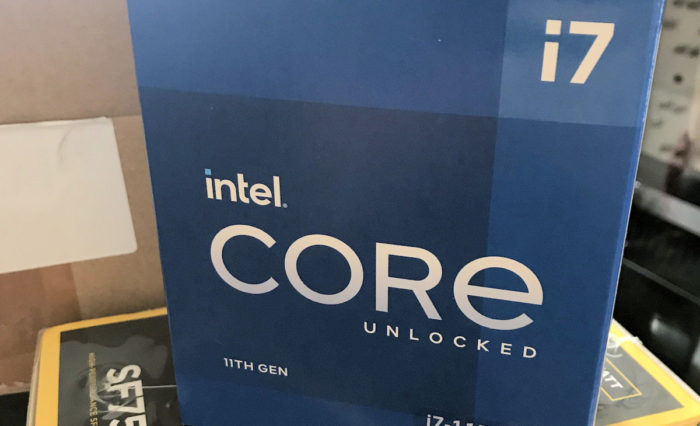 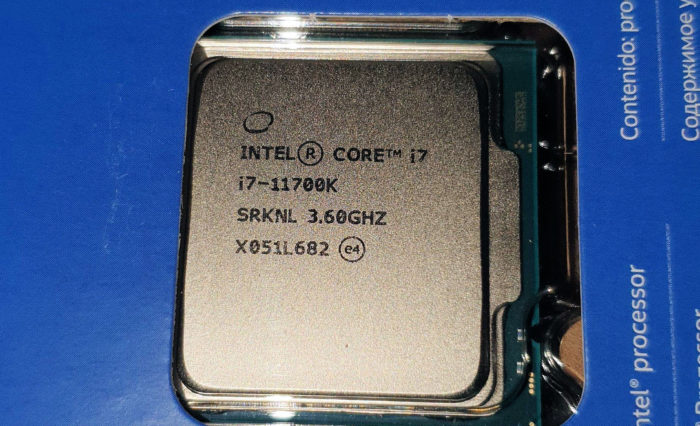 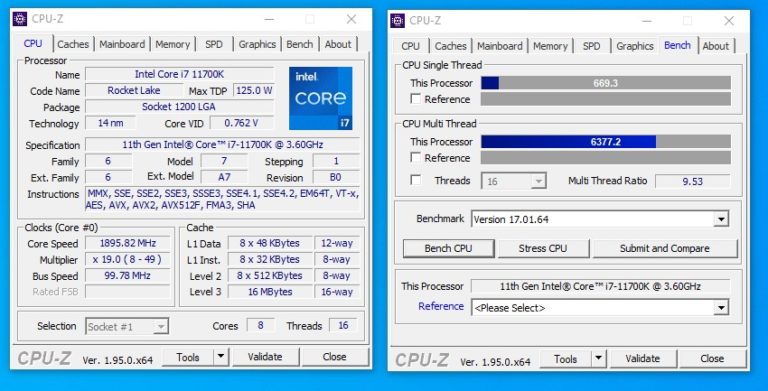 According to the user, only light OC was applied to the processor. It was tested in various CPU-Z benchmarks: 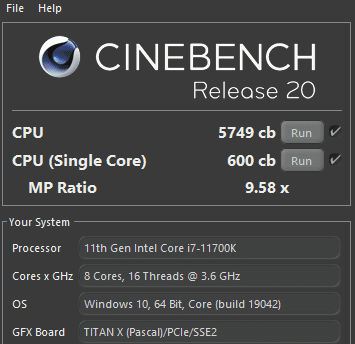 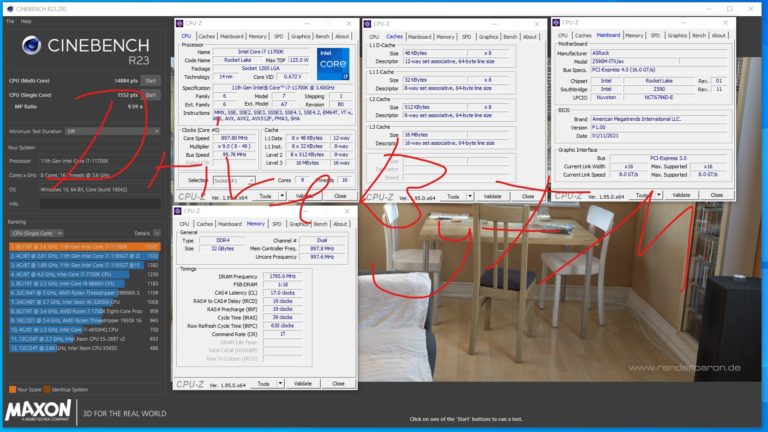 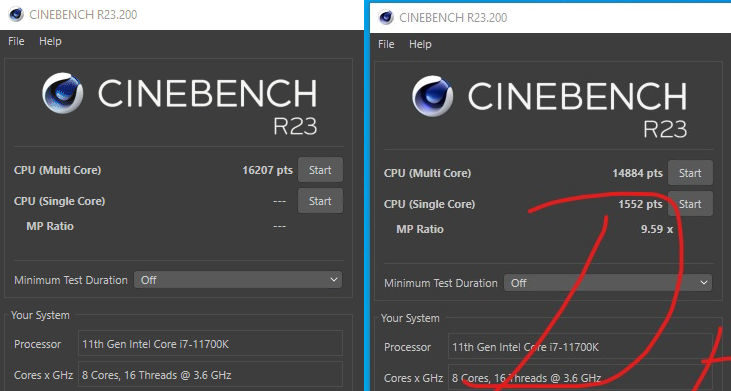