The first review of the Core i7-11700 has been posted by Odd Tech Reviews.

The qualification sample that was tested by the author should offer close if not the same performance as the retail version of the processor. Many reviewers often use those samples for their launch reviews. Those samples are usually obtained through their contacts at motherboard manufacturers. Intel is often reluctant to support smaller content creators and reviewers, so testing qualification samples are often the only way to have an early review.

What should be noted is that the qualification samples are expected to perform better than engineering samples. Odd Tech Reviews had already tested the engineering sample and his video is a comparison between the two. It is a good opportunity not only to learn about the final Rocket Lake-S performance but also how much did it change over the course of a few months when the first samples were distributed by Intel.

Odd Tech reviews received four Intel CPUs in one package. Apart from the i7-11700, a low-power T-Series CPU called i9-11900T was also included. What is also interesting is that he also received two 4th Gen Xeon “Sapphire Rapids-SP” samples. At least that’s what the photo seems to suggest (here’s a previous leak with Sapphire Rapids). 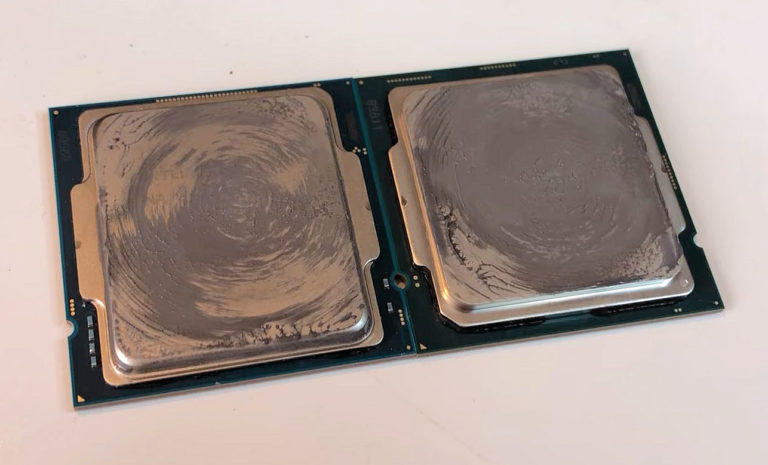 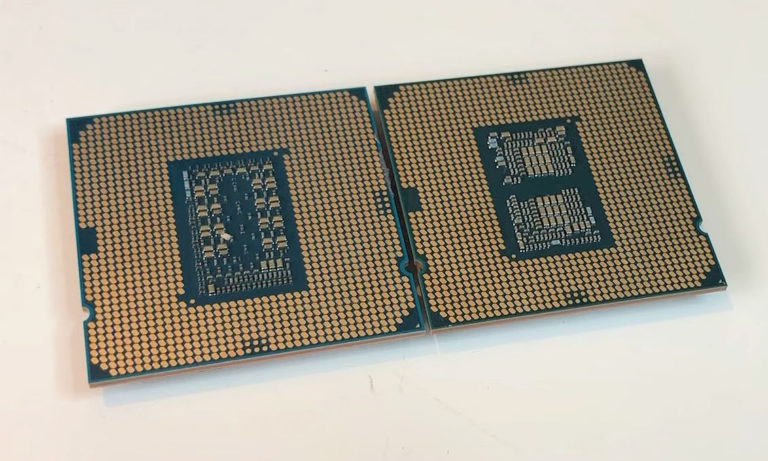 According to the AIDA64 reading, the CPU has a PL1 limit of 35W and PL2 at 115W with a maximum load duration (Tau) of 28 seconds. Those values can of course modified through BIOS.

The review is based on the ASUS ROG Maximus XIII motherboard (Z590 chipset) paired with DDR4-3200 MHz memory. This article provides no commentary on the results. Please refer to the video attached later in the post for the original author’s conclusion. Intel’s official embargo on reviews is not expected to lift until next month. The 11th Gen Cores series are now rumored to launch on March 18th. 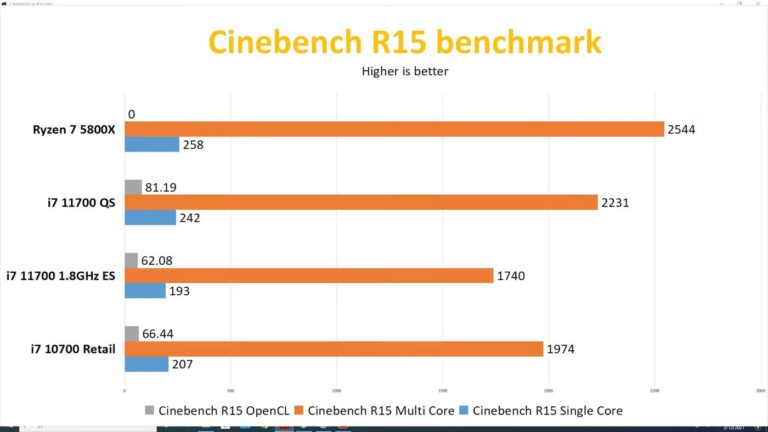 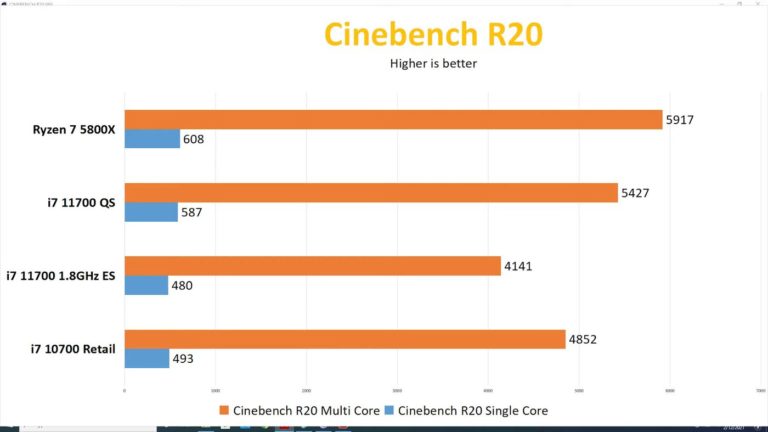 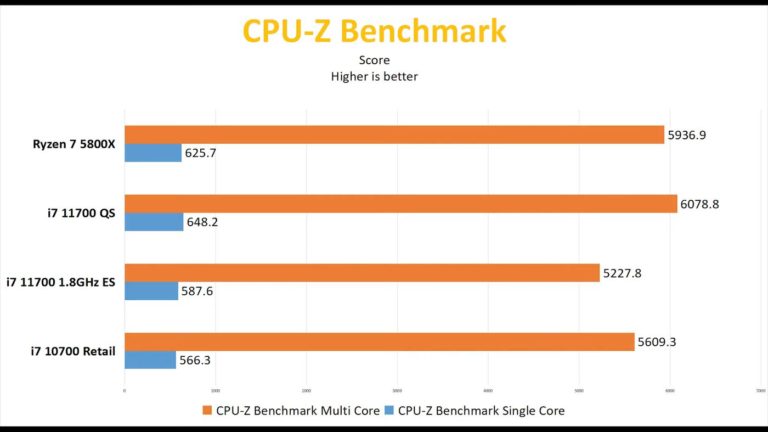 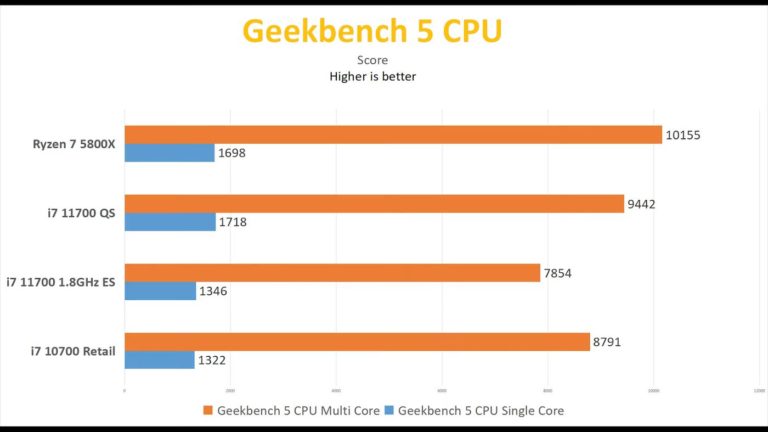 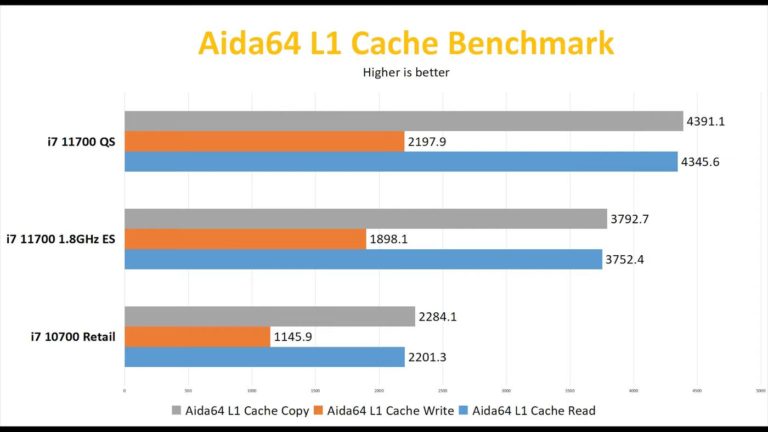 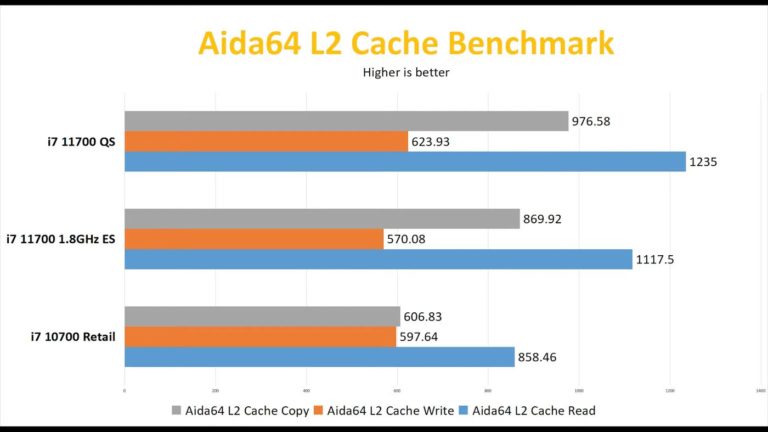 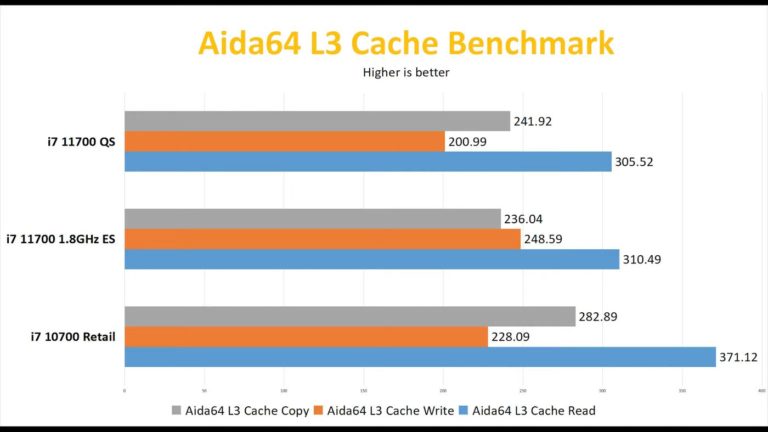 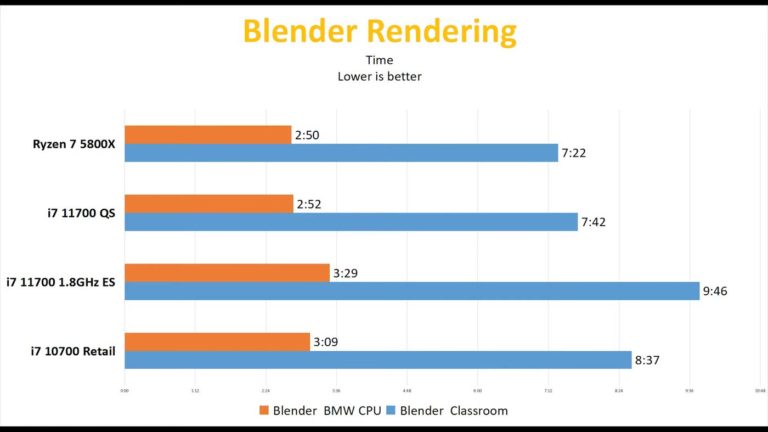 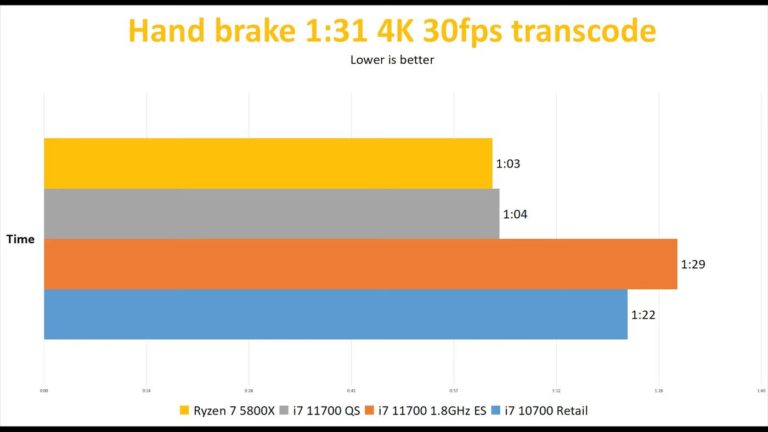 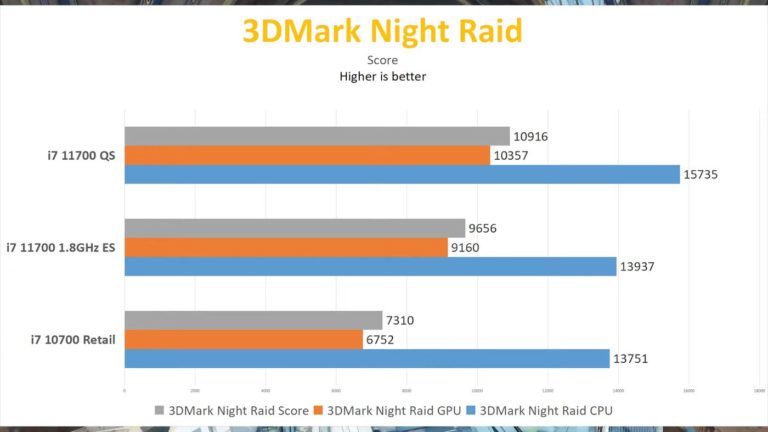 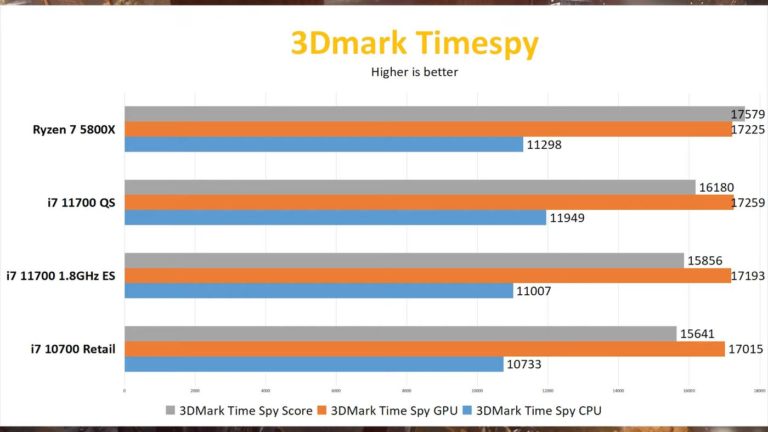 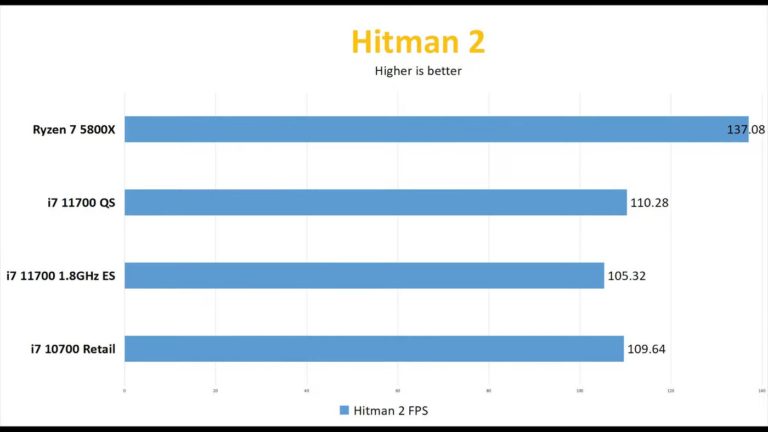 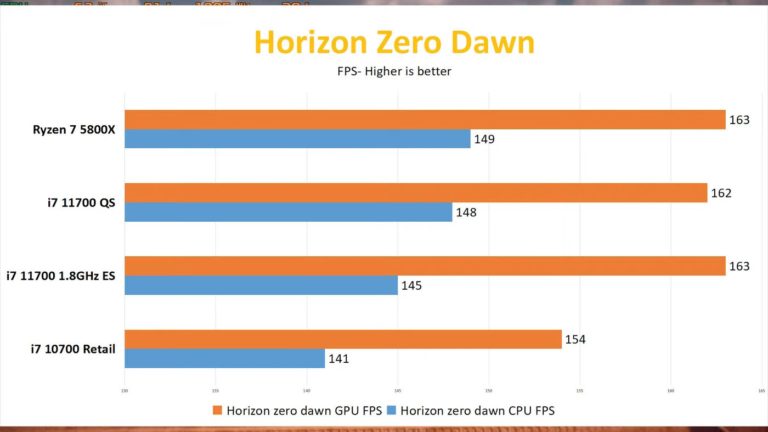 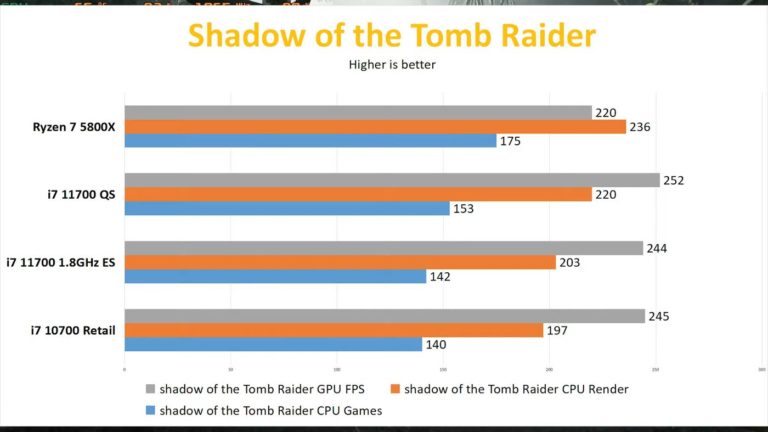