The Core i5-12490F is a special processor sold exclusively in China. 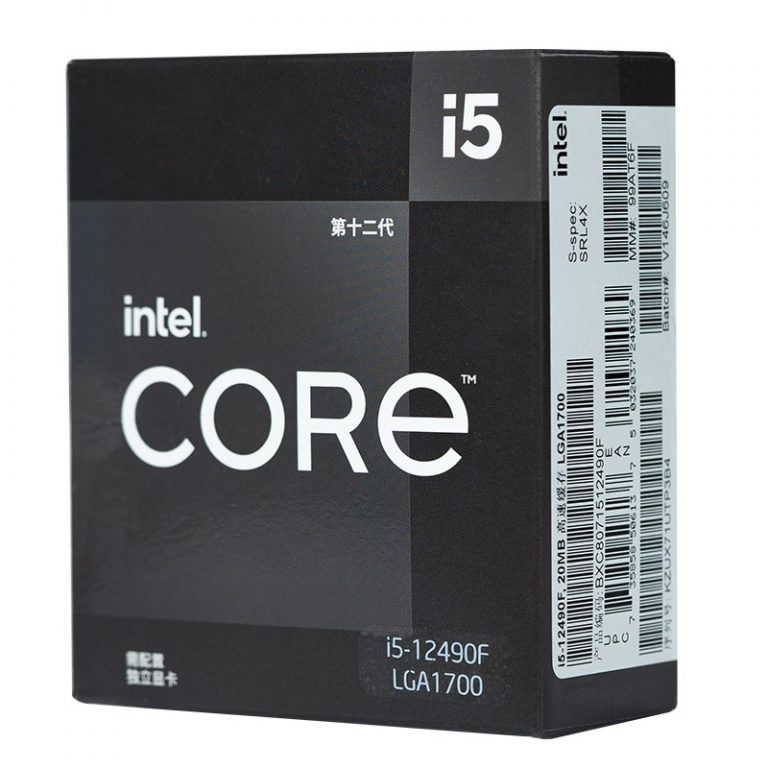 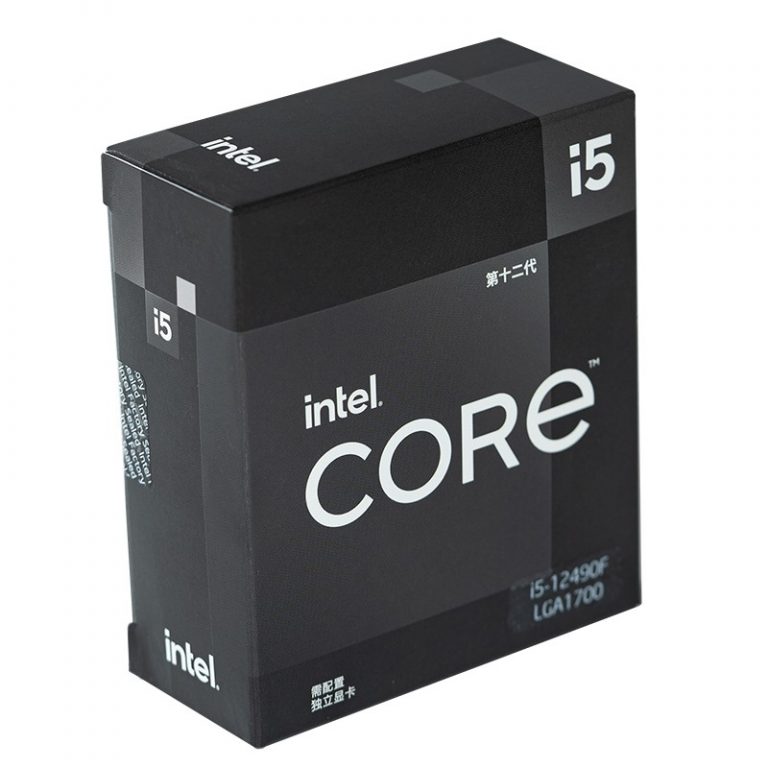 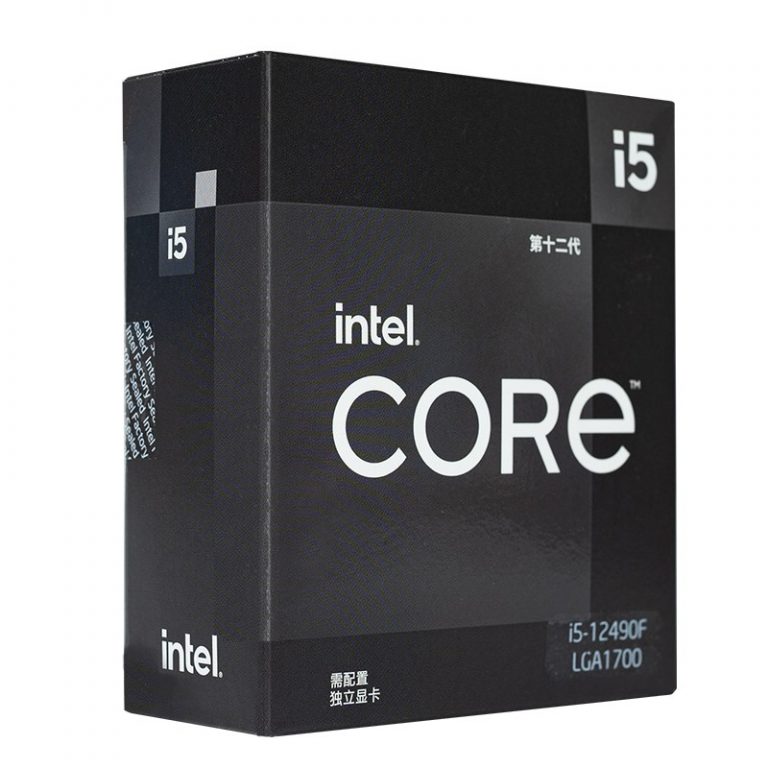 This processor has nearly identical specs to the Core i5-12500 sold internationally, however, there are some key differences, such as the lack of integrated Xe-LP graphics. Otherwise, we are looking at 3.0 GHz base clock and 4.6 GHz boost clock for the Performance cores. There is no need to mention the frequencies of Efficient cores, because this part does not have any.

The price cut arrives just as AMD released its Ryzen 5000/4000 earlier this month. Thus far, this is the first Alder Lake CPU to receive a price cut. We are yet to see if Intel has any plans to reduce prices for other parts sold globally.