Our friends over at XanxoGaming have just told us that they were able to purchase a retail CPU version of the Core i5-12400F. 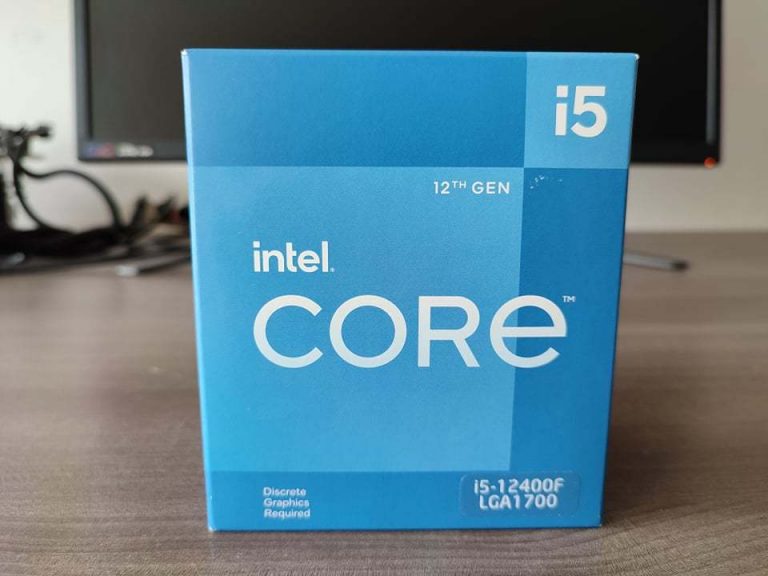 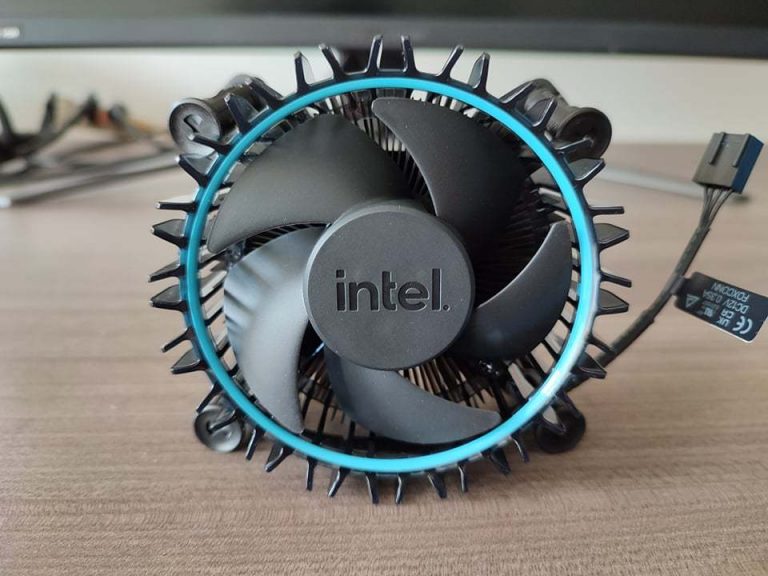 The Core i5-12400F is a 6-core and 12 thread processor based on Intel 7 fabrication node.  It is part of the Alder Lake-S lineup, the Core non-K “locked” 65W series specifically. It is one of the few Core i5 CPUs that will not feature Intel hybrid architecture, which in this case means it will not have Efficient cores but Performance cores only instead.

While the price of the processor is currently unknown, it is expected to cost less than 200 USD. According to XanxoGaming, the processor was purchased for 899 Sols, which is around 222 USD with 18% VAT. The pre-tax pricing on the CPU is 181 USD, 206 USD for the version with integrated GPU enabled.

The editors were not only able to find Core i5-12400F on sale, they actually bought one for review. A full test of the retail CPU should be expected in a matter of days. This situation very much reminds us of the German store selling Core i7-11700K nearly a month prior to launch. Some of those processors were later used for reviews by global media outlets. However, the scope of this ‘presale’ is a lot smaller, after all, the store already offering Core i5-12400F CPUs wasn’t even named.

According to the latest information, the 12th Gen Core non-K series is to launch alongside B660 and H610 motherboards on January 5th, shortly  Intel CES 2022 press conference. 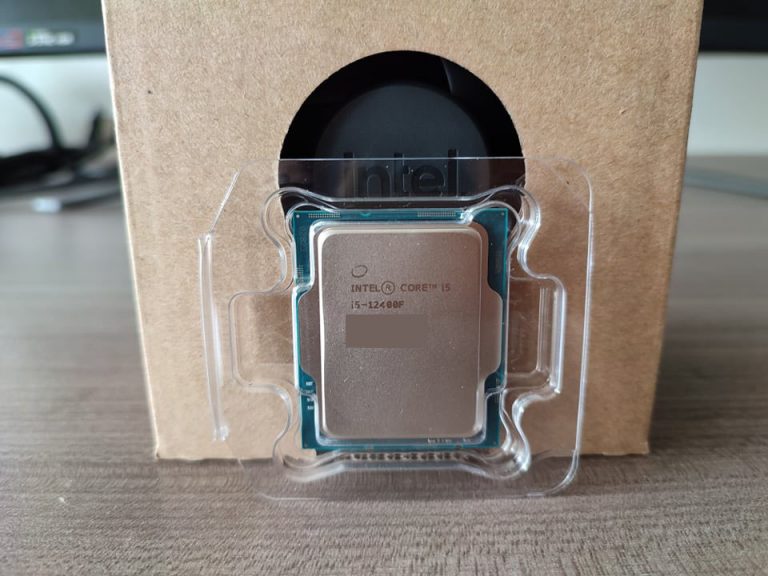 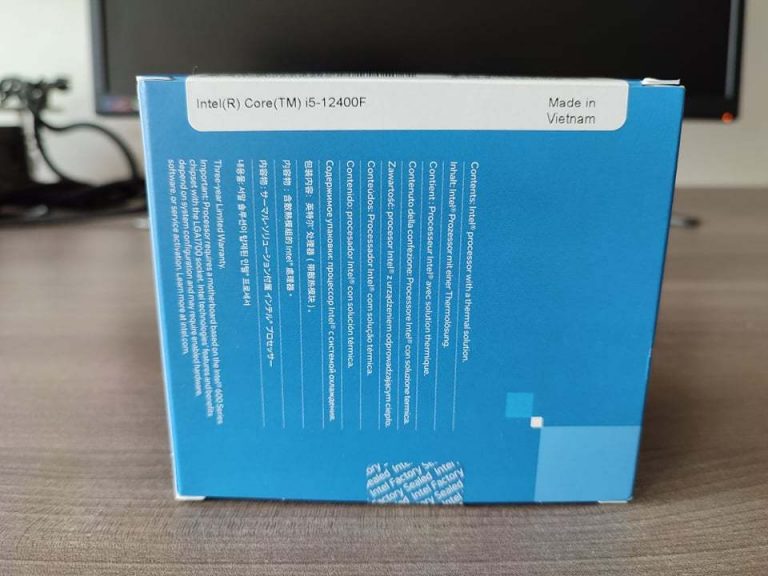