Intel Core i5-12400 retail CPU gets tested with stock cooler (again), 81°C in a standard chassis

YouTuber Chill Builds managed to purchase an Intel Core i5-12400 6-core Alder Lake-S processor from a local retailer. This processor is not yet officially available for sale.

This is how a retail Intel 12th Gen Core non-K looks like in the real world. This is a boxed version of the entry-level CPU from the Core i5 series, this is actually the slowest Core i5 desktop CPU that Intel is currently planning. 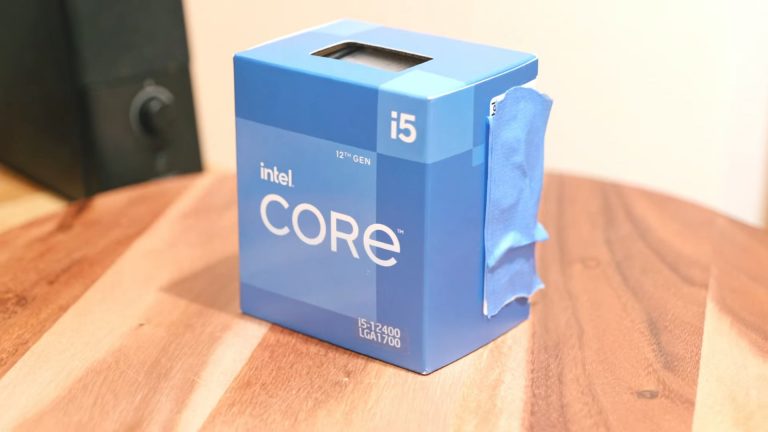 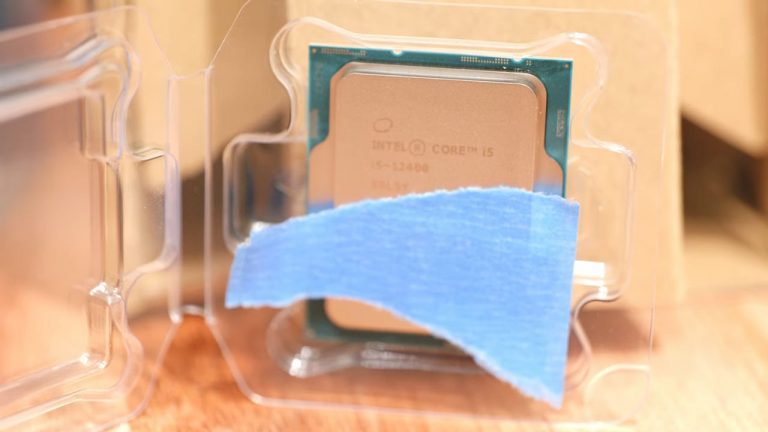 In case you think you have a deja vu, we covered a very similar story just a few days ago. The only difference is that the test was focusing on the stock cooler, rather than on the CPU itself. However, the test from Chill Builds is not exactly a full-fledged review, but rather a short test video.

What is important to note here is that this test confirms that the Intel stock cooler is actually pretty decent in stress tests such as Cinebench or Blender rendering, not exceeding 81°C in a closed chassis. This is actually 11 degrees more than in the previous leak, but there is an important difference, the new tests were performed in a normal ATX chassis, while the former was an open-test bench. 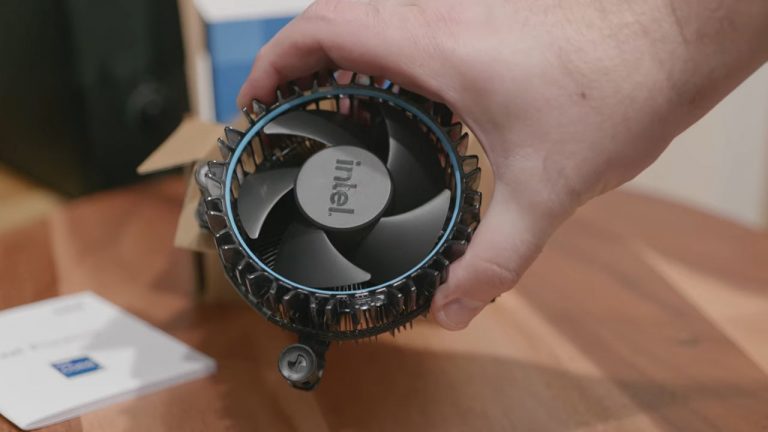 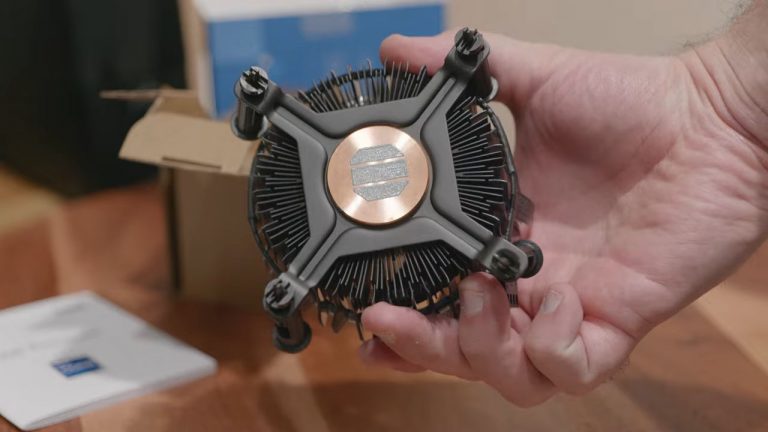 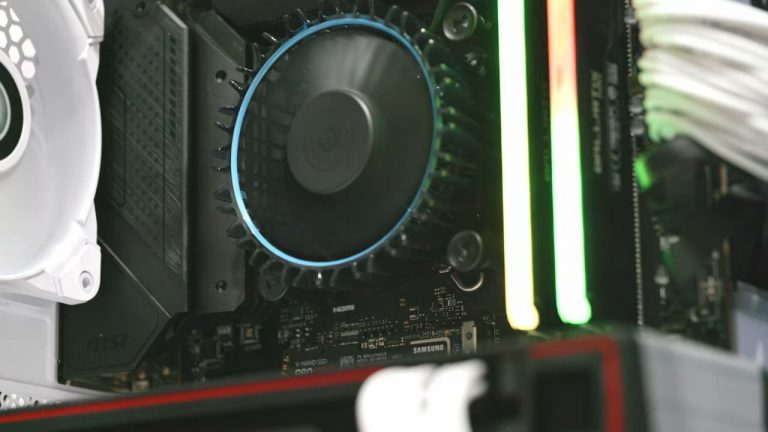 Both tests have shown the same all-core frequency of 3990 MHz. The CPU scored 1693 points in Cinebench R20 single-core and 12137 in the multi-core test. 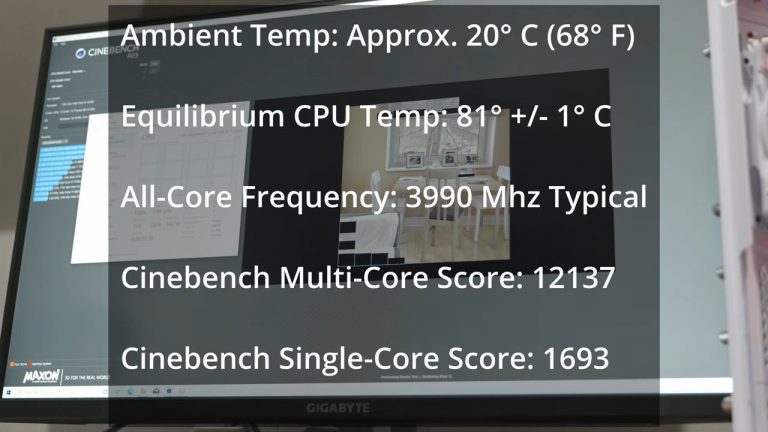 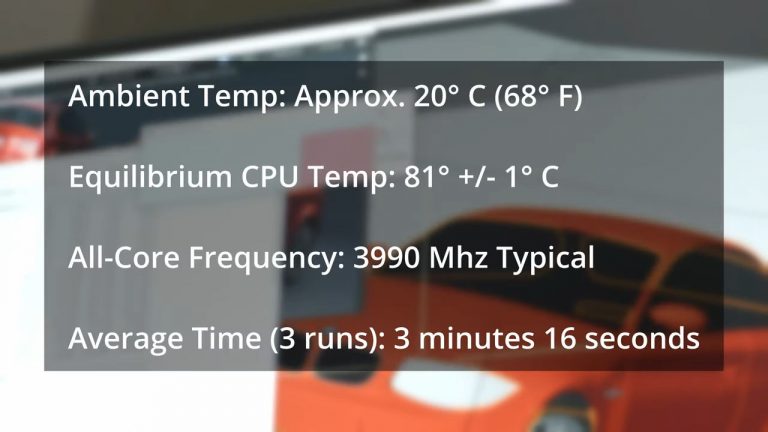 Intel is now set to announce its 65W Alder Lake-S desktop CPUs at CES 2022 news conference in just 3 days. The launch of new desktop processors will be accompanied by an introduction of the H670/B660 and H610 motherboard series.

This short video ends with a noise test of the stock cooler, so make sure to check it out:

Update: Apparently there is another quick video test of an unannounced Intel Alder Lake-S CPU. JAWARA media published a short review of a retail Core i5-12400F (the same CPU as above except without the integrated graphics). This was spotted by @momomo_us. 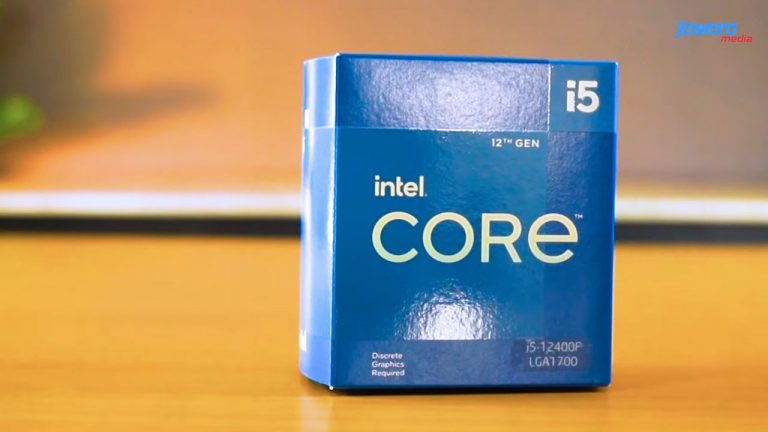 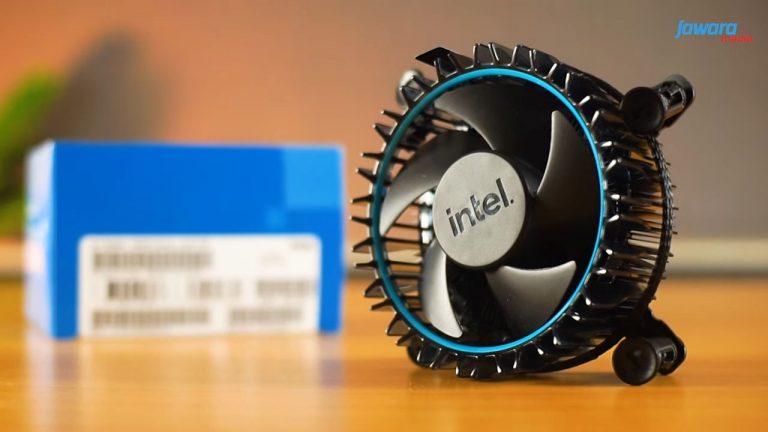 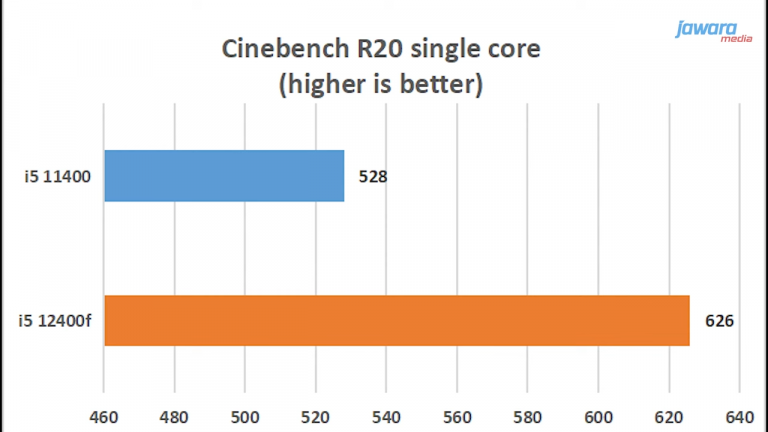 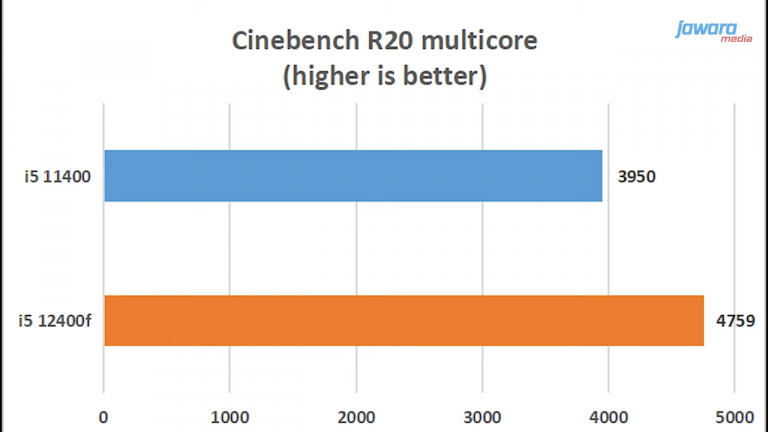 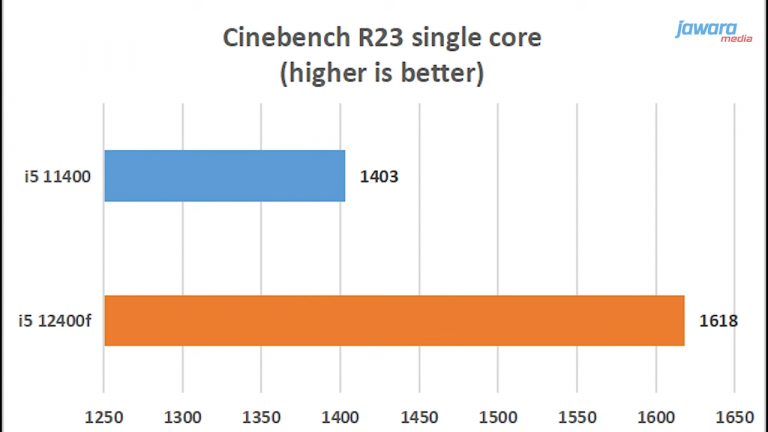 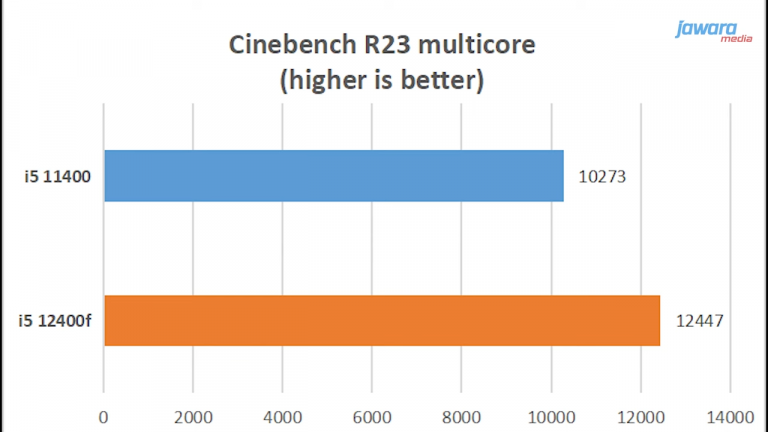 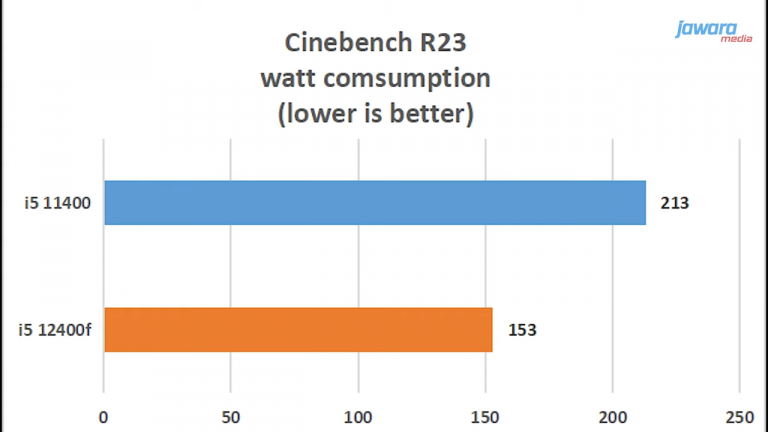 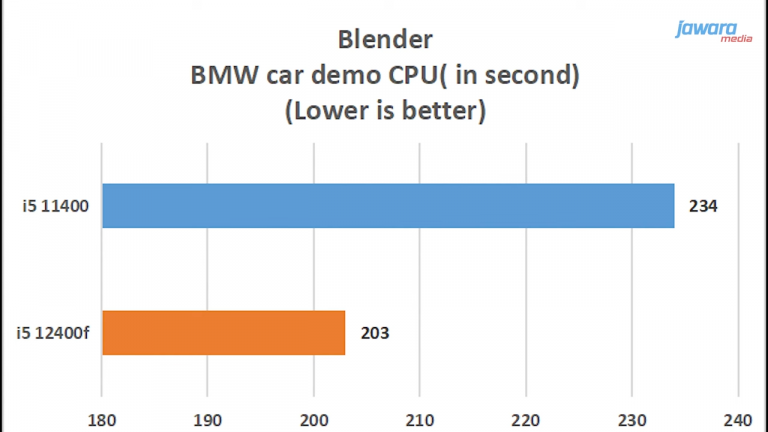