Uniko’s Hardware has first pictures of a non-engineering sample for the upcoming Intel Comet Lake-S processor.

Intel’s Comet Lake-S is just around the corner. For the first time, Intel will launch a 10-core CPUs for the mainstream segment. The Core i5 series will feature up to 6 cores and 12 threads.

A processor picture below is a Core i5-10400 equipped with 6-cores and 12-threads clocked up to 4.3 GHz for single-threaded applications and up to 4.0 GHz when all cores are active. Compared to Coffee Lake-R Core i5-9400, the successor has hyper-threading enabled, so the thread count has doubled.

The non-K series is 65W TDP, while the K and KF models will officially go up to 125W. This value is obviously not equal to actual power consumption, as that is expected to go higher. 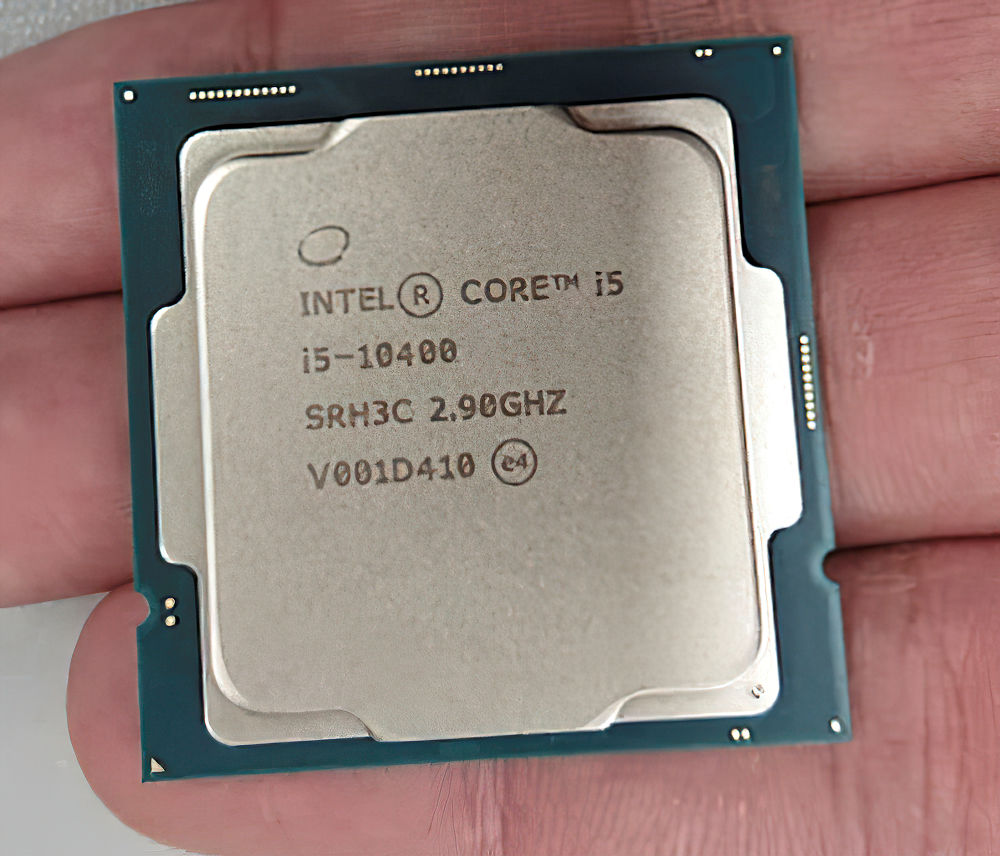 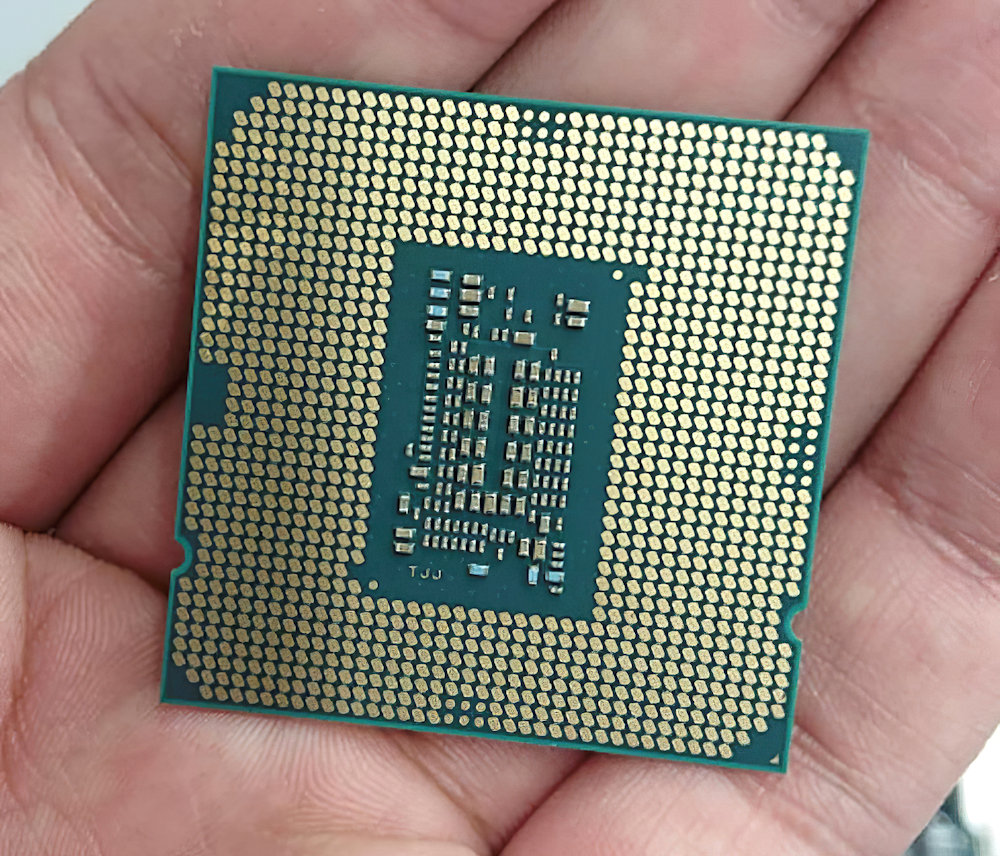 The site has also leaked the first NDA information about the launch timeframe of the upcoming series. The slide that was published appears to contain preliminary embargo information as the introduction date is not set. Instead, a 5-week introduction window is given, which starts on April 13 and ends on June 26. In other words, the new series is expected next quarter.