Intel 12th Gen Core i3 and i5 CPUs without Efficient Cores

Obviously, this is not the full lineup of the 65W series launching in January. The 12100F, 12400F, and 12700F are representatives from each of the 12th Gen Core Alder Lake sub-series series. These first two will be the first desktop Alder Lake SKUs without Efficient cores. 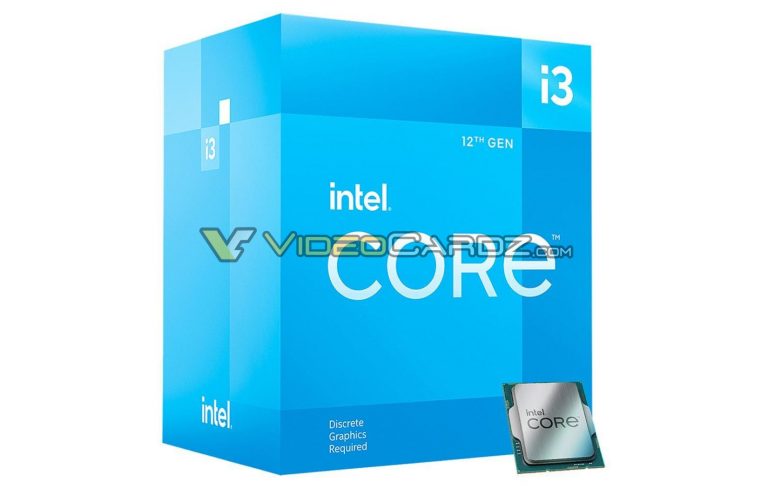 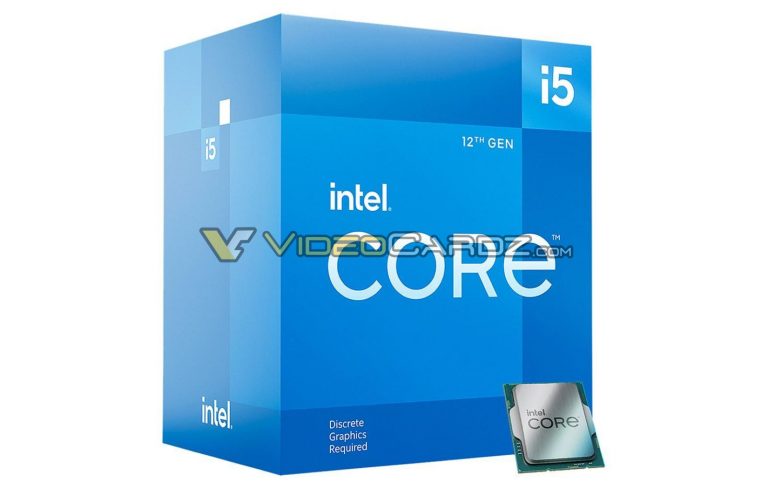 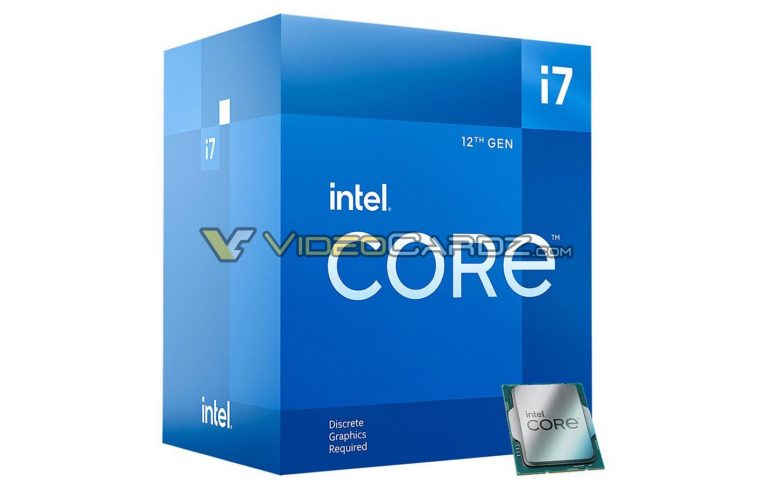 The packaging above is of the boxed edition of those CPUs, they all come with the Laminar RM1 stock cooler rated for 65W TDP. At this moment it is unclear if Intel will be selling OEM packaging with the cooler, but it would be surprising if they weren’t. 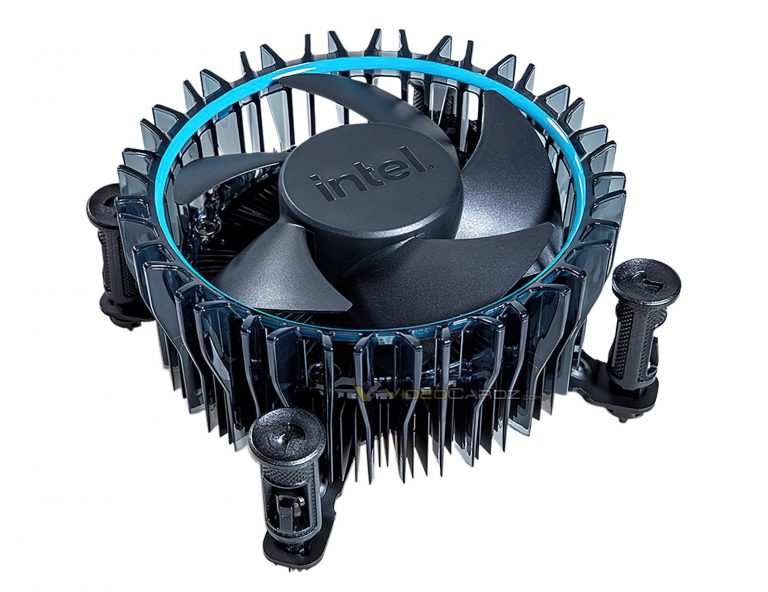 Leaked materials confirm that Core i3-12100F will have 4 cores and 8 threads, a typical configuration for a high-end CPU just a few years ago. It will boost up to 4.3 GHz, which happens to be in line with previous leaks.

There are no surprises with Core i5-12400F and i7-12700F as well. The first CPU is equipped with 6 cores and 12 threads, which is likely the full implementation of the second Alder Lake desktop silicon variant (known as H0). The i7-12700F will have identical specs to the already-released K variant, except with a lower frequency and TDP. The Performance cores will boost up to 4.9 GHz which is 100 MHz lower than 12700K.

We expect those and many more Alder Lake CPUs to launch in January, following the oficial CES 2022 conference.