The company is to disclose more details later this month.

Officially Lunar Lake is to feature Foveros packaging technology, and it should be based on Intel 18A node. Intel is not confirming the release date, apart from mentioning it should become available in 2024+, either after Arrow Lake or right beside it.

Intel’s EVG & GM of Client Computing, Michelle Johnston Holthaus confirmed to Dr. Ian Cutress (TechTechPotato) that Lunar Lake will be an entirely new architecture from the ground up. Furthermore, this architecture is so to focus on mobile devices with power efficiency being the most important focus. This confirms previous disclose that the architecture will mainly target 15W power segment.

From @Intel @MJHolthaus : Lunar Lake is a fresh ground-up design and CPU uArch, built with perf/watt in mind for mobile devices. More info at the financial disclosure on 26th 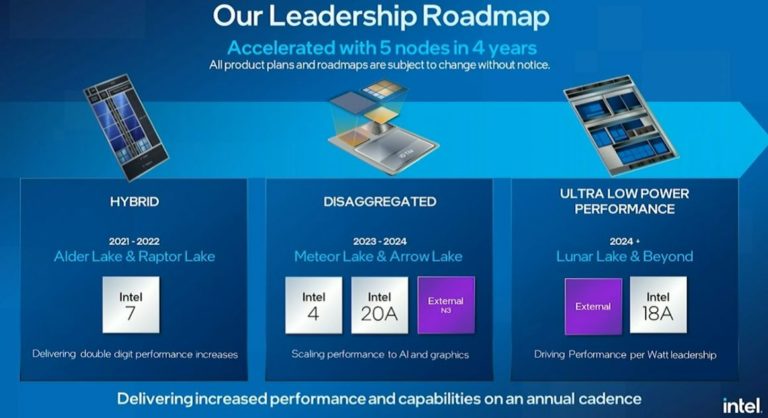 According to Intel, Intel will share more information on Lunar Lake on January 26th, which is Intel’s Q4’22 financial disclosure day.