In an interview with Gadgets 360, Intel Executives shed more light on the upcoming launch of Arc products. 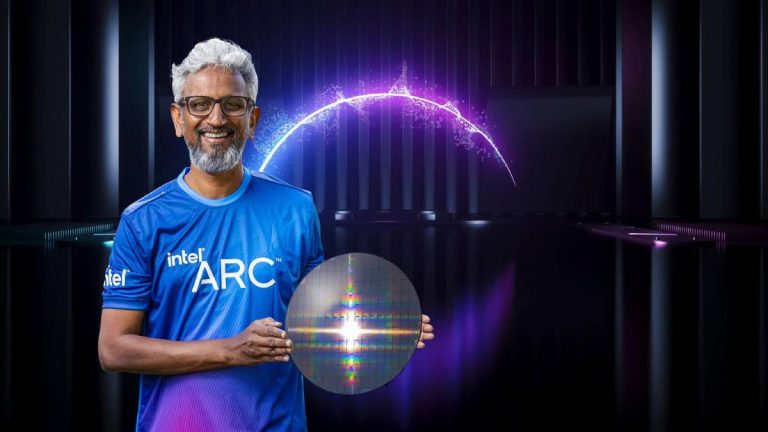 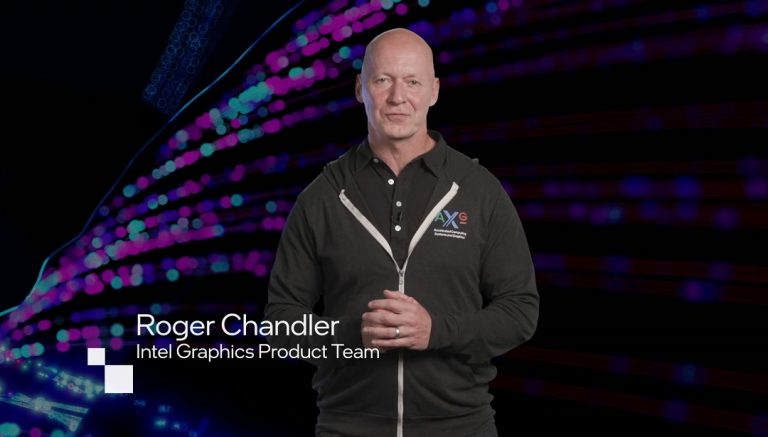 Intel Arc series codenamed “Alchemist” is the first generation of discrete GPUs based on Xe-HPG architecture. Intel confirmed the series will debut in early 2022, but it was only recently revealed that the desktop series will be delayed till the second quarter of next year. What this means is that the company will be focusing on mobile Arc GPUs first, which are set to launch around the same time as Alder Lake mobile, sometime in the first quarter.

However, more interest is put on the desktop series because finally, a third player is joining the game. After all, the arrival of a new brand might solve one of the biggest issues of 2021, which is not the performance of GPUs, but their availability. The interview does not always provide straight answers but they are good enough to draw conclusions. One of such key questions was whether Intel Arc GPUs have any type of algorithm that would prevent cryptocurrency miners from being too interested in these cards. According to the response from Roger Chandler, Intel will not be implementing any mechanism that would block mining out of the box:

[…] As far as like software lockouts and things of that nature, we’re not designing this product or building any features at this point that specifically target miners. As far as actions we’re taking to avoid or lock them out, it’s a product that will be in the market and people will be able to buy it. It’s not a priority for us.

As we approach 2022 gamers and enthusiasts are eagerly awaiting news of GPU availability no longer becoming an issue. AMD’s CEO Lisa Su does not expect shortages to end till at least the second half of 2022. Until then, AMD GPUs may still cost more and still encounter supply issues. There have been no recent updates from NVIDIA on their 2022 supply forecast, but it seems that neither Intel is sure about the supply of their discrete GPUs. Raja Koduri said that he can’t say promise supply in a high-demand market, but neither can their competitors:

We’ll be coming in as a third player. I’ll always be very cautious, when the demand is so high and when the market is so hard. I can always use more supply. So I’m not going to say I have enough supply in this high-demand market. I think every one of my competitors will say the same thing right now.

Intel is already working with ODMs and OEMs to launch Arc GPUs with customized coolers and features. This has been known for a good year at least when the company first began working with these companies on first-gen Xe products such as DG1. The board partners themselves are also sharing a lot of details off the record, thus it is not necessarily a secret anymore.

When asked about custom Intel Arc GPUs, Intel Executive responded that the company is already providing its own reference design to simplify and speed up the designing process of custom designs. This means that board partners have all the necessary information to make their own custom models, way in advance (it is sometimes a matter of weeks, while we are looking at months here),

We’re providing the designs that are needed to remove friction for our partners to really accelerate and differentiate themselves on top of our products. Now whether or not it’s comparable to what’s in the market today, we’re not going to go into those details.

The interview also covers a topic of a possible launch of Intel Arc workstation products and also touches on Intel’s super-resolution technology (XeSS), thus we encourage you to check the transcript by visiting the link below: