Intel confirms Arc A7 GPU reviews will be published tomorrow

Intel GPU chief, Raja Koduri sat down with Ryan Shrout and Tom Petersen to share his thoughts on the Arc GPU development and how it ended up. The team is now anxiously waiting for the review feedback, which is now confirmed coming tomorrow.

Koduri shares his experience in bringing Arc Alchemist architecture to the market during complicated times of COVID-19 pandemic, with some teams working from home and other debugging the GPUs in the labs. He also speaks out about optimizing the software for the GPUs, and specifically APIs such as DirectX11, an API that Arc GPUs tend to underperform with.

The work on Arc Alchemist has been difficult, Intel’s AXG boss confirms, but Koduri never anticipated it to be this difficult. For such a big company like Intel, it will be a journey, but they will get there, he says. 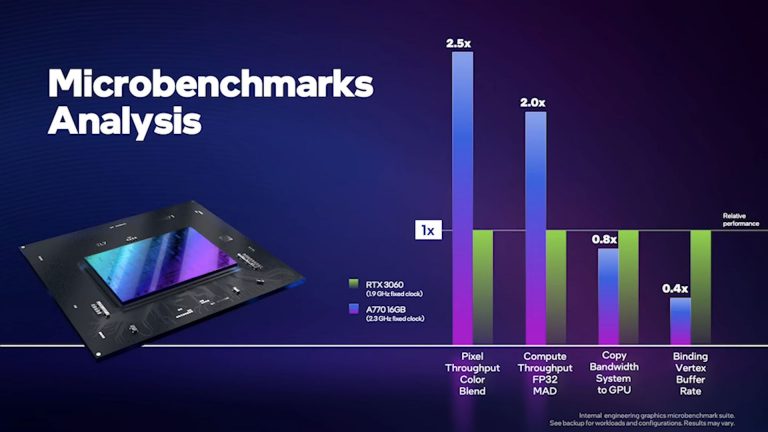 Arc GPUs have a lot of juice left, but it will take time to develop software that can utilize it. Koduri explained that he likes to benchmark GPUs with microbenchmarks, testing very specific workloads, rather than complex synthetic or gaming tests.

In this case, he tells that Arc GPUs have much higher single-precision pixel and compute throughout than competition (A770 vs. RTX3060) but at the same time it struggles with ‘copy bandwidth system to GPUs’ or ‘binding vertex buffer rate’. Those anomalies are the reason Intel Arc GPUs may show lower performance than competing products. 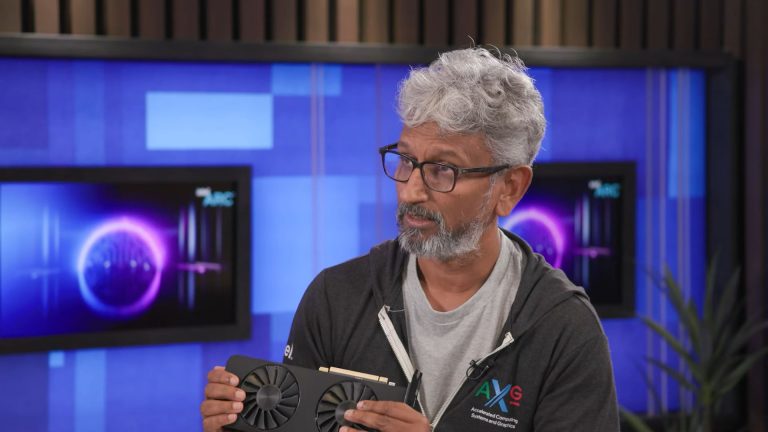 Intel’s work on the GPU drivers will be needed not just for the Alchemist GPUs, but also Battlemage, which is coming later. The bulk of Intel silicon team is now working on Battlemage GPUs, which is reportedly already showing substantially better results than Alchemist at the same time during its development.

Intel confirmed that Arc A770/A750 Limited Edition reviews will go live tomorrow. We will post a review roundup as always.