For the first time, Intel confirmed Arrow Lake will succeed Meteor Lake as a client product (Intel Core series). This is a 2024 product that will most likely utilize the same platform as Meteor Lake. The company plans to market Arrow Lake as the 15th Gen Core series, which confirms a year-to-year product release for consumers.

Intel Arrow Lake will utilize three process nodes: Intel 4, Intel 20A, and External N3 technology. For Lunar Lake, which supposedly launches in 2024+ (so 2025?), the company confirmed it will utilize Intel 18A and unnamed external technology. 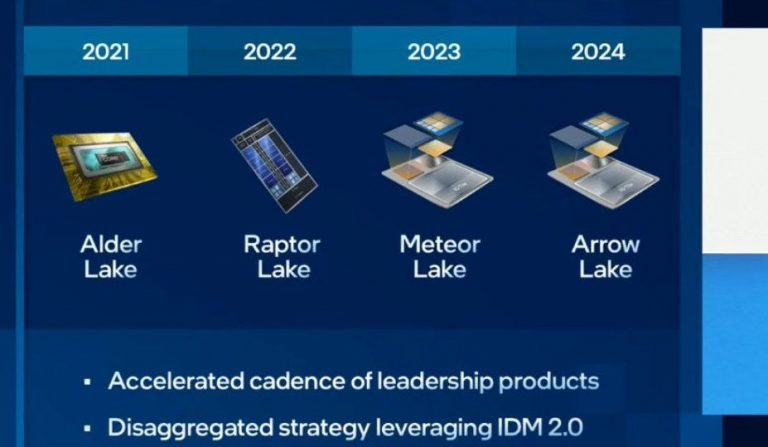 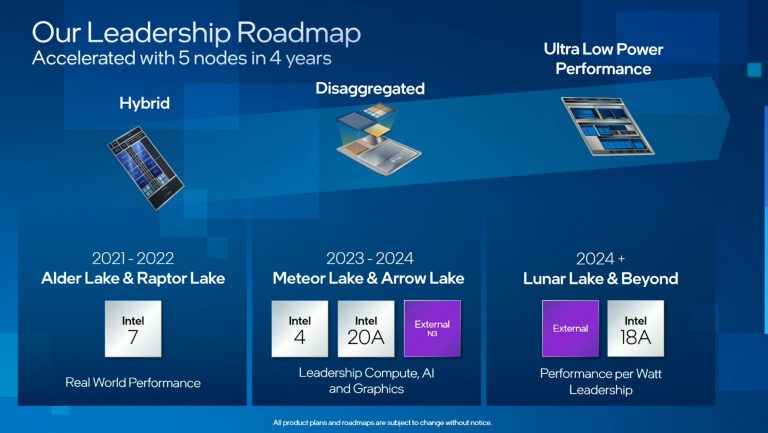 The former will succeed 2024 Emerald Rapids while Sierra Forest will be a new segment featuring Efficient cores exclusively. In other words, Xeon CPUs codenamed “Sierra Forest” will not utilize hybrid architecture but instead feature only one type of core. A somewhat similar approach to AMD Zen4 “Genoa/Bergamo” EPYC CPU series one should note.

According to Intel Granite Rapids and Sierra Forest will be manufactured using Intel 3 process technology. 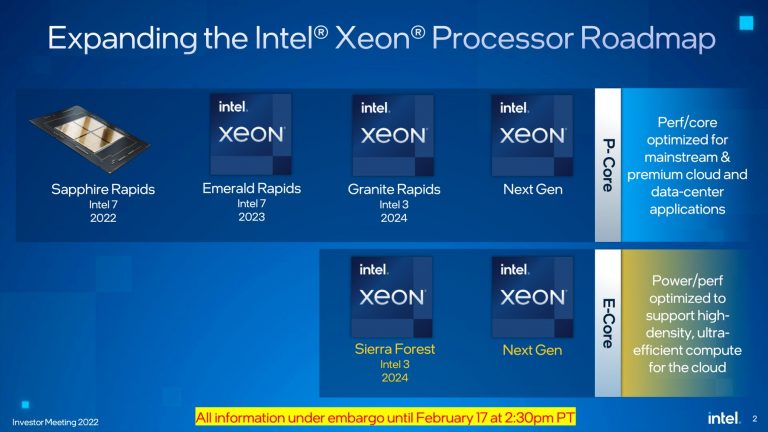 Intel does not name the Next-Gen Xeon series yet, but those should be Diamond Rapids.