No raptors inside the swag box

Intel is now sending out a swag box to influencers and tech reviewers.

Just as we expect news on new desktop CPU series, Intel is now sending gifts to the media who took part in the 12th Gen Core release. This is not a reviewer’s kit for new CPU series, but a box full of Intel swag commemorating Alder Lake CPUs series. 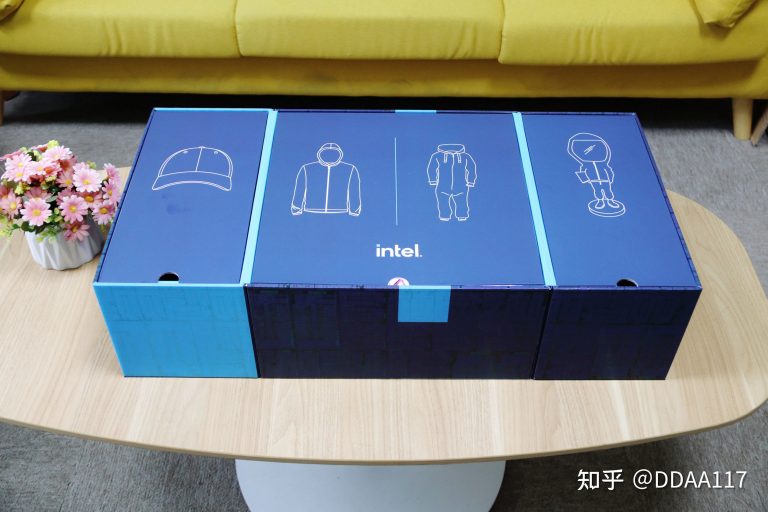 Intel Core i9 baseball cap, hoodie, and full-body tracksuit are all included. There is also a small Alder Lake die shot, and even a 3D printer figure made specifically for each recipient. This is the first kit that was photographed, so it may be limited only to certain people. 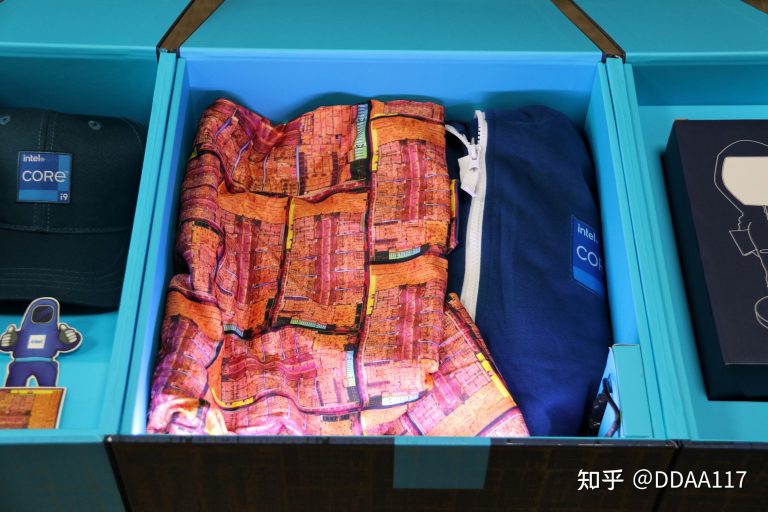 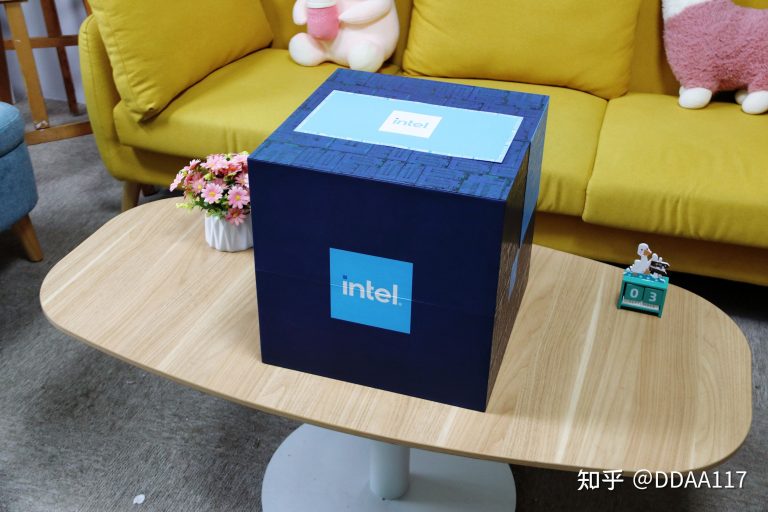 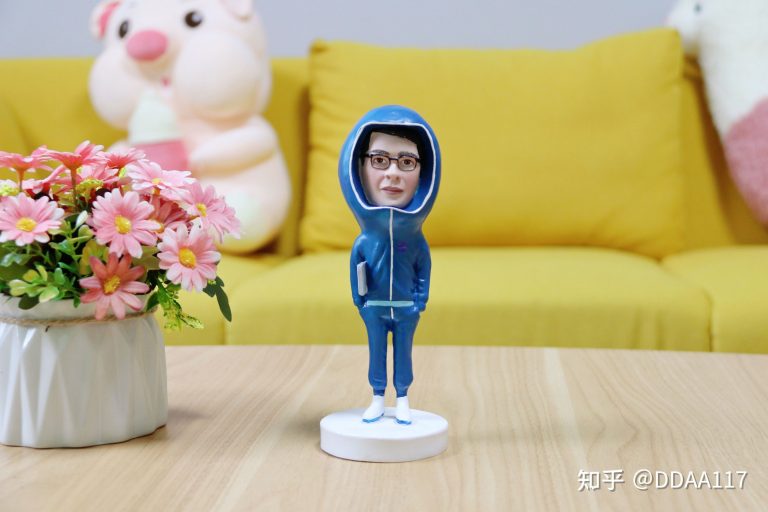 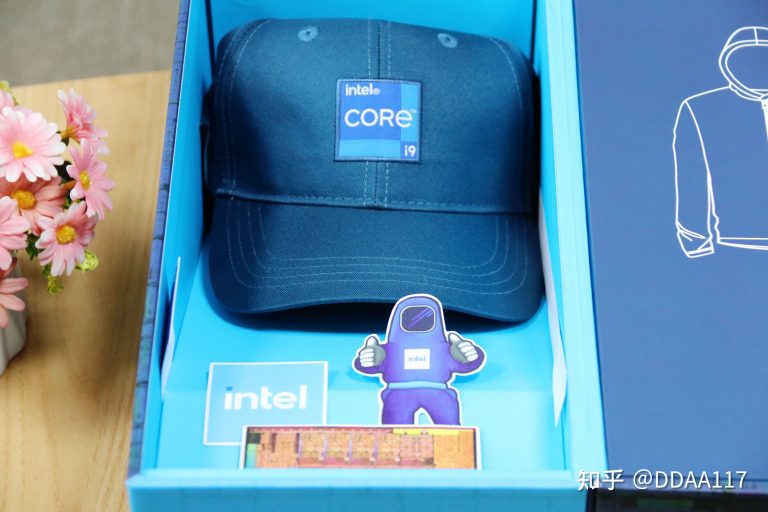 At least now we know how CPU makers are making sure the press stay warm this winter. Either thanks to some cool clothes or thanks to new high-power desktop CPU series. The rumors are that AMD Ryzen 7000 review kit will include CPUs, motherboards, and even a memory. There is no word on AMD hoodie, though.