An early (p)review of the Intel Comet Lake-S processor has been posted at SOHU.

The leak was posted on March 30th (so it’s not April Fools’ article).

This the first look at Comet Lake-S series performance featuring engineering samples (which are not clocked at the same speed as retail processors), with an early BIOS for a non-gaming motherboard. In other words, this is just a very inaccurate representation of what is to come likely later this month.

The leaker claims that there are currently no drivers for the integrated graphics (UHD 730) although it is possible to install them forcefully, so it is likely that the new iGPU is rebranded from UHD 630 graphics. 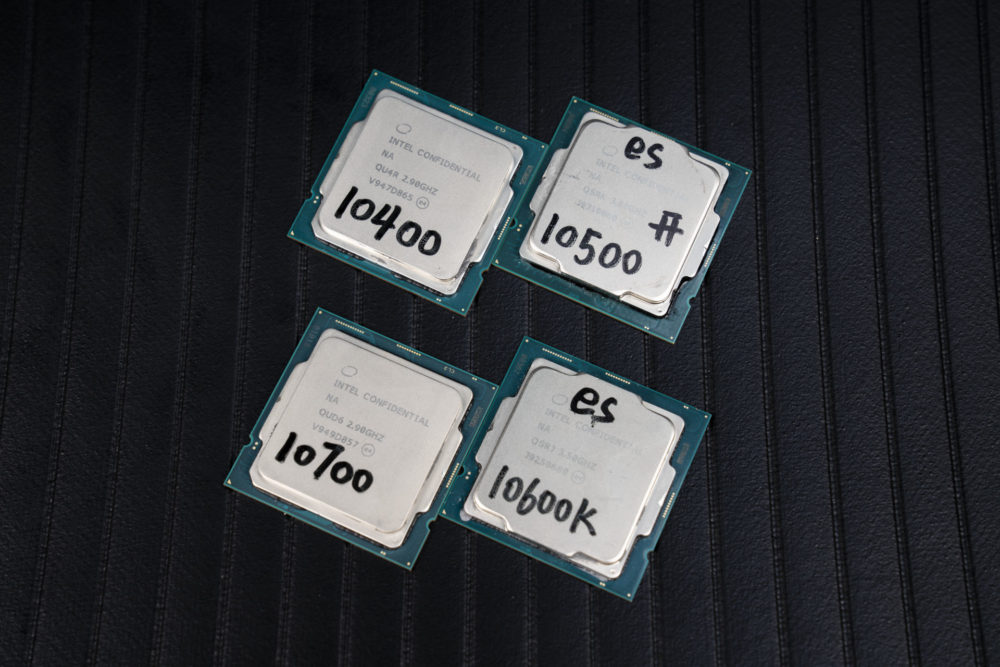 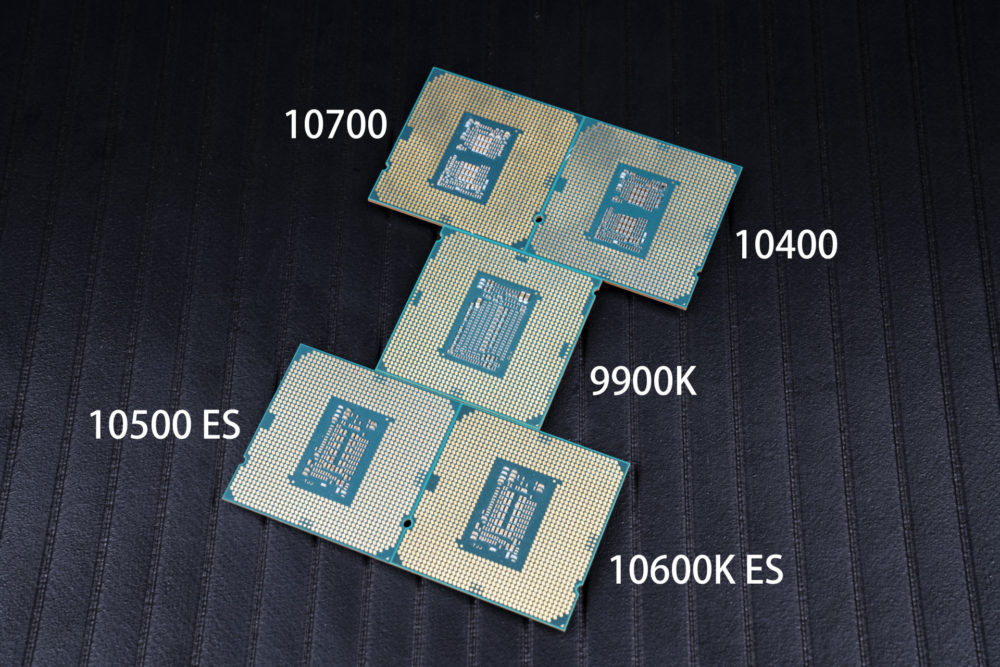 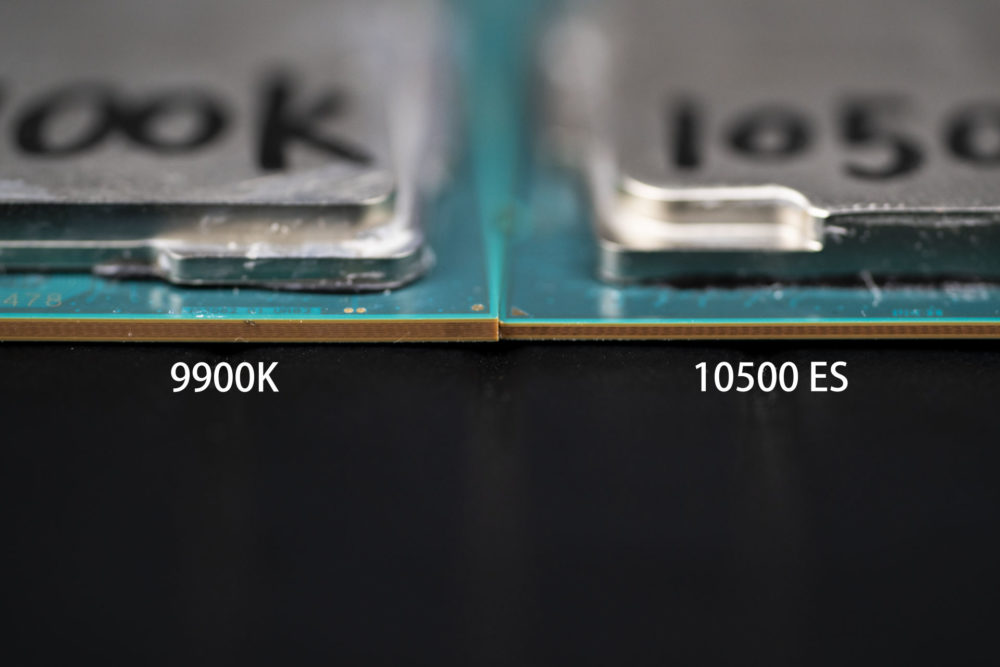 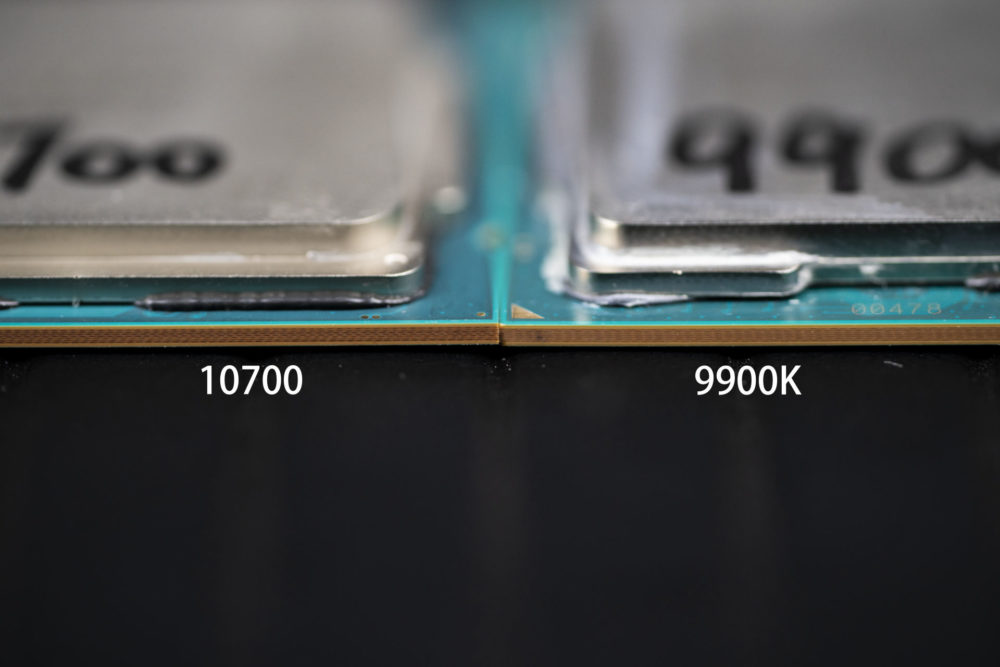 The CPU-Z software currently detects LGA 1159 socket, although the official name is LGA 1200. 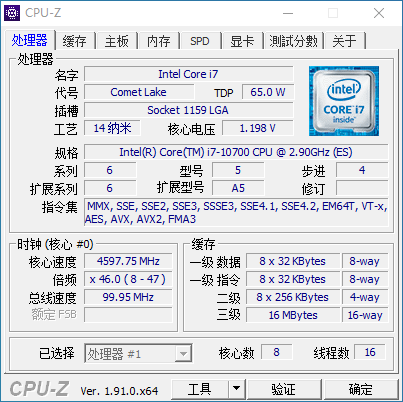 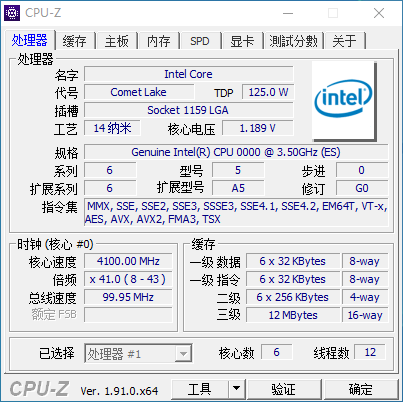 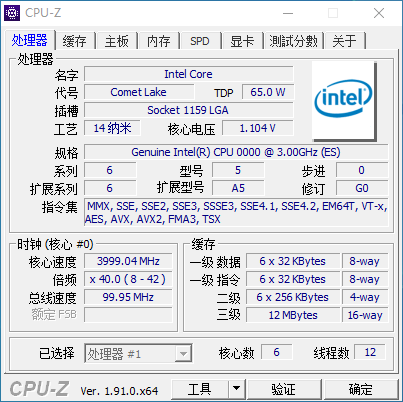 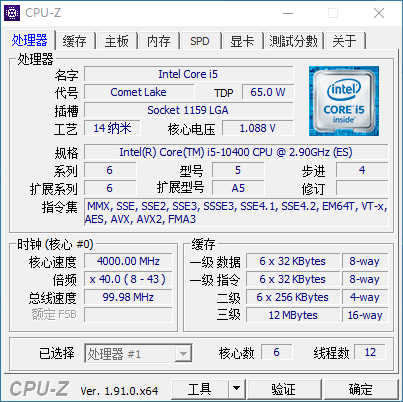 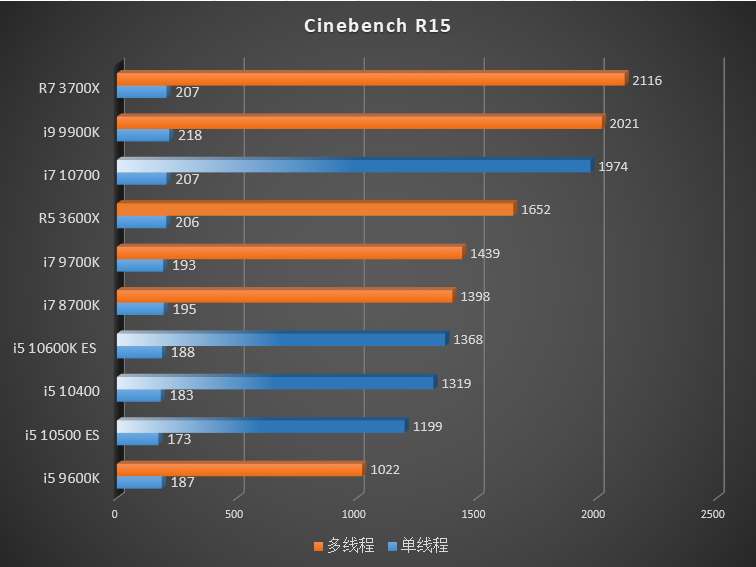 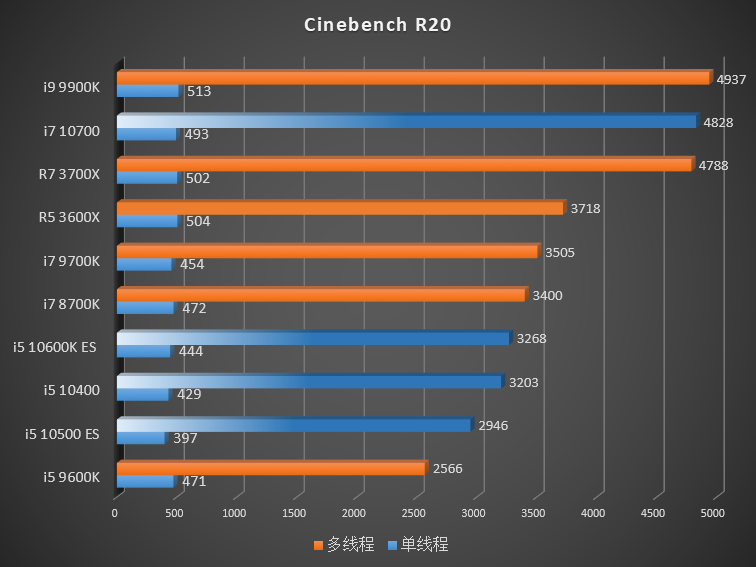 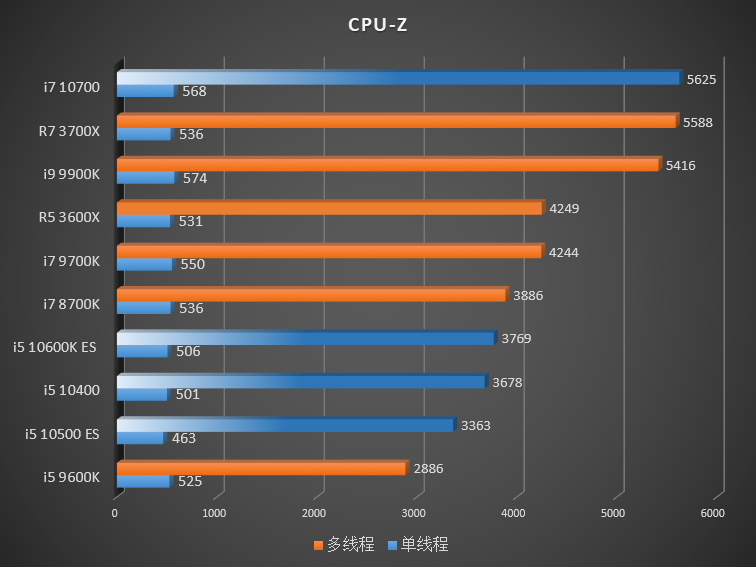 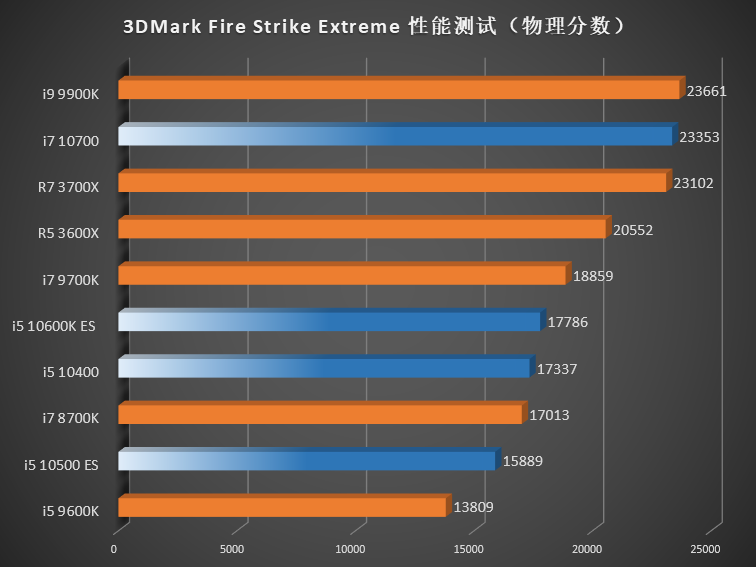 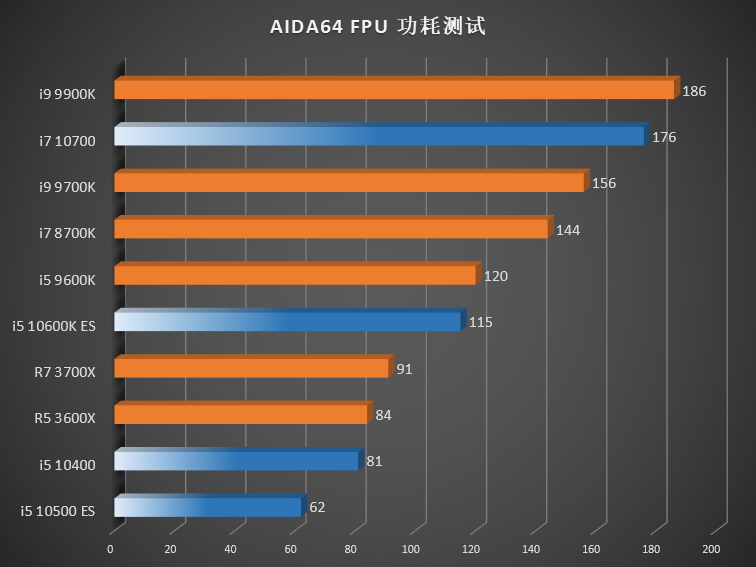 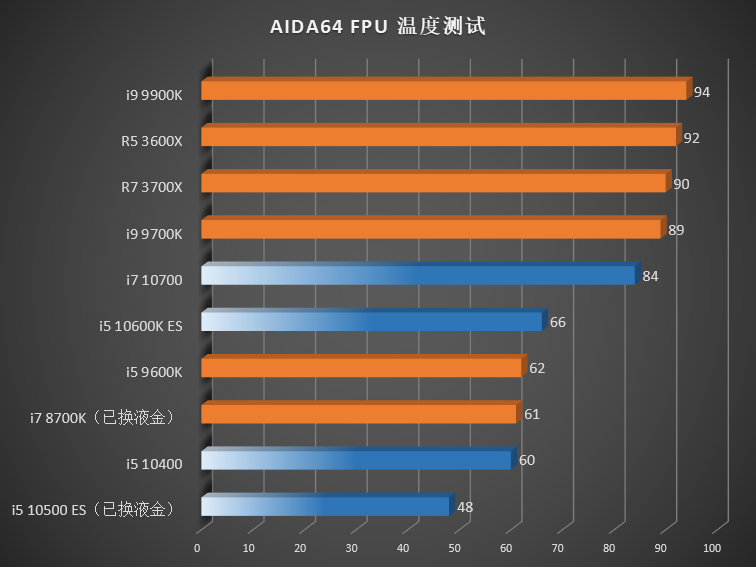 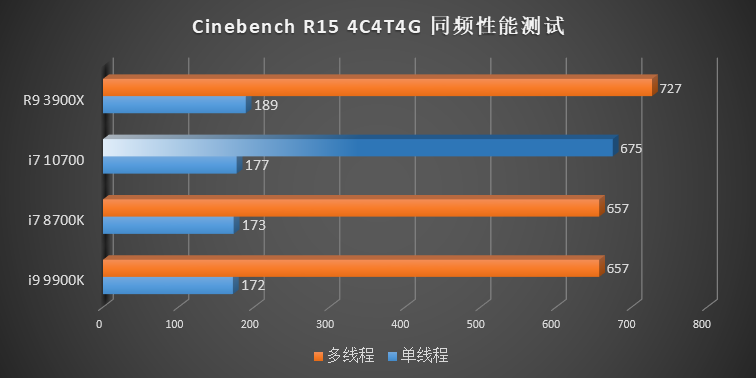 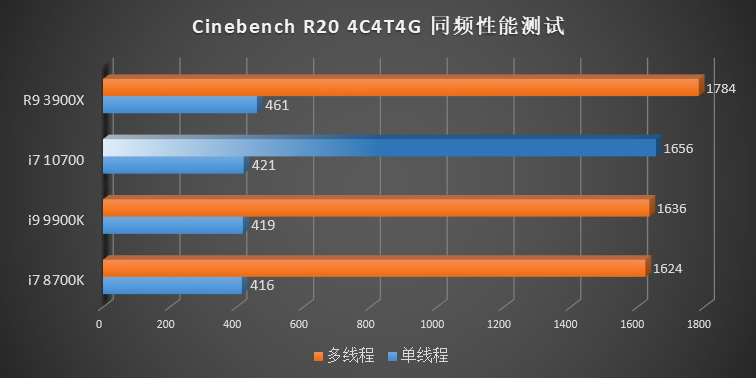 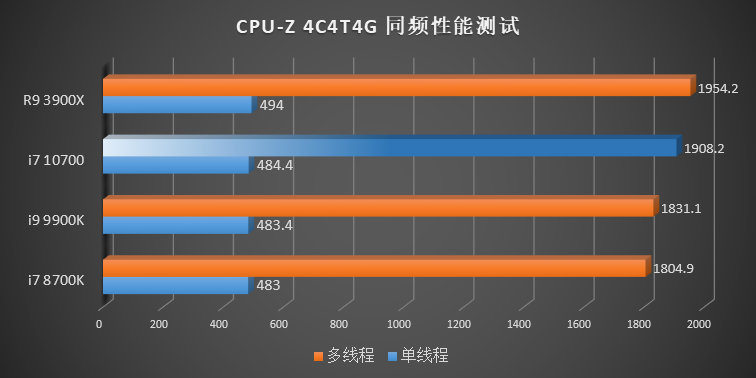 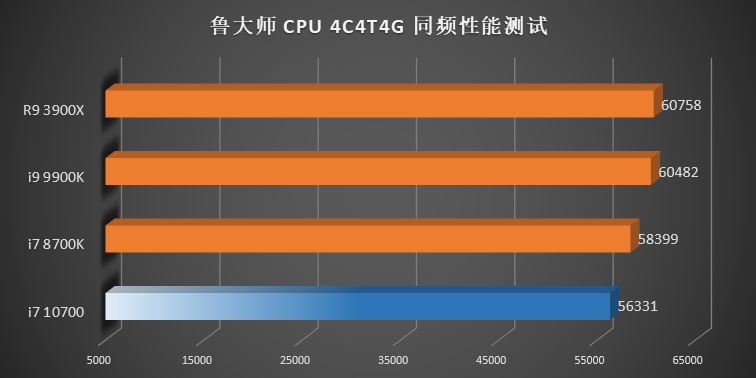 Conclusions from the original author

This test is only a preview featuring preliminary hardware and software. It does not represent the final products in any way. It may, however, serve as an interesting piece for enthusiasts.

Many games are currently not supported, hence they were not tested by the original author. The platform is based on a B460 motherboard with 2660 MHz memory – there is no mention of Ryzen system specs.

The i5-10400 is basically a frequency upgrade over i5-9400F, what’s new is hyper-threading support. However, a proper comparison should be performed with the same F variant, which is lacking integrated graphics.

The engineering sample of i7-10700 carried 100 MHz lower turbo clock than the retail product, however, it can already reach Core i9-9900K performance on multiple occasions.

This preview lacks Core i9 Comet Lake parts, which are 10-core and 20-thread CPUs. Those are supposedly designed with Z490 motherboards in mind (aka 125W TDP), so the attempt to test them with B460 could be fruitless anyway.

Check the link below for more details.