Intel made a surprising announcement months before the product will be ready.

Intel has confirmed that new High-End-DeskTop series are coming. No date was given, but manufacturer promises new series ‘by the end of this year’. This is a direct response to AMD’s upcoming Threadripper 2000 series, which are expected ‘soon’. The timing of this announcement is rather unexpected, especially when no details were given.

Intel also confirmed they are still working on Coffee Lake-S architecture. Presumably, this means 8-core processors and Z390 platform, although the core-count was not part of the announcement.

During the keynote, Gregory Bryant also gave us a taste of upcoming Core-X 28-core processor. This SKU will run at 5 GHz (it was all-core frequency during a Cinebench run). This processor is expected to hit the market at the end of this year, so it’s probably part of Cascade series. 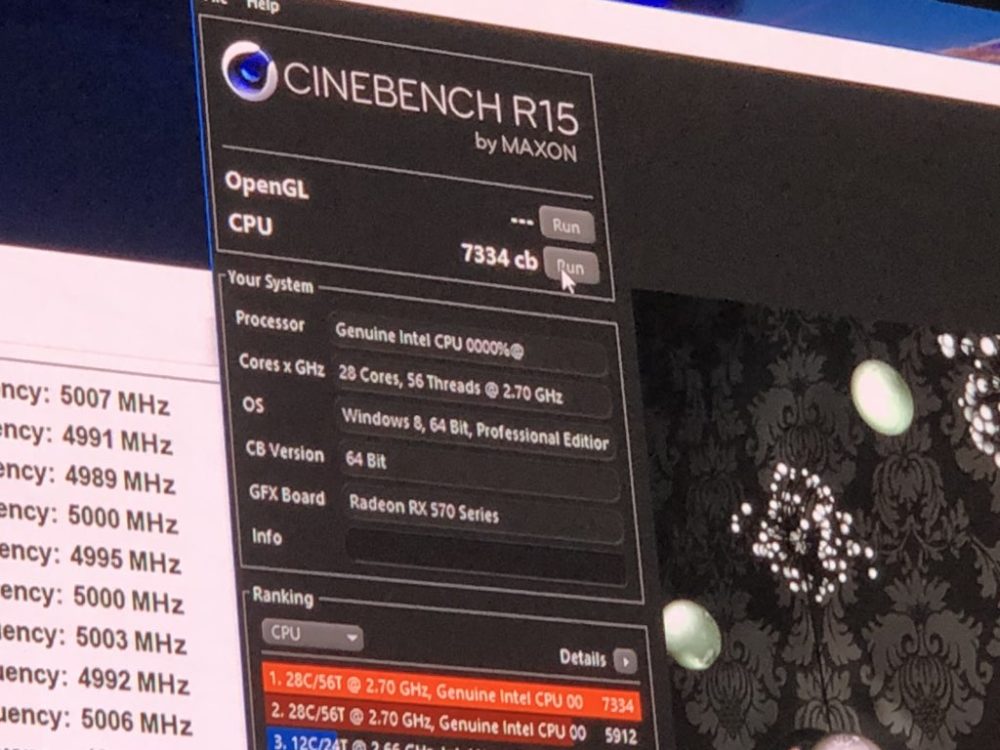