Intel B660/H610 motherboards to launch on January 5th, H670 series might be canceled

Intel 600-series motherboard release date might have just been leaked

Intel is now set to host a CES 2022 press conference on January 4th, where Intel 12th Gen Core non-K (locked) CPUs alongside cheaper 600-series are to be announced. What was not clear was the actual release date of this hardware. This, however, might have just been confirmed by two Chinese media.

ITHome reports that the mid-range B660 motherboards alongside entry-level H610 are both to become available on January 5th, a day after the rumored announcement. The site claims that both SKUs will be in short supply in January and the overall pricing is to remain higher than their predecessors (H560/H510 series). 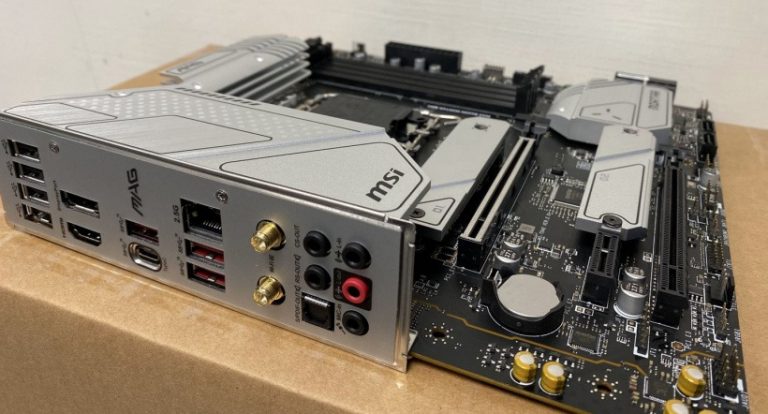 Meanwhile, MyDrivers report that the mid-range H670 series might be canceled completely. As noted by the website, ever since the B660 series received memory overclocking support, the H670 has been awkwardly placed offering very little over cheaper Z690 motherboards, which in most cases were a much better choice.

Update: The original source does not mention the H670 series cancelation, only the fact that it won’t be released at the same time as B660/H610.

At CES 2022 Intel is to lift the embargo on its entire 12th Gen Core series lineup, including the mobile Alder Lake-P series. The company is also expected to reveal its Arc Alchemist discrete GPUs for laptops.