A list of Intel’s upcoming desktop series has allegedly been posted on Reddit, which eventually (and also allegedly) got deleted.

The list has been copied by Anandtech forum member “Curmudgeon666“, who as of now is the only source of this information. There is no way of confirming the authenticity of the original list as all the data is related to unreleased products, some never mentioned before in any leak. The original poster was allegedly using a nickname of a popular tech YouTuber “Moore’s Law is Dead“, who confirmed to VideoCardz that he did not make the post, nor posted anything such on Reddit. However, at least some of this information appears to align with what the YouTuber had already shared on his channel, possibly because it is simply a rehashed information. 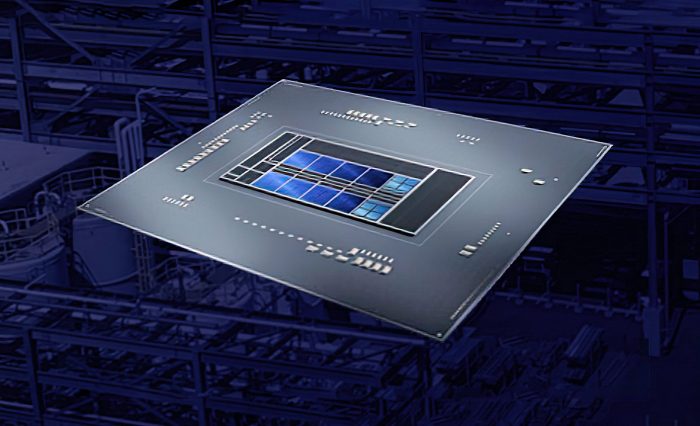 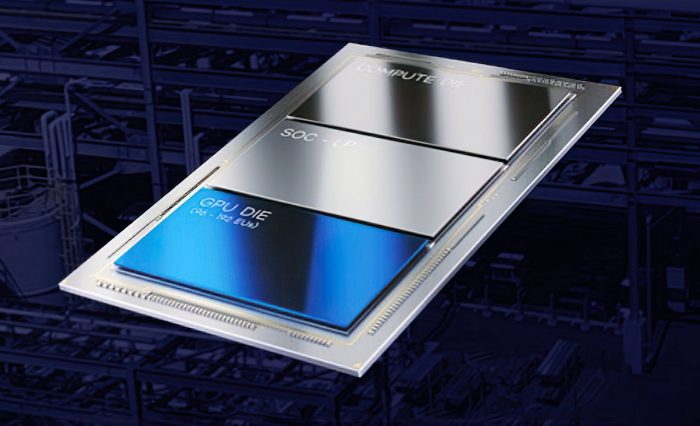 Despite the nature of this leak, we thought it might be worth sharing, just in case, it is actually providing new information. After all, Intel is not likely to confirm any of these post-Meteor Lake codenames any time soon, simply because they refer to products now expected in late 2023 at least.

Arrow Lake and Lunar Lake are supposedly both using Lion Cove high-performance “big” cores and Skymont high-efficiency “small” cores. According to the leak, Arrow Lake would, once again, double the count of small cores compared to Raptor Lake, which is already rumored to offer doubled core count over Alder Lake. This means that Arrow Lake would feature 8 big cores and 32 small cores and 40 cores in total.

Intel Lunar Lake, which has already appeared in the leaks, would be using TSMC 3nm node, but it is not mentioned if this refers to the compute tile exclusively or the whole chip. After all, Meteor Lake will be the first proper chiplet design from Intel, which will supposedly be at the core of Intel’s future architectures.

The last new codenamed to be mentioned is Nova Lake, which would feature ‘entirely new architecture’. It would be built with Panther Cove big cores and Darkmont small cores. The core count is not mentioned, but the leak claims up to 50% higher CPU performance compared to Lunar Lake. The series would debut in 2025.

Intel is now expected to unveil its hybrid desktop and mobile architecture known as Alder Lake in October this year with full deployment expected in the first quarter of 2022. The series is to be succeeded by Raptor Lake which will offer more high-efficiency cores. Both are to utilize Intel 7 fabrication node, which has previously been referred to as 10nm Enhanced SuperFin.