ServeTheHome took the opportunity to take photos of the upcoming data-center GPUs from Intel.

Intel Arctic Sound series is a reminder of the Xe-HP architecture, which Intel has decided not to release to the market. The new ‘ATS’ family is now using DG2 graphics processors, the same that will go into gaming series. However, unlike the data-center GPUs, Intel is very slow to announce its gaming products.

The Arctic Sound M family will feature two models: the 150W and 75W. The former is based on ACM-G10 GPU and the latter feature two ACM-G11 processors. Despite the fact that the 75W model features two GPUs, it is actually smaller and fits into a half-height  and low-profile form factor. 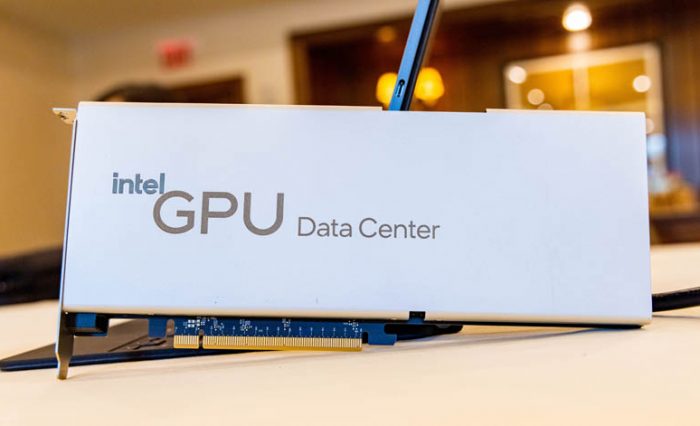 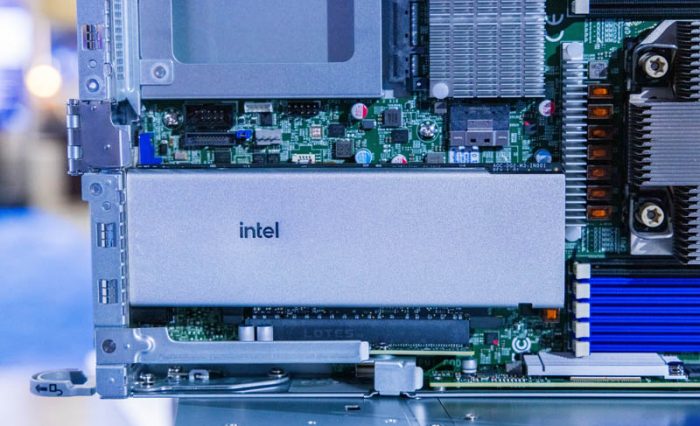 STH took the photos at the Intel Vision conference for investors, developers and media. Various implementations of the Arctic Sound family could be found on the floor, including a model with and without the EPS power connector installed. As noted by STH, the card pictured below had many components missing, in fact, it looks like an empty board without any components, probably even without the DG2 GPU. 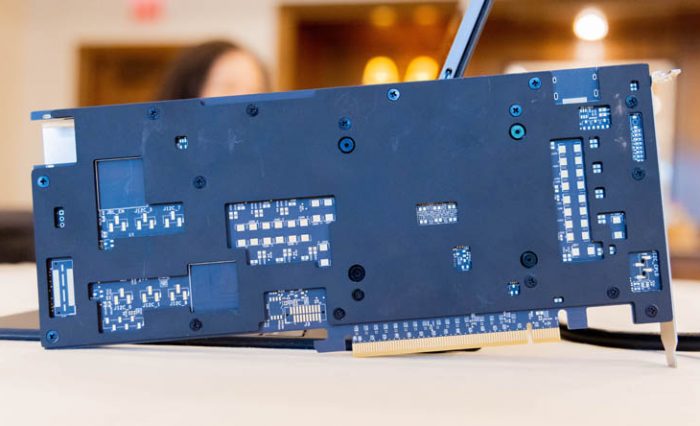 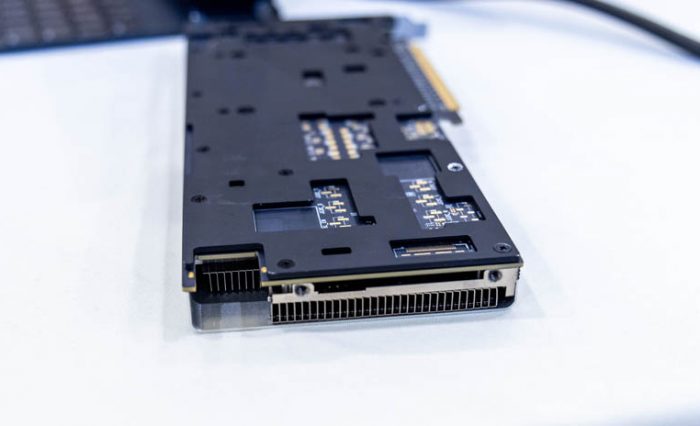 Intel Arctic Sound family of products is designed for various purposes. It is advertised as ‘a flexible data-center GPU’ which strong potential for media processing, interference and virtual desktop infrastructure (VDI). The ATS family is also marketed as a cloud-gaming solution. 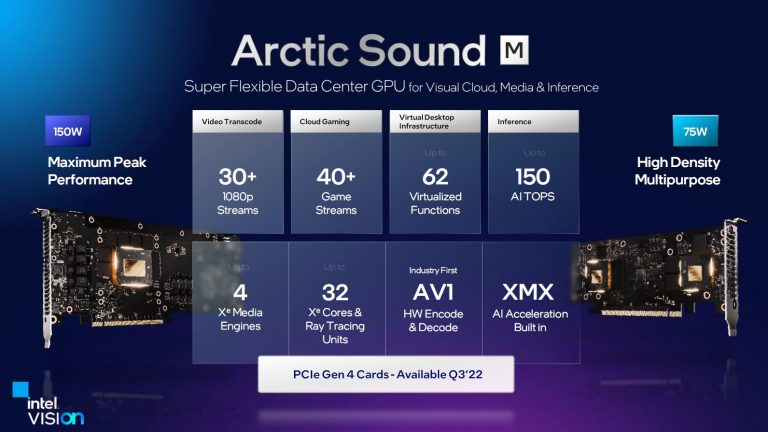