Update: The retailer has now removed the product. 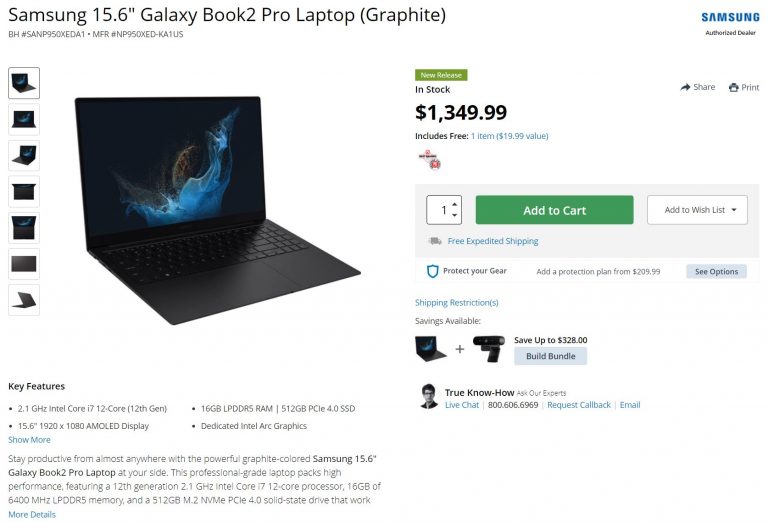 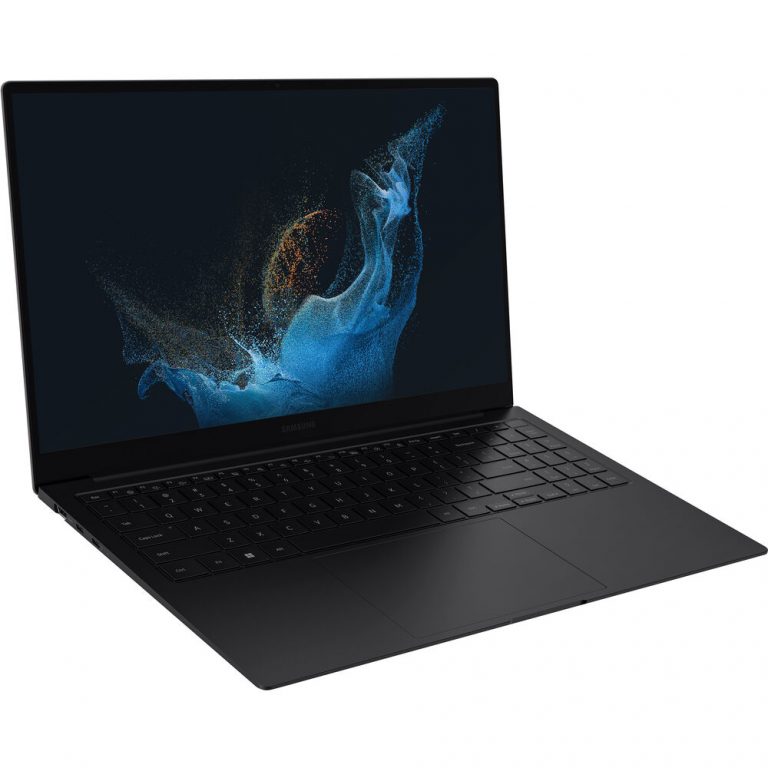 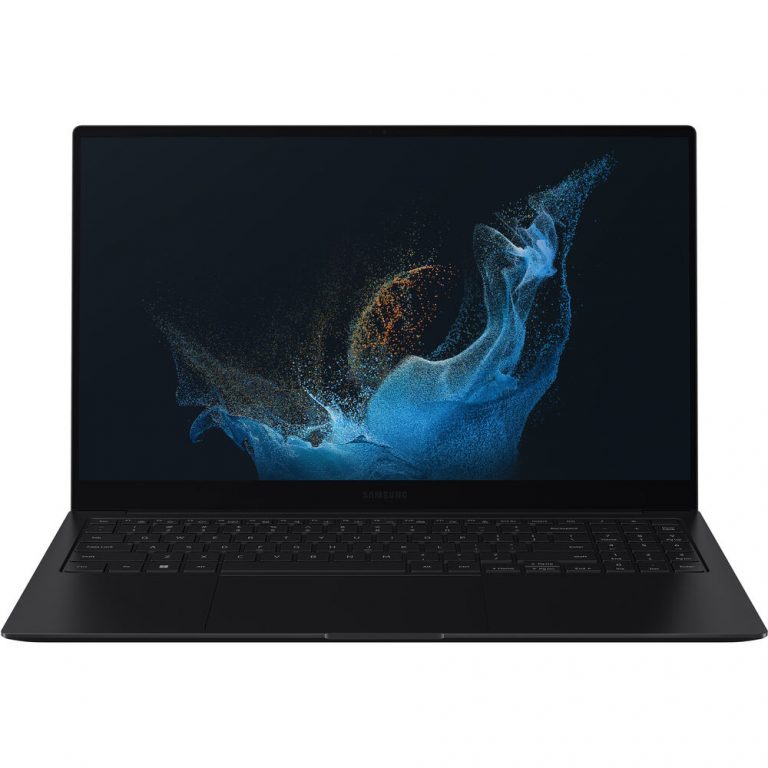 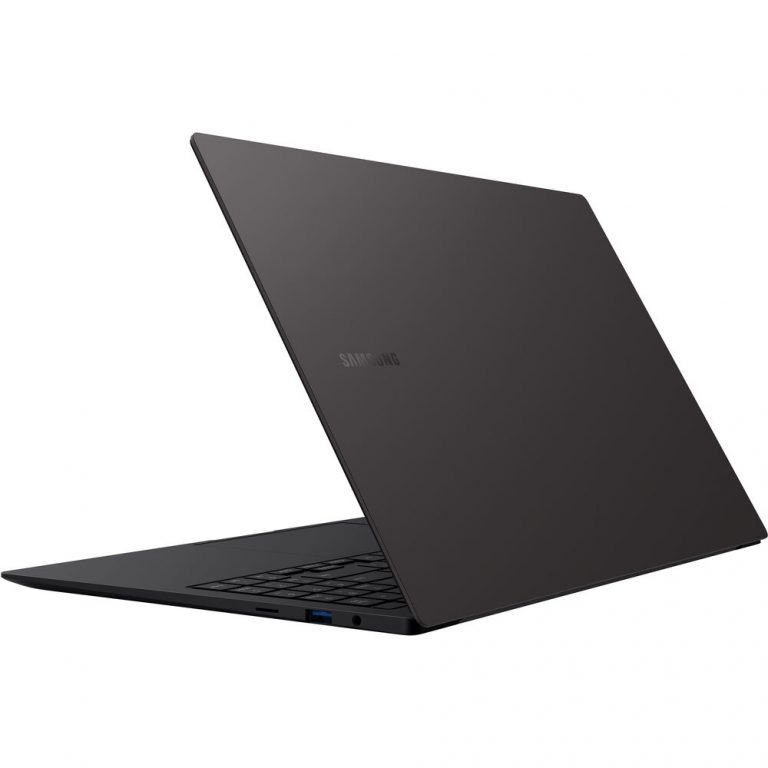 The retailer does not directly confirm which model of the Arc Alchemist series does this laptop feature. However, one might guess this is either A350M or A370M, both based on DG2-128EU GPU, so the entry-level segment. One should mention that Intel Arc GPUs will work in conjunction with 12th Gen Core Xe-LP GPU through a technology known as Deep Link. This technology will speed up video transcoding/streaming, but also gaming.

Based on the Xe HPG architecture, the Intel Arc Graphics enhances performance for content creation and 3D games while including features such as ray tracing and artificial intelligence. With integrated Intel Deep Link technology, the dedicated GPU works in coordination with the CPU’s integrated graphics to boost the performance and power efficiency while performing demanding tasks such as video editing, livestreaming, and gaming.

Intel revealed its plans to showcase first Arc Laptop GPUs on March 30th. This means that Samsung laptop has gone on sale before Intel discrete GPUs were even announced.