Intel DG2MB, a motherboard with a GPU?

As many of you might have not known, Intel has two product databases, the public Ark and non-public Ark. The latter is available to partners who signed NDA and receive information before the product launches. Igor’sLAB managed to obtain such information about new DG2 GPU.

The problem is that we are not entirely sure what it shows. The DG2MB entry possibly refers to the DG2 discrete GPU on a motherboard. This would explain why the speed is listed as 4 GHz. In this case, this would be the clock speed of the CPU, not the GPU.

Additionally, this would explain the relatively high 200W TDP. While we are aware that DG2-512EU GPU for desktops is rumored to have a TDP of 225W, such power is not expected from a mobile GPU. However, should this TDP refer to the maximum power of the whole mainboard, then this would account both the processor, the GPU and possibly other components. Igor mentions that the GPU is listed as BGA2660, which is the same package as the big 512EU GPU for laptops.

All that considered, we are probably looking at a motherboard with a DG2 GPU preinstalled. Possibly for an Intel reference laptop system. Intel’s most powerful DG2 GPU soldered to the motherboard suggest we might be seeing some interesting thin gaming laptops designs from Intel. 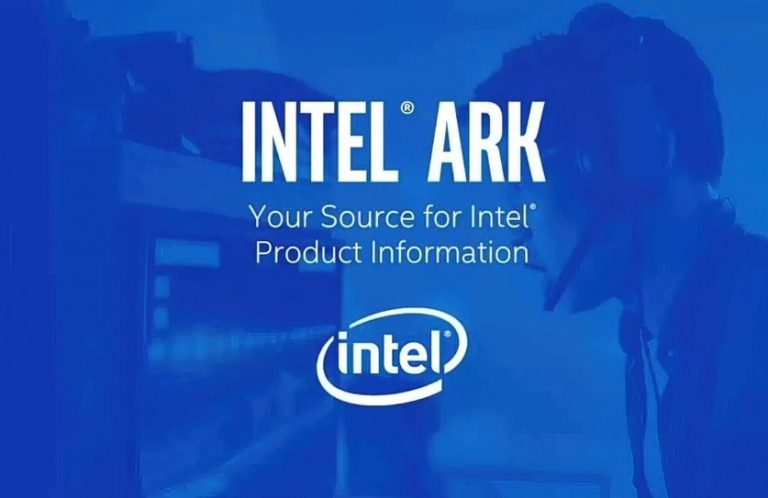 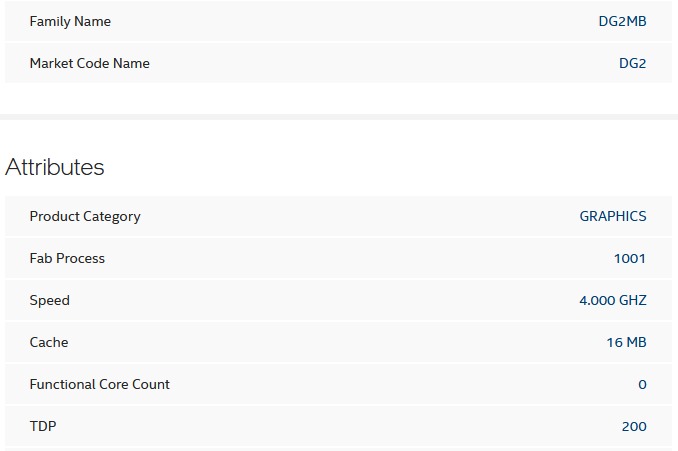