Intel reference cooler for the upcoming Alchemist series has been shown in more detail. 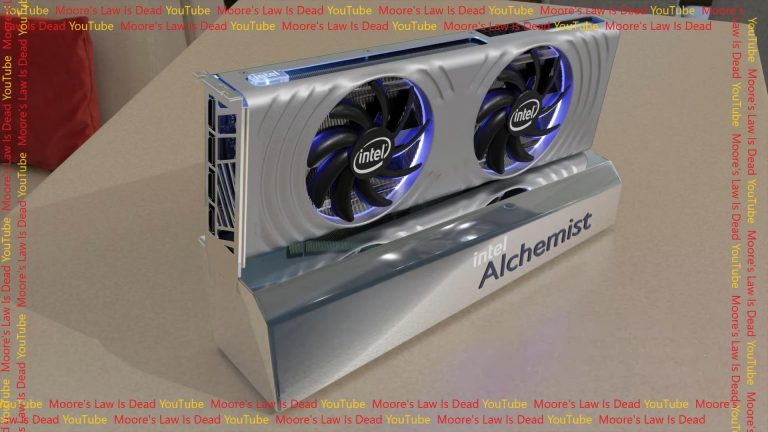 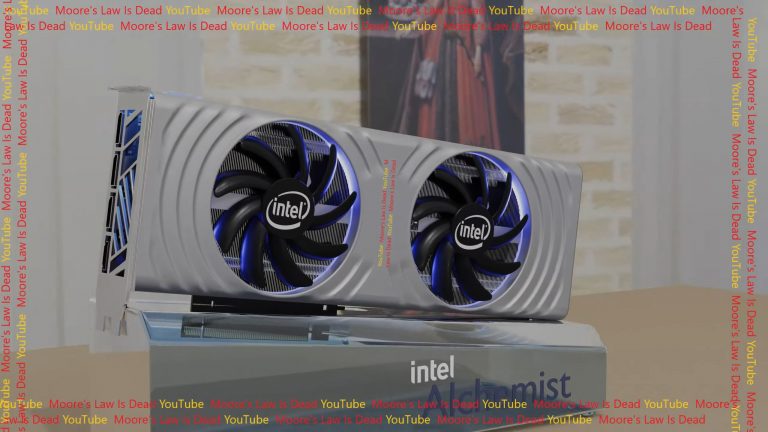 What is typically popular for mobile phone leaks has now reached the graphics card market. Moore’s Law is Dead asked a friend to render a quick animation featuring Intel Arc Alchemist reference cooler to show the card up close. Typically we do not see reference cards until a week or month before release, but this time we get to see the reference cooler months ahead of launch.

The design appears to match what MLID had shown back in April, except the new renders show the card in silver rather than black. It’s a stylish dual-fan cooler with a bit of LED lighting around the fans and on the side, where the Intel logo is located. This particular render shows the flagship DG2-512 GPU-based model, which is equipped with dual power connectors: 8-pin + 6-pin, which would provide up to 225W of power (300W with power connector). Custom AIB designs might offer more powerful options, should the flagship actually GPU need it.

MLID also revealed the launch date of the desktop Alchemist series. Intel only confirmed that Arc Alchemist will launch in the first quarter, but the company never said whether that applies to both desktop and mobile models. Well, according to MLID Intel Q1 2022 claim only refers to the mobile SKUs, which are probably launching alongside Alder Lake mobile for next-gen gaming laptops. The desktop models supposedly launch in the second quarter of 2022. 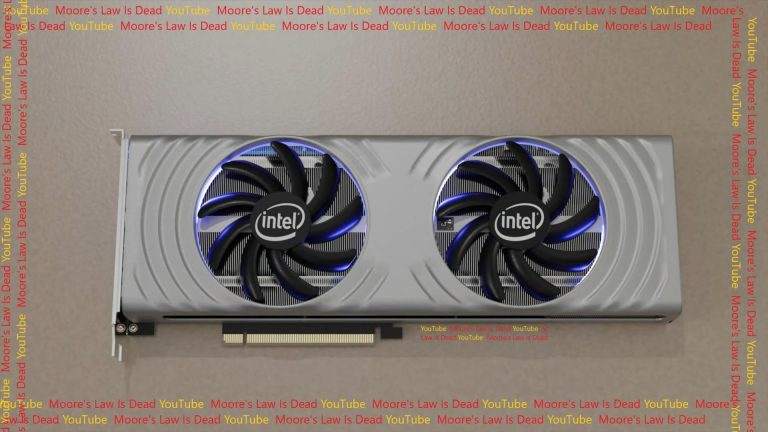 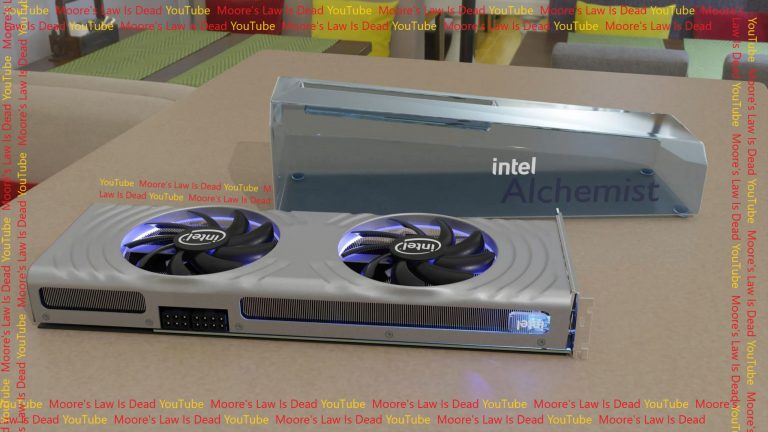 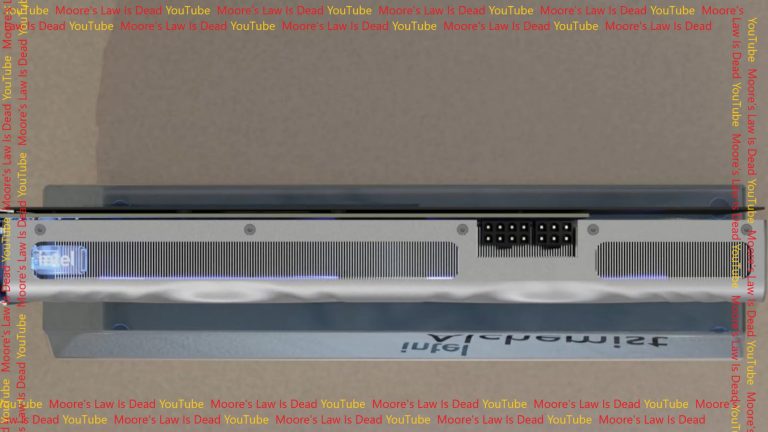 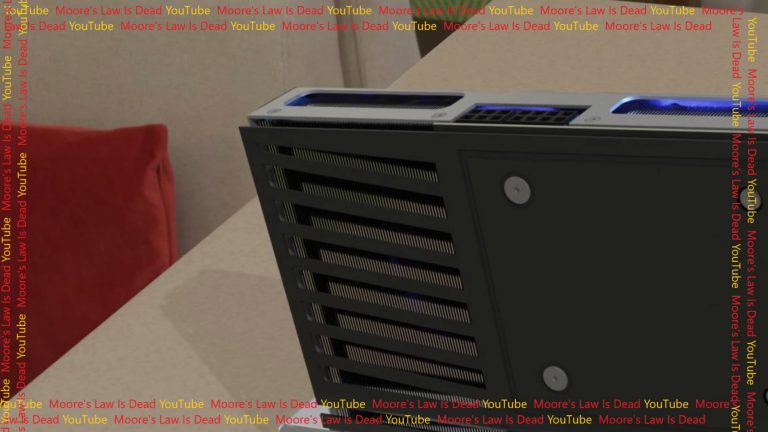 The flagship Alchemist desktop graphics card is expected to feature up to 4096 shaders, 16GB of GDDR6 memory and clock speeds from 2.2 up to 2.5 GHz. The card will be among the first to utilize TSMC N6 process technology. The naming of the card is not fully confirmed yet, but we got a glimpse on Intel guidelines which revealed that the first generation of Arc desktop GPUs is to use a### naming style, leaving a few possible candidates, such as ARC a900, a700 or a512 should Intel want to reflect the number of Execution Units.