Over at Linus Tech Tips channel there is a video featuring Intel Arc A770 graphics card. This is the first public demo of this model. 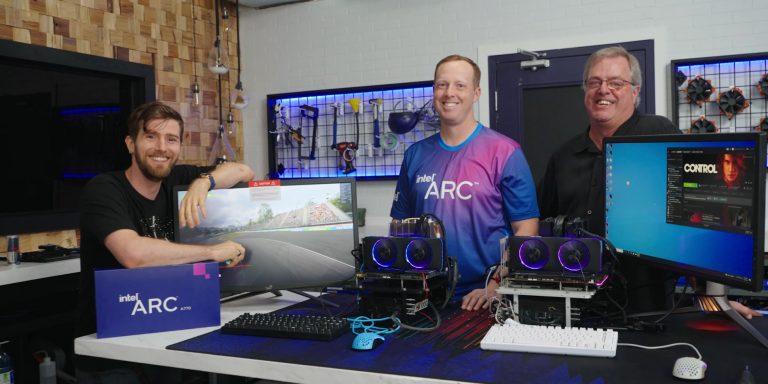 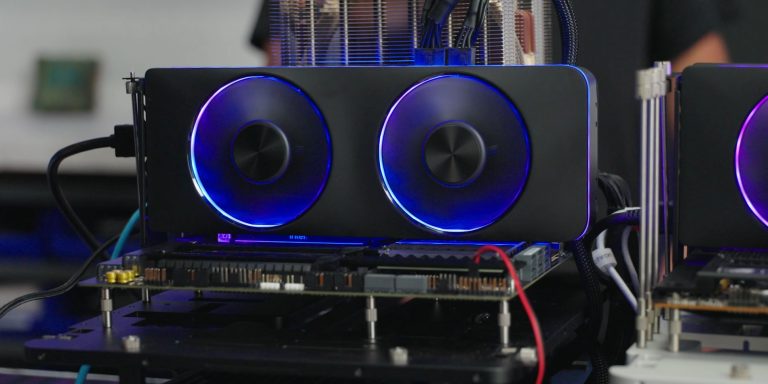 Intel’s Tom Petersen briefly explained the game optimization process for Arc GPUs. Internally, the company has three tiers of games which various level of Arc optimizations. The important part is that pricing will be based on the third tier, which is the tier for unoptimized titles.

The first tier was already partially revealed, it set of games that run best on Intel Arc, so the newest and most popular titles using DirectX12 API. This includes Cyberpunk 2077, Control or Fortnite. The second tier includes DX12/Vulkan games that may already work great on Arc, but they are ‘less’ optimized for Arc. Finally, the last tier features titles that are not optimized for Arc, mainly DirectX11 titles, which is still the vast majority of popular Steam charts as shown below: 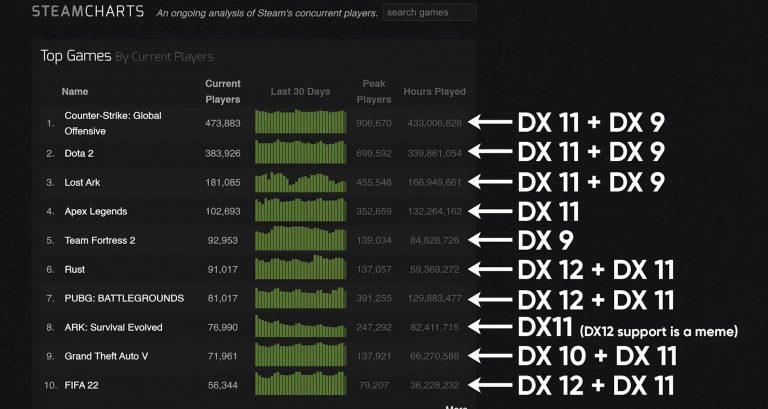 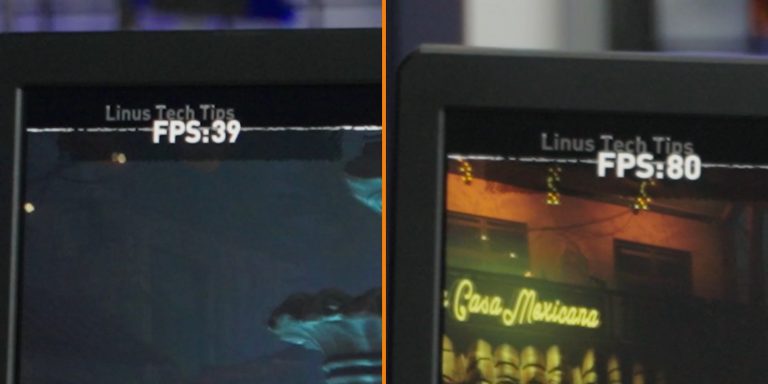 With an exception to F1 2021 and Tom Raider running with DX11 and DX12 APIs, no framerate information was revealed. The game was demoed in Cyberpunk 2077 during a short overclocking session, but no performance figures were provided.

The takeaway here is that Intel promises to ‘kill everyone in price to performance” in tier 1 games. Given that the pricing should reflect Tier 3 performance, this means that Arc A770 might really cost less than leaked 400 USD. 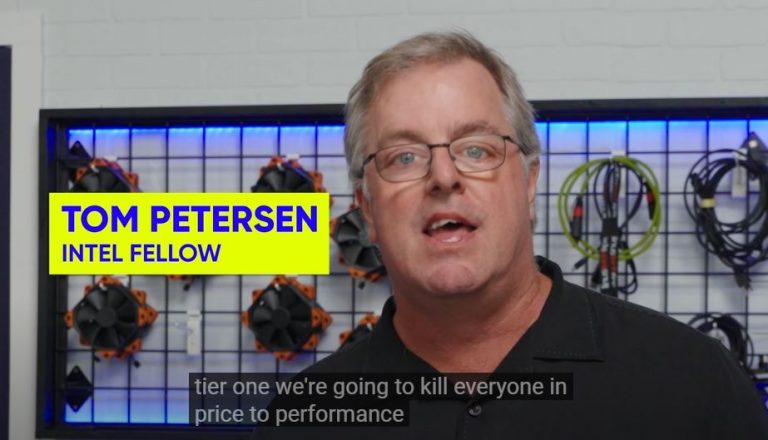 The Arc A770 specs were not confirmed, but some metrics were shown during overclocking through Arc Control. Here it is clearly visible that the card’s default clock speed is 2.5 GHz and GPU power is 190W. This value goes all the way up to 285W for overclocking. However, the software is bugged and does not show correct information with overclocking applied. 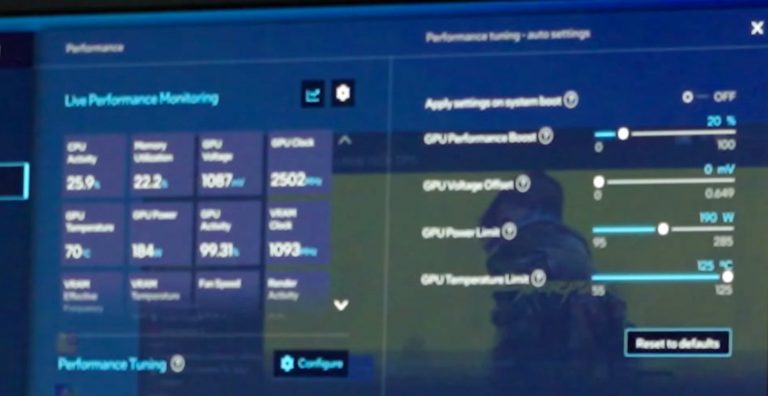 Unfortunately the video does not provide any information on Arc A770 availability, price, or even full specifications. For those gamers will have to wait for official release which does not have a date yet.