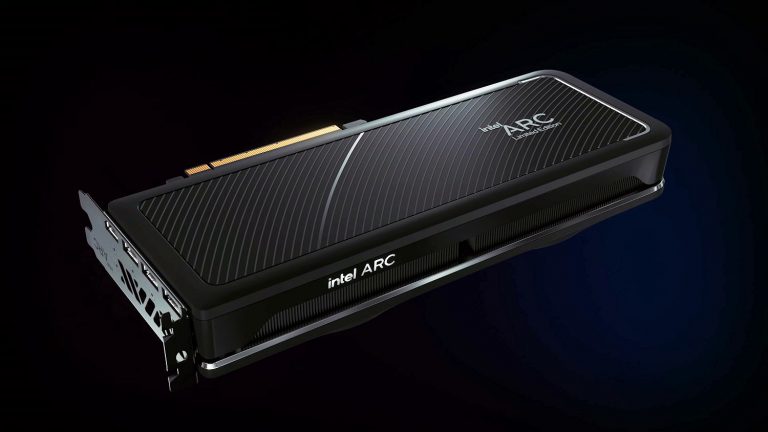 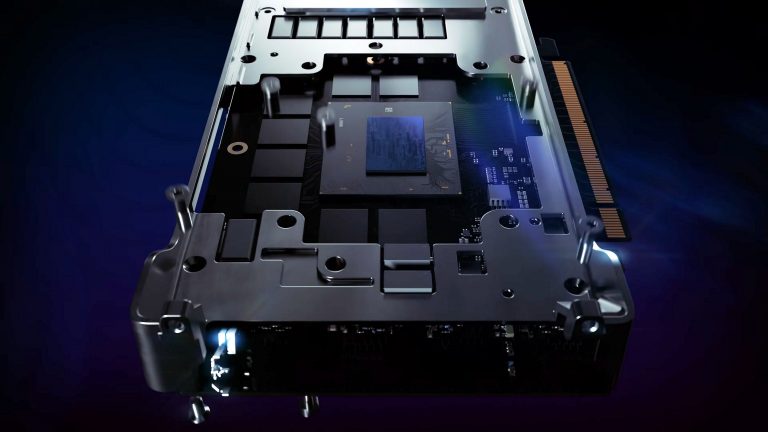 The flagship Intel ACM-G10 GPU might be released under a name of Arc A770. Such graphics card has been tested on Intel 9th Gen Core “Coffee Lake” system with i5-9600K processor, often used by Intel employees for internal testing. According to the Geekbench software, it would be a full implementation of the ACM-G10 GPU with 512 Execution Units (Xe Vector Engines) and 32 Xe-Cores.

The A770 memory allocated 12.7 GB, which probably means 16 GB, as some data was allocated for other resources. Interestingly, it is listed with a GPU clock of 2.4 GHz, so just 200 MHz higher than Arc 3 series mobile GPU. Intel teased a 2250 MHz clock for a desktop card just a while ago. 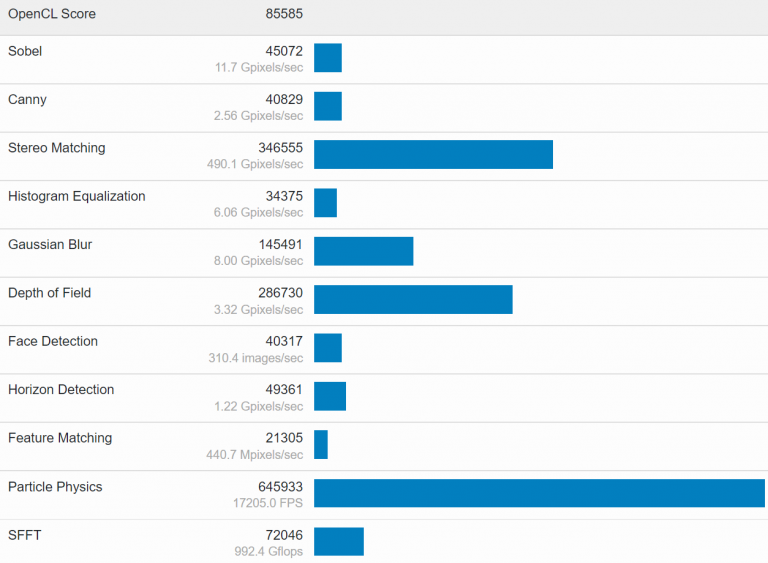 At this moment, it is unclear if Intel is still planning a model named A780, as it was rumored for a while. Thus far, Intel only confirmed it is developing a Limited Edition of a desktop Arc, but it was not confirmed if that model is called A770 or A780.

The A770 would feature 4096 FP32 cores, 16 GB of GDDR6 memory and GPU power of at least 175W. According to Intel, the desktop Arc series will be available this summer.