In an interview with PC Games Hardware and Digital Foundry, Intel employees Tom Petersen and Ryan Shrout confirmed that the official desktop launch will include two models.

Marketing slides aside, Petersen finally confirmed what everyone wanted to know, exactly how fast is the flagship Arc A770 GPU. In terms of performance, A770 will sit in between GeForce RTX 3060 and RTX 3060 Ti GPUs, it will also be faster than Radeon RX 6600XT. Arc Alchemist GPUs will offer similar ray tracing performance to NVIDIA Ampere architecture, but one thing is clear, Arc A770 is not targeting RTX 3070 performance.

Interestingly, Petersen admitted that Intel Arc A-Series “can’t really change dramatically on performance”. If there are any improvements, those will be small. The company can’t change the cost of GPUs, but the company can control the price, and that’s where A-series will be competitive in terms of performance. 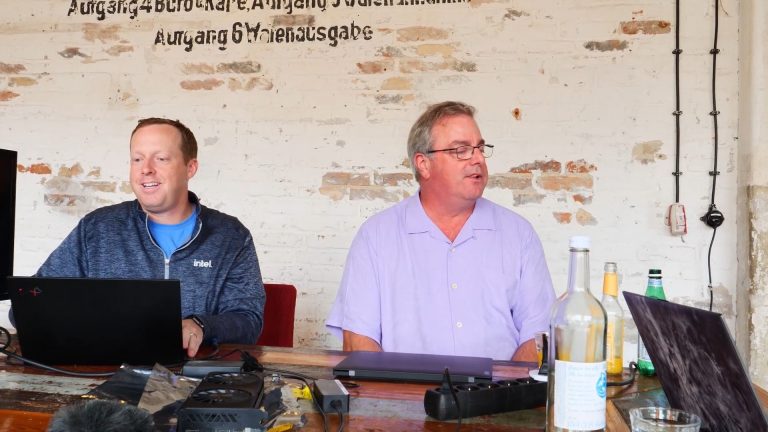 Intel clarified that A770 SKU supports both 8GB and 16GB configurations, while the Limited Edition will only be available in 16GB config. The A750 is also confirmed to be 8GB. This means that board partners may launch A770 with 8GB if they choose to.

“If you don’t have ReBAR stick with other vendor”

Intel is working on driver optimizations for systems that lack ReBAR support, but general advice from Petersen for old platform users, is to stick with other vendors. Intel Arc GPUs are optimized for large copy operations (burst transactions). Unfortunately, this also means that Arc is not optimized for small transactions. As a result, Arc GPUs loose almost 40% performance when used without ReBAR and this is unlikely to change for 1st Gen Arc GPUs (Alchemist), but Intel is working to reduce this issue with future architectures. 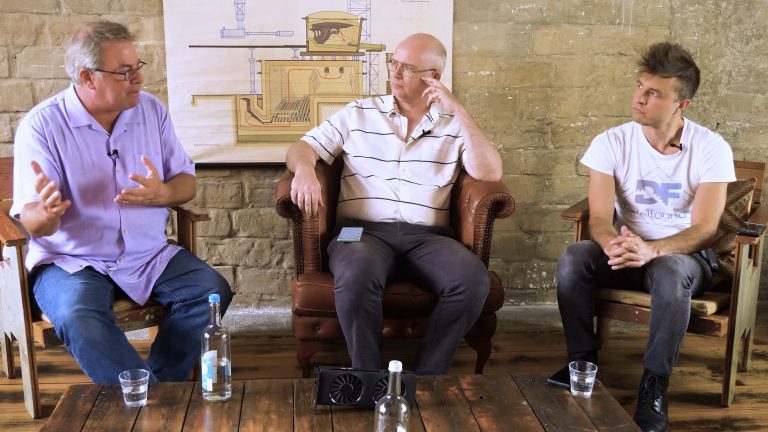 Launch of A770 & A750 very soon, but limited in quantity and only in some countries

Tom Petersen confirmed A770 and A750 Limited Edition cards (Intel reference design) will be available from Intel website at launch. The company is planning to launch their design alongside custom cards from board partners at the same time. Tom did not confirm which AIBs are working with Intel, but Intel reached out to ‘all of them’. Furthermore, this upcoming launch will include ‘key countries’, and Germany is confirmed to be one of them.

Intel admitted that launching Ar A3 series in China first was generally not the best idea, and it didn’t work at all. The company overestimated the fact that some media outlets would be willing to ship whole systems from China just to test one GPU. Petersen admitted that delays were not a result of supply constraints, but rather lack of readiness.

Both interviews are filled with information on Arc architecture, XeSS, DirectStorage or ray tracing. If any of those topics is of interest to you, make sure to watch both videos below.