We might finally understand why Intel Arc A-series was delayed by so many months.

Weibo’s user “Golden Pig Upgrade” tested this high-end discrete mobile graphics card in a number of games, such as Assassin’s Creed: Odyssey, Metro Exodus, & F1 2020 at two resolutions. What is unclear at the moment is whether Intel DTT (Dynamic Tuning Technology) was enabled. For initial A350M tests, this technology has a massively negative impact on performance. So this could be the case with these benchmarks as well. 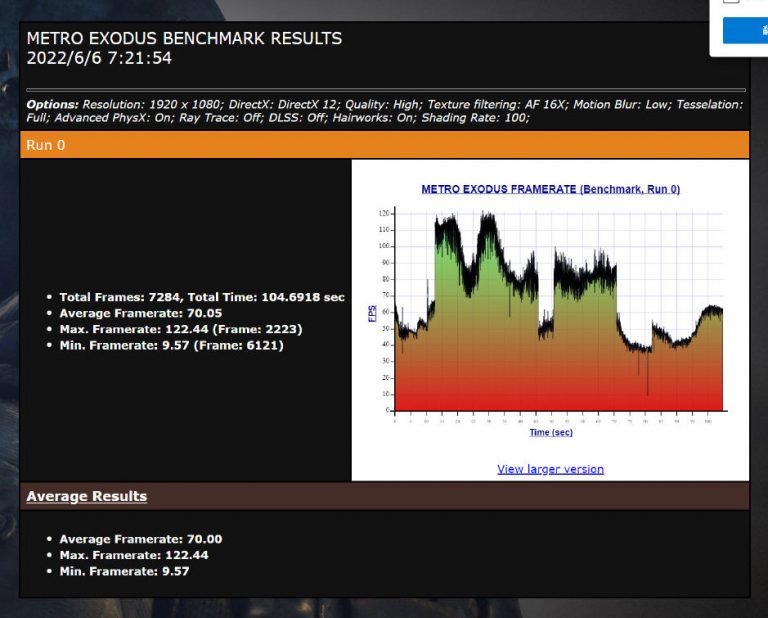 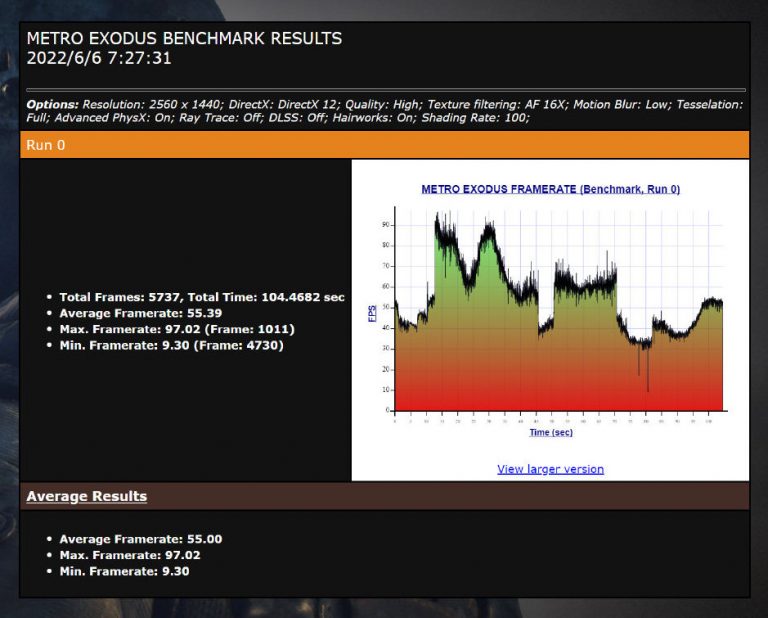 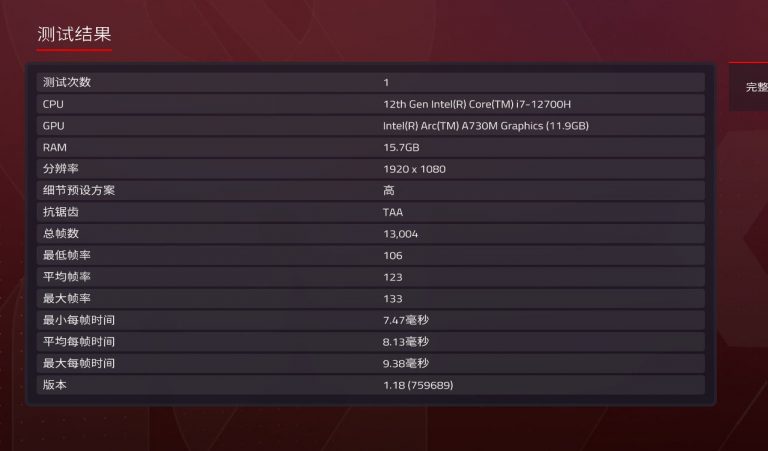 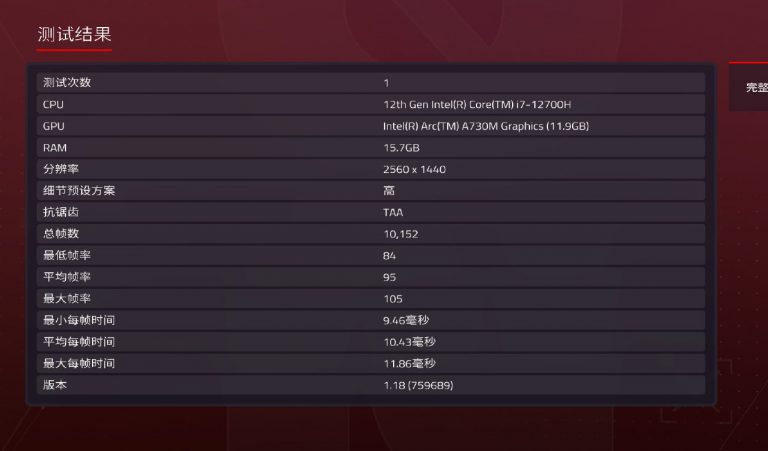 In games such as Assassin’s Creed: Odyssey the framerate 38 FPS and 32 FPS respectively. 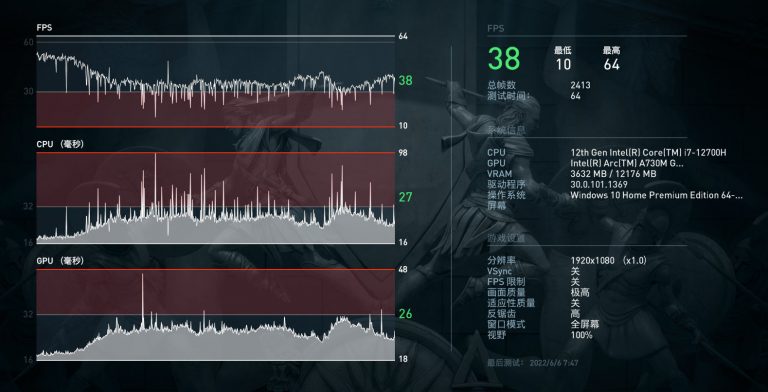 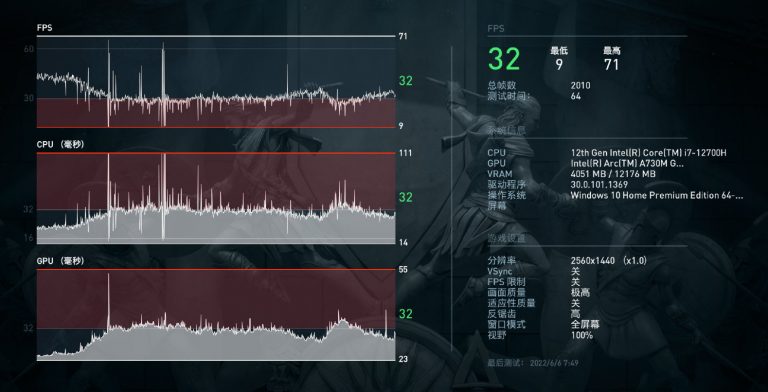 The data shown in Intel Arc Control panel software indicates that the GPU has been running at 2050 MHz boost and 92W. Do note that this is Furmark test, so these metric almost certainly do not correspond to real-world use. 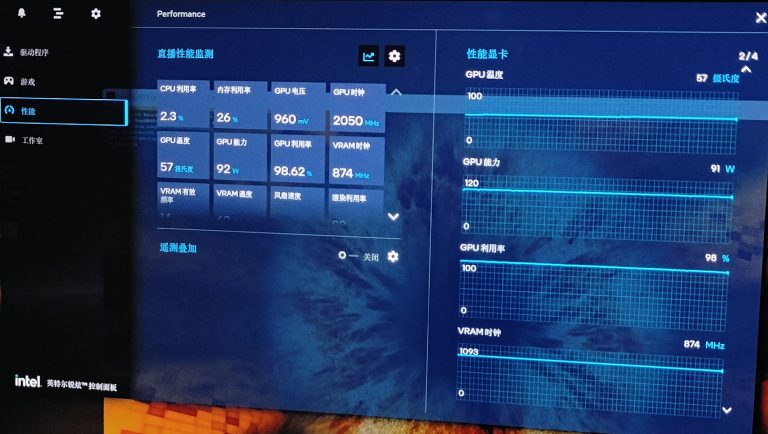