It is now confirmed that the review embargo for Arc A7 GPUs lifts on October 5th, as we reported earlier. That’s precisely a week before the official launch date, set for October 12th. One should also mention that on the same day, NVIDIA launches its RTX 4090 GPU, so the timing is definitely unusual. On the other hand, one will be able to buy both the high-end and mid-range GPUs featuring the newest hardware there is, except from two vendors.

This Arc launch will be global, but Intel is yet to confirm the full list of partners and retailers that will take participate in this launch. The company previously mentioned that Arc desktop launch will be ‘limited to key countries’. Currently, we only know about Intel’s own Limited Edition GPUs launching on this day, but the company is teasing partner cards, which could go on sale soon as well.

In China, there will be a special Arc A750 Gold Edition planned, but it is really just a different box. The Arc logo and box decorations have changed their colors for this special edition, but the card itself is untouched. 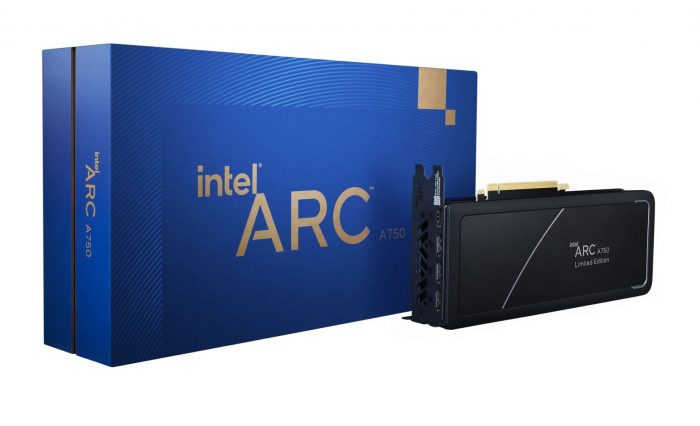 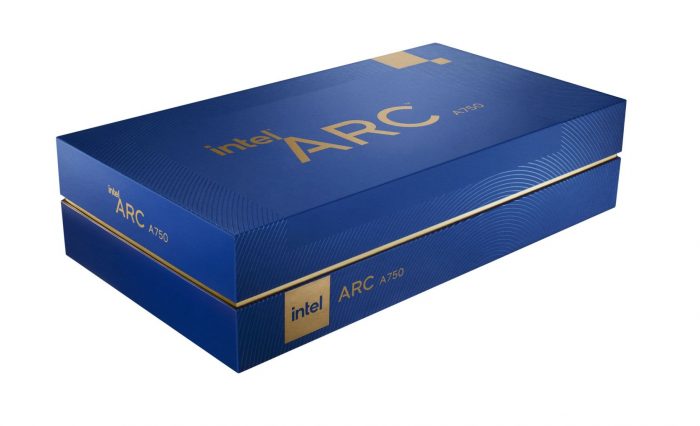 Finally, after months of waiting, we can finally report that press members are now receiving test units from Intel Graphics team. If the review embargo date is correct, then it is less than a week before we see test results from independent media, no more Intel marketing.