Intel Arc A380 discrete GPU reviews: “it’s like living in the middle of a minefield”

Intel Arc A380 is crippled with software issues

Intel Arc A380 reviews leave a stain on company’s reputation. 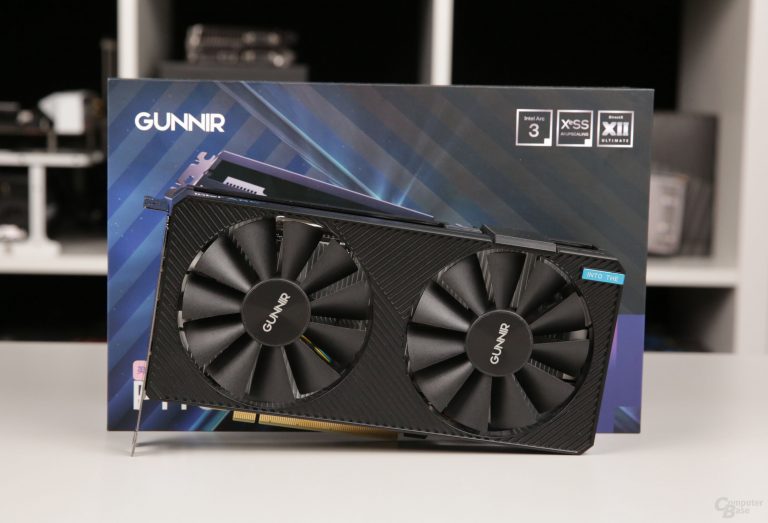 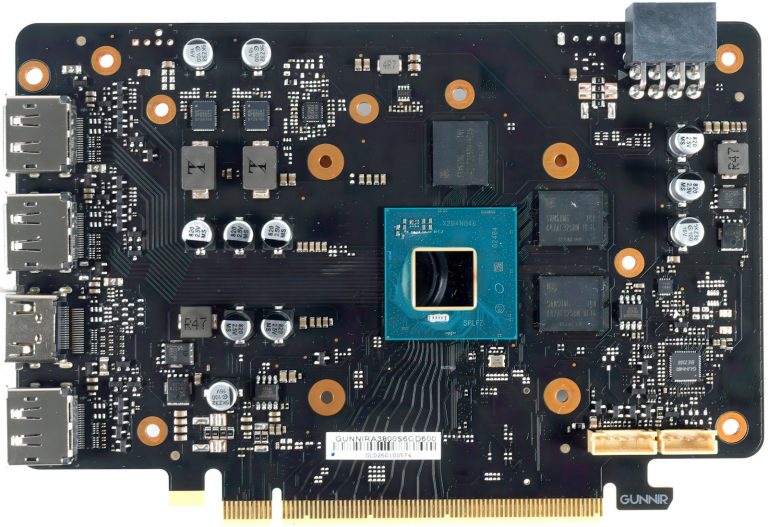 Western tech media is disappointed with how Intel introduced the Arc Alchemist GPUs. Not only was the new discrete architecture delayed, but also made exclusive to one country. This obviously did not stop them from acquiring samples on their own, however, this obviously took more time. Some media outlets decided to buy A380 GPU together to save the cost of shipping from China. They also self-imposed an embargo on their reviews which has lifted today.

In addition to numerous Chinese reviews, this is the last couple of days have seen a review from Russian PRO Hi-Tech, Spanish Professional Review and three German outlets: Golem, Computer Base and Igor’sLAB. We have a round-up of many reviews here.

ComputerBase: “It’s like living in the middle of a minefield while playing drunk”:

Intel ARC A380 “is by no means a total failure“, notes ComputerBase. However, the GPU does not pair well with AMD’s slowest RDNA GPU (RX 6400) and NVIDIA’s 3-year-old GTX 1650. But the performance is not the only issue; the driver itself is a “construction site“, says the reviewer. The gaming experience is crippled with graphics issues and would often require a restart.

Gaming with Intel’s Arc A380, even with the latest driver, is like living in the middle of a minefield – mind you, playing while drunk. There is no other way to describe the past working days with the Arc A380. You don’t even know where to start. In its current state, it is completely incomprehensible how a large and reputable company like Intel can sell such a product to even a single customer.

Igor’sLAB: ARC A380 with ‘NOT APPROVED’ award

Igor’sLAB reiterates ComputerBase’s claims that ARC A380 is simply not usable without ReBAR. The design of the GUNNIR card shows obvious cost-cutting and excessive power requirements. The card appears rushed and quickly assembled with thermal pads too thick and too much thermal paste overall. The graphics card was really this bad that Igor gave Arc A380 no approval, which is the second time ever that such an ‘award’ was ever given to a tested product by the site. 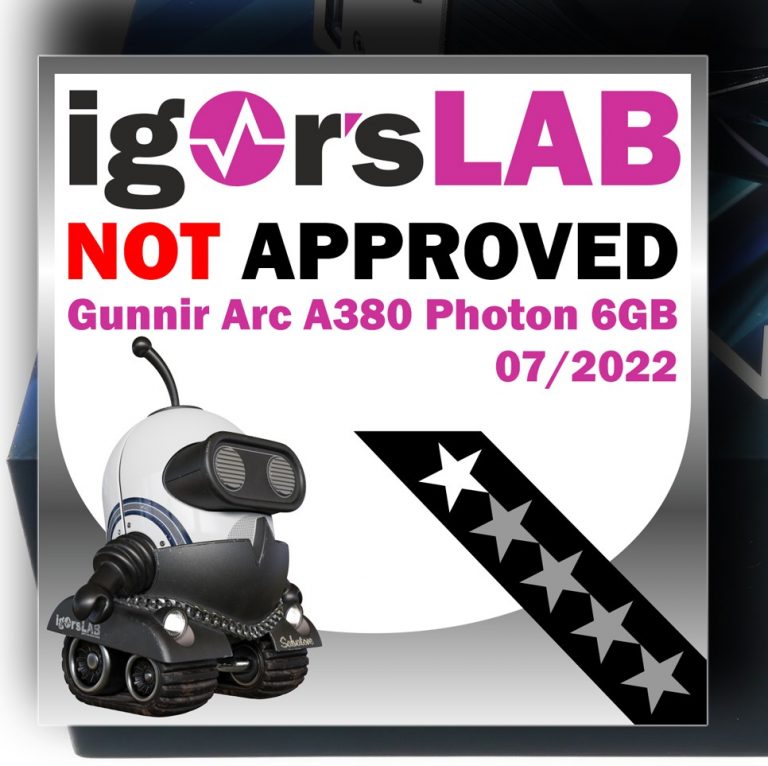 No mining support yet

But there is still some good news. Intel ARC A380 does not work with any mining software yet. Although crypt-craze is essentially over and mining profitability is questionable, with no support for mining software right now, Intel GPUs should be immune to any changes in this regard.

Well we got the Intel GPU driver working great, but unfortunately looks like no mining programs support intel GPUs yet. Tried @NiceHashMining , trex miner, lolminer, teamreeminer (all on windows). Guess we have to wait @hiveonofficial pic.twitter.com/WFH33qEfw5

Intel Arc A380 graphics cards are not yet available for purchase outside of China. The company did not confirm when Arc Alchemist architecture will become available for DIY customers in other regions.