PCWorld is one of the first media to test Intel Arc A370M, a mobile GPU that was supposed to be launched by the end of March.

As crazy as it may sound, PC World editor had to visit Intel HQ to even get access to Arc A370M laptop. Here’s a reminder that Intel officially launched its Arc A350M and A370M on March 30th. This later turned out to be a South Korean-exclusive launch for a single design. We are now at 5th week since ‘launch’ and yet no reviewer has officially received a laptop sample for test. Thus, this review is good as it gets, for now.

While there is no deny that Arc A-Series launch has been delayed and very poorly communicated, things are starting to look better each week. A few laptop makers have announced their systems featuring ACM-G11 GPU (the ‘small’ Alchemist), which is probably not what we expected at this point, but it’s a good sign that things are finally moving into a right direction. 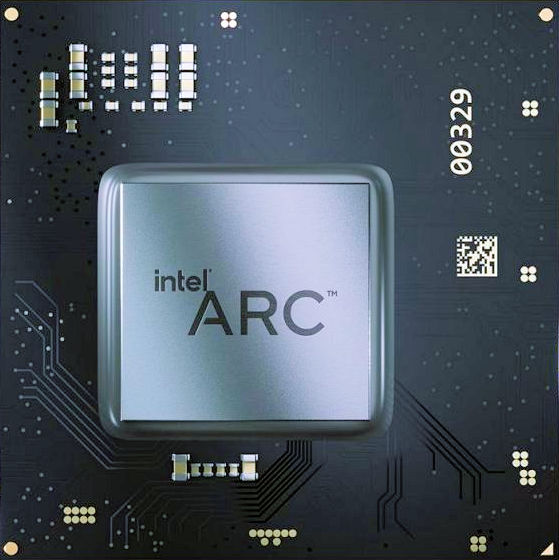 Thus far, we have only seen a release of Intel Arc A350M, based on Samsung Book2 Pro system. PCWorld team has been given access to MSI Summit E16 Flip Evo laptop (that’s quite a long name, is it not?) and some other systems for comparison.

The bottom line is that Arc A370M is just as fast as NVIDIA GeForce RTX 3050 Laptop GPU (the slowest Ampere). In most cases it offers similar performance, but given how few games were tested, it is way too early to draw final conclusions. 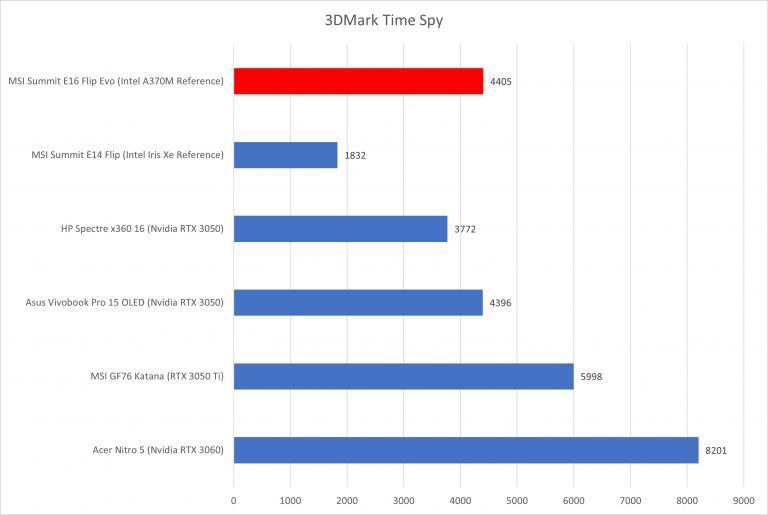 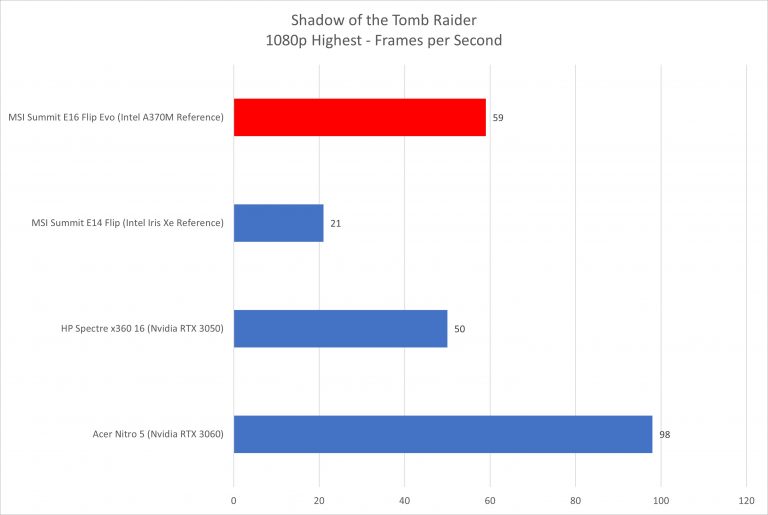 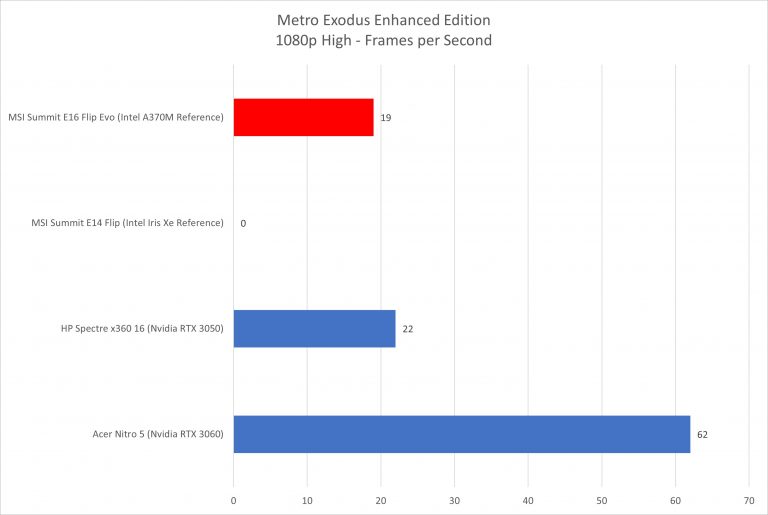 Would that mean Arc A550M is able to compete with RTX 3060 and Arc 7 series have a chance to reach RTX 3070 series, that wouldn’t be very surprising at this point. However, given how sluggish this launch is, by the time the whole Arc A-series stack is widely available we will be talking about next-gen mobile GPUs from AMD and NVIDIA.