This mobile workstation laptop features up to Intel 14-core Alder Lake Core i9-12900H CPU, so we are definitely looking at a high-end system specs.

In terms of graphics, the Arc A30M GPU is an option offered alongside NVIDIA A1000 4 GB dGPU. This is the latest workstation Ampere GPU that was released by NVIDIA just this Tuesday. 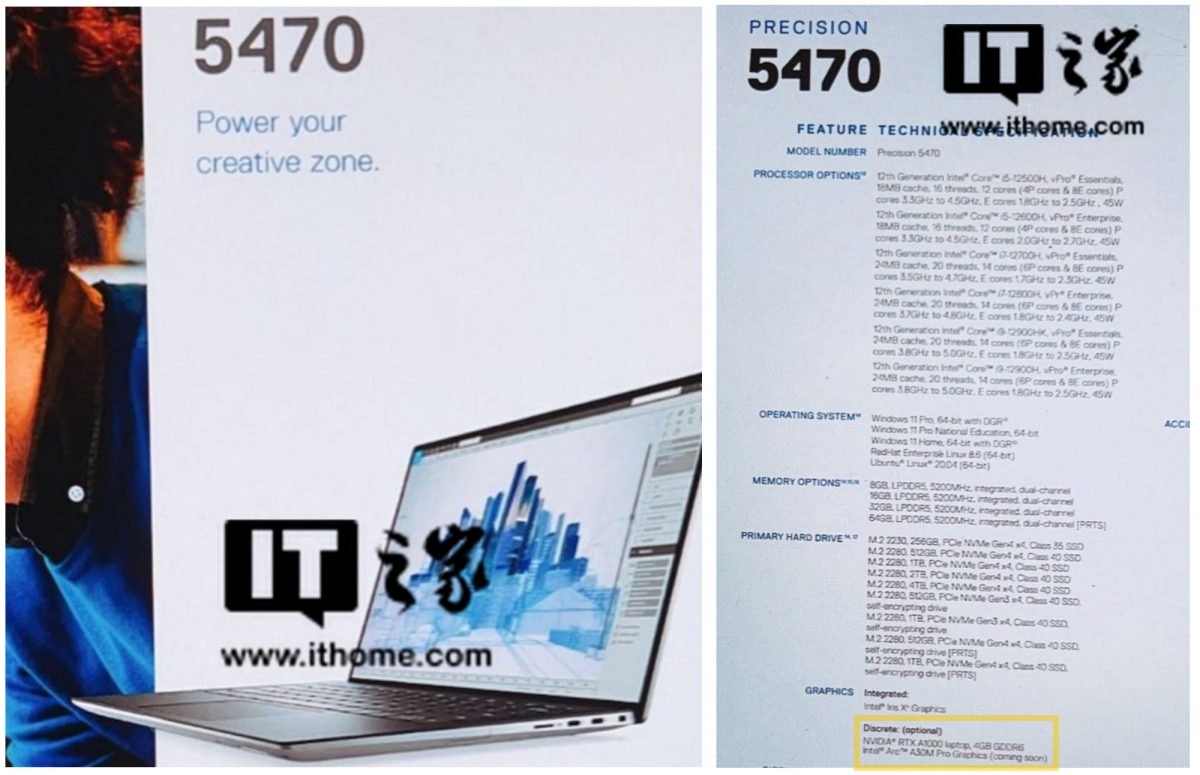 Over at Intel website, one can find a GPU diagram showing a part of the Arc architecture. Here, Intel confirms some very old rumors that Arc is based on Gen 12.7 architecture. 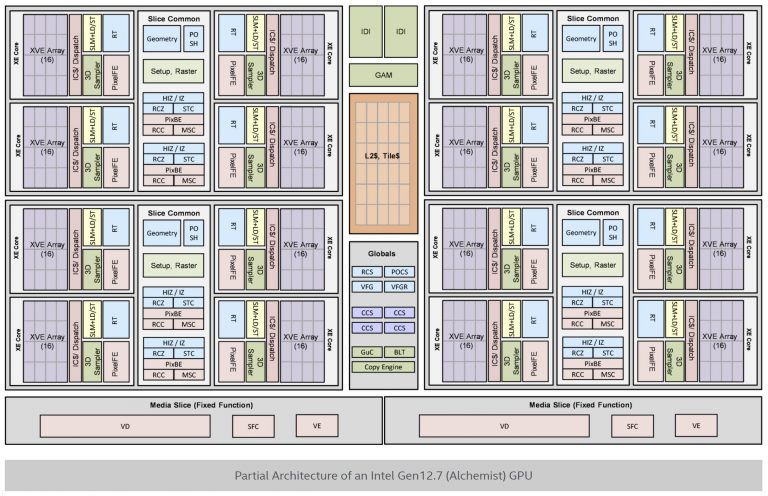 Intel is now set to launch its Arc Alchemist discrete GPUs on March 30. This launch will focus on laptop GPUs such as A370M and A350M, both based on low-power DG2-128EU GPU. At this moment, it is unclear if the workstation laptops GPUs will debut on the same day.