Intel CEO Pat Gelsinger is to deliver an update on Intel’s process roadmaps.

Gelsinger will be joined by Dr. Ann Kelleher (senior vice president and general manager of Technology Development) to provide the latest information on the Intel process and packaging roadmaps.

Back in March Intel announced its strategy and vision at the IDM 2.0 (Intel’s integrated device manufacturing) webcast. The manufacturer had confirmed its progress on 10nm and 7nm fabrication processes development. Intel also confirmed that its first consumer product on a 7nm node codenamed Meteor Lake will tape in the second quarter of 2021. This had already happened two months ago.

In the next two years, Intel will launch various new products for consumers (Alder Lake, DG2 GPUs) and high-performance computing (Sapphire Rapids, Ponte Vecchio/Arctic Sound GPUs). All those products will be based on 10nm node or smaller.

The webcast will take place on July 26th at 2 PM PDT. A link to the video will be posted on the Intel Newsroom website. 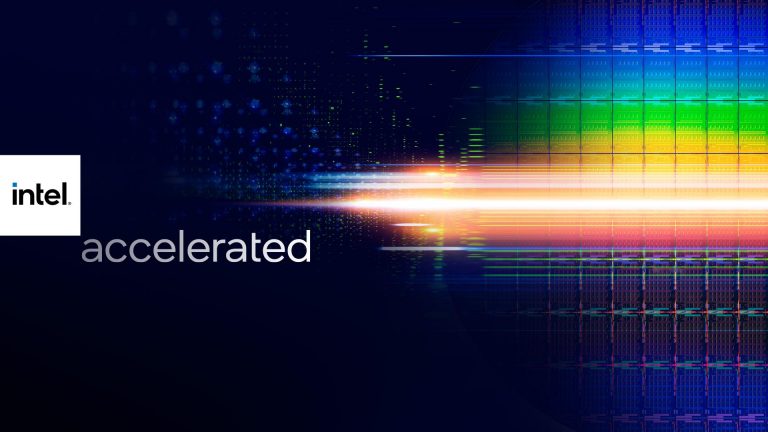