Intel confirms prices of its Arc A7 GPUs, all launching October 12th

The A7 series will be available starting at 289 USD. 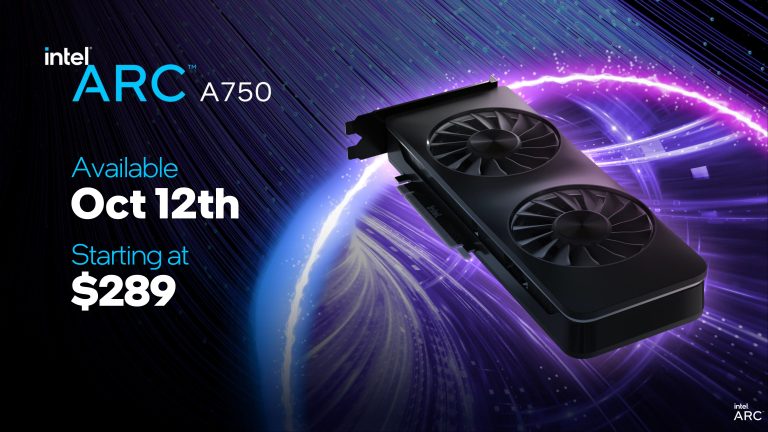 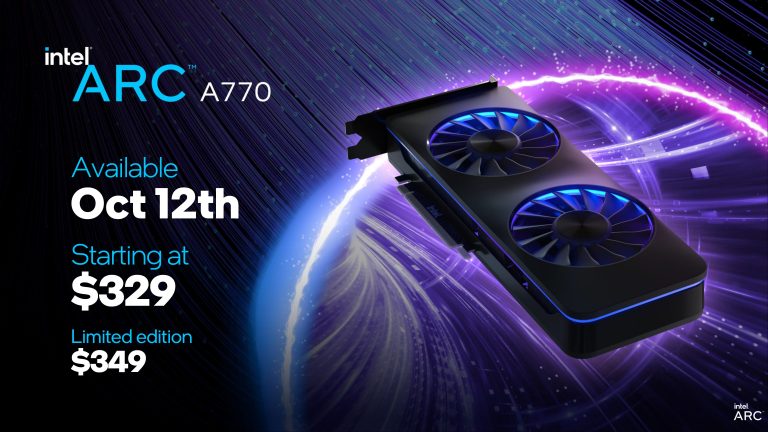 Intel confirms its A770 GPU will be available in two variants: the 8GB and 16GB. The former will have an introductory price of 329 USD, while the latter should cost at least 349 USD. Intel confirms that 349 USD price will apply to the Limited Edition, which is only available with 16GB of VRAM. This model features a full ACM-G10 GPU with 32 Xe-Cores and has a TDP of 225W. The A770 with 8GB will only be available through board partners such as ASRock or GUNNIR. 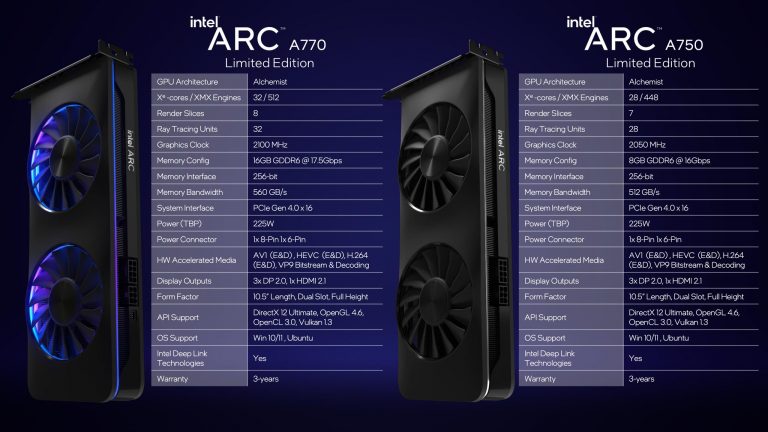 The Limited Edition will be available through retail partners on the launch date. Intel is confirming the US market as certain. The company is now working on supplying cards to other countries and markets. There is, however, no official MSRP for other countries yet.

Furthermore, Intel confirms that all GPUs will launch on the same day: October 12th, meaning we will now have not one but four different cards launching on this day: RTX 4090, A770 16GB, A770 8GB and A750. Tom Petersen confirmed that reviews of Arc A7 GPUs will be published next week. 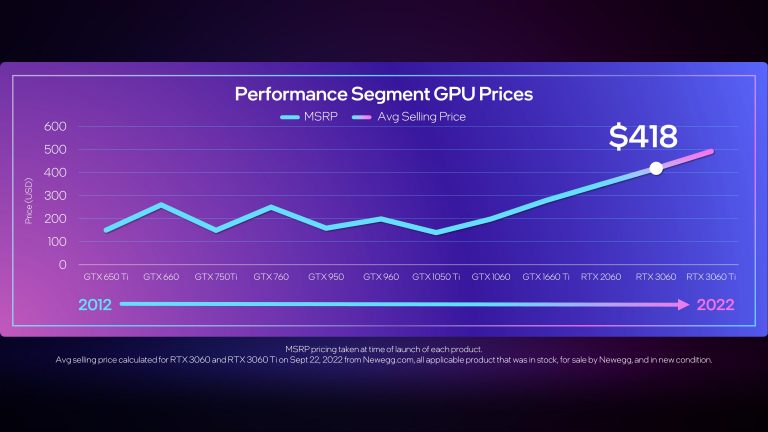 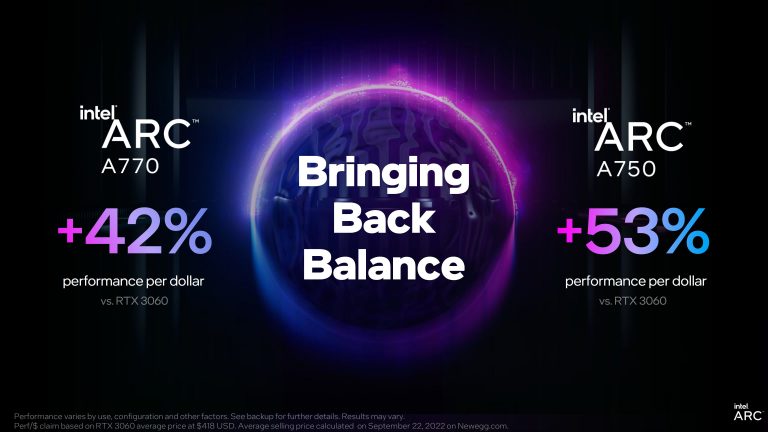