For the first time, Intel brings a 10-core part to the mainstream platform. This upgrade comes at a cost of higher TDP of 125W. The fastest SKUs called Core i9-10900K (or KF if you do not need an integrated GPU) has a maximum turbo clock (Thermal Velocity Boost) of 5.3 GHz. This flagship Core S SKU will cost 488 USD which is not a retail price, but the cost for 1000 units.

Intel has divided S-Series lineup into Core i9 10-core SKUs, Core i7 8-cores, Core i5 with 6 cores, and finally, Core i3 with 4 cores enabled. What is important here is that all Intel Core and Pentium CPUs now have hyperthreading enabled. This, however, does not apply to the Celeron series. 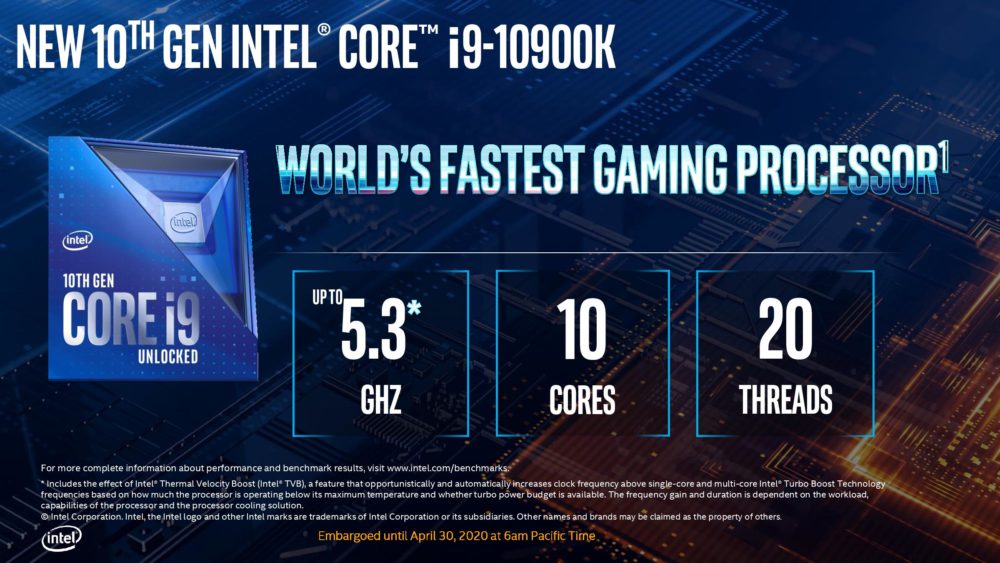 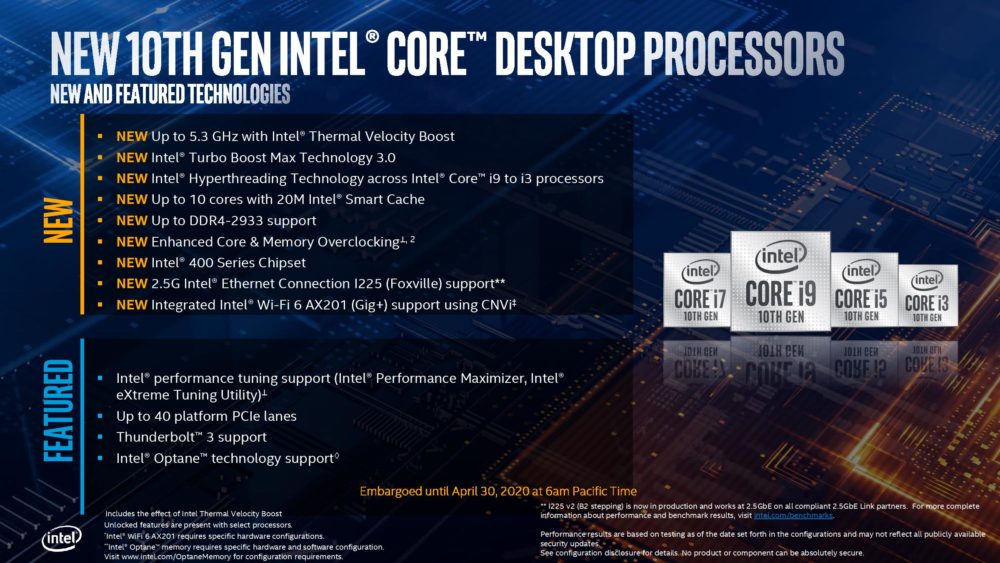 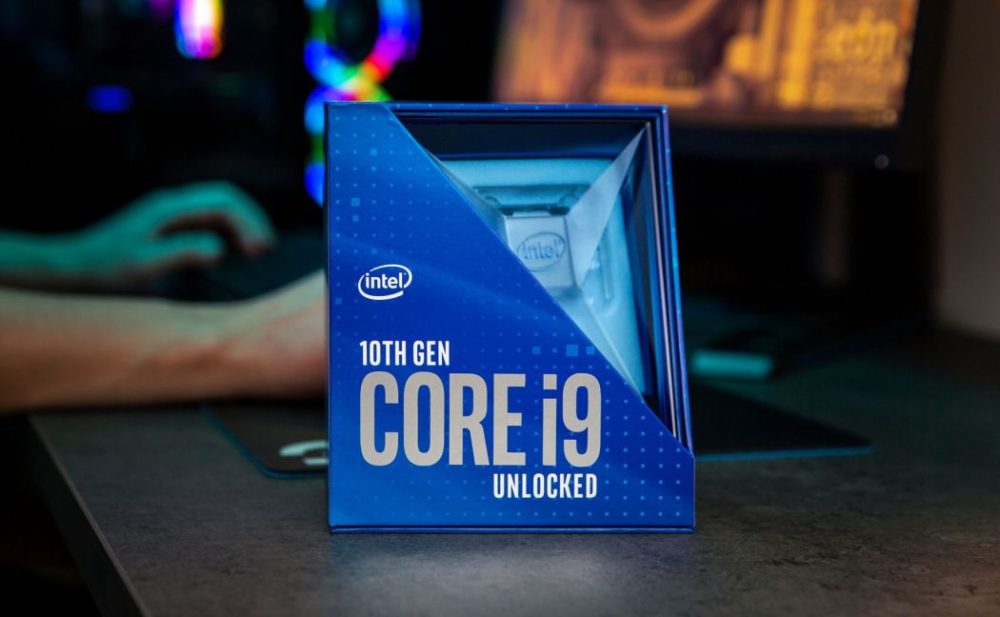 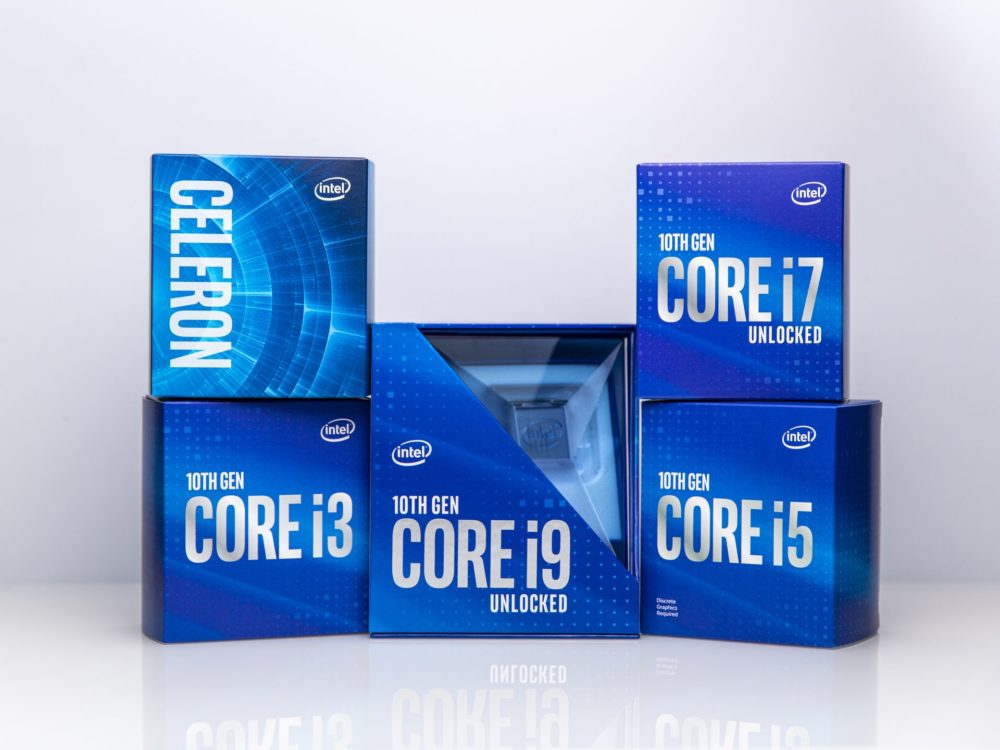 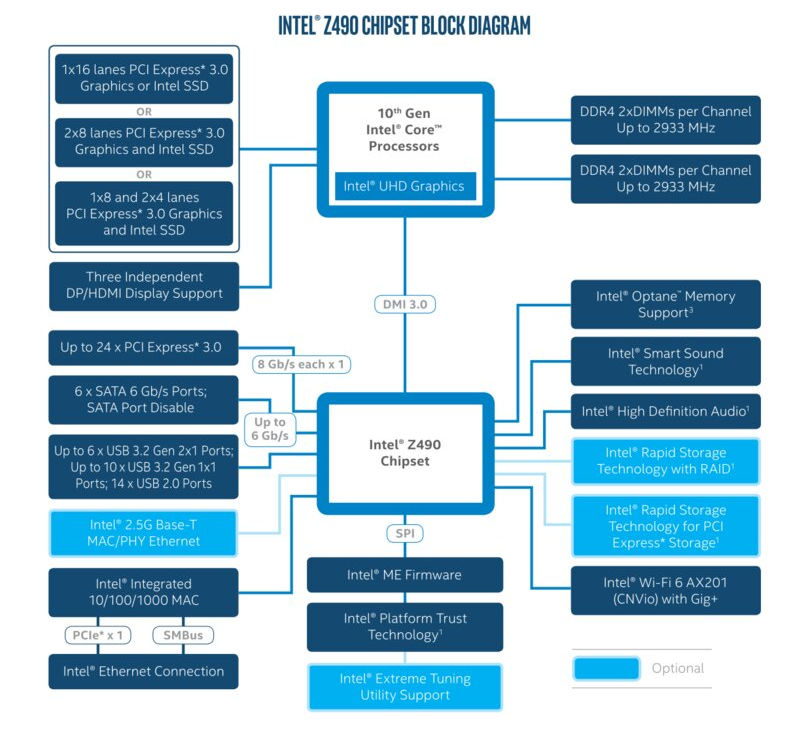 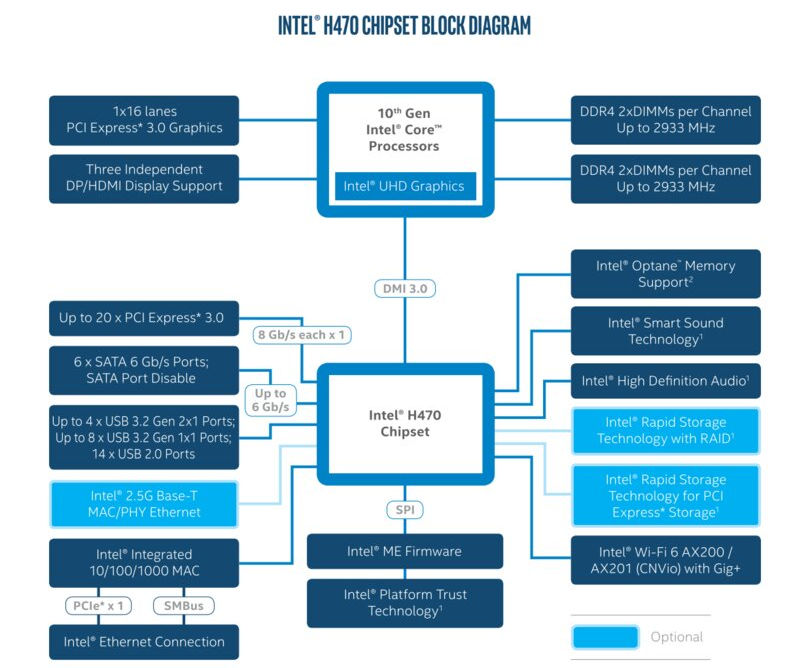 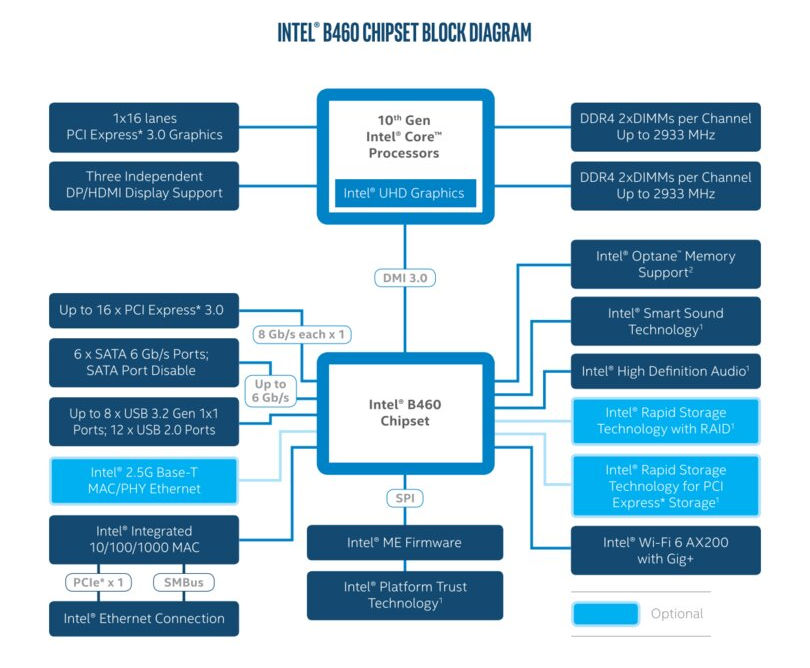 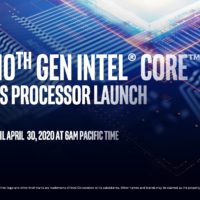 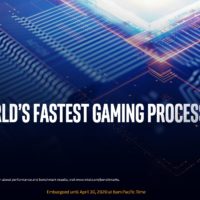 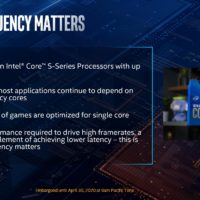 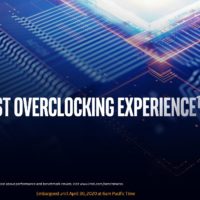 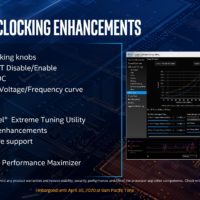 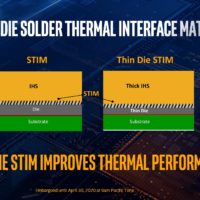 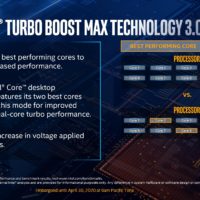 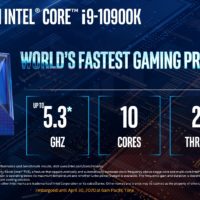 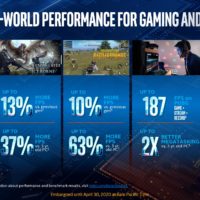 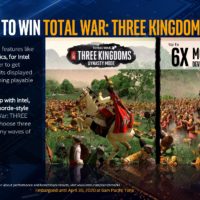 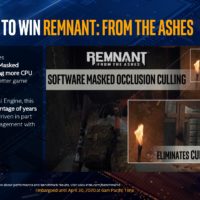 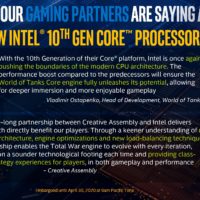 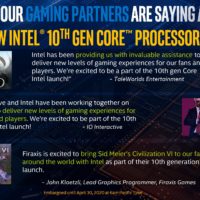 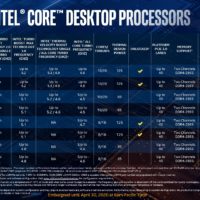 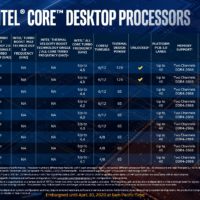 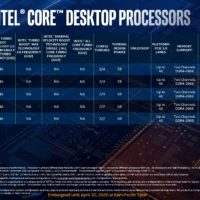 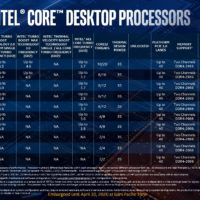 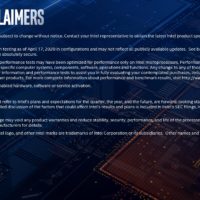 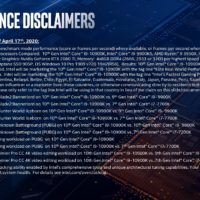 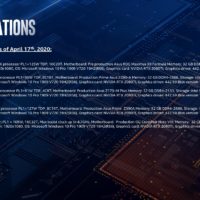 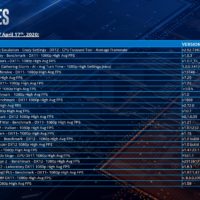 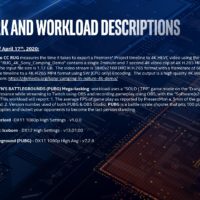 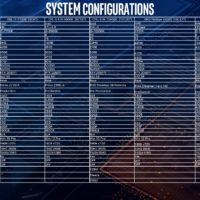