Before going into details, it appears that all new 10th Gen core processors are listed as Core i9 series. We are not sure if this a mistake, but multiple stores have now listed the processors with the I9 prefix.

Price comparison based on Inida.lt listings:

Unfortunately, it is unclear what the KA suffix stands for. Intel has never used it before. Although the K clearly means that the processor is unlocked. It may simply be a lower-clocked variant of the K-series (only base clocks have been leaked). 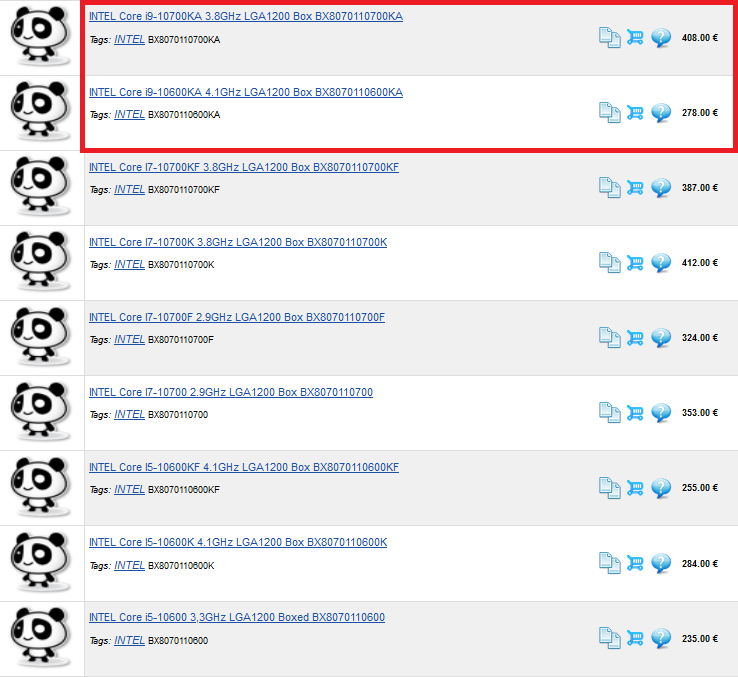 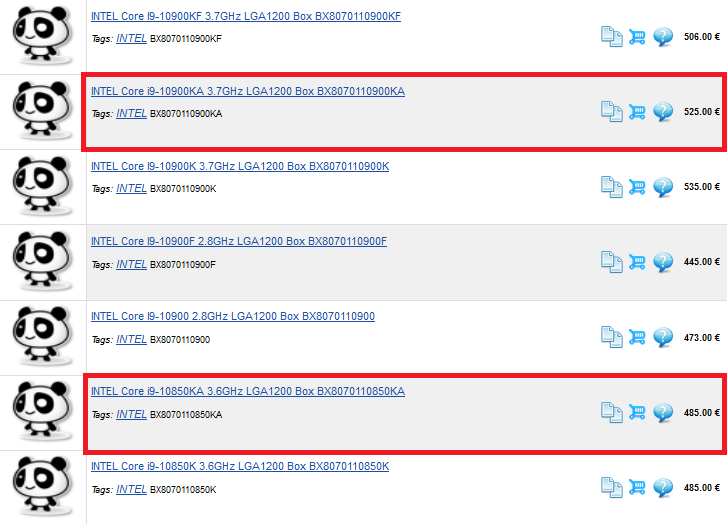 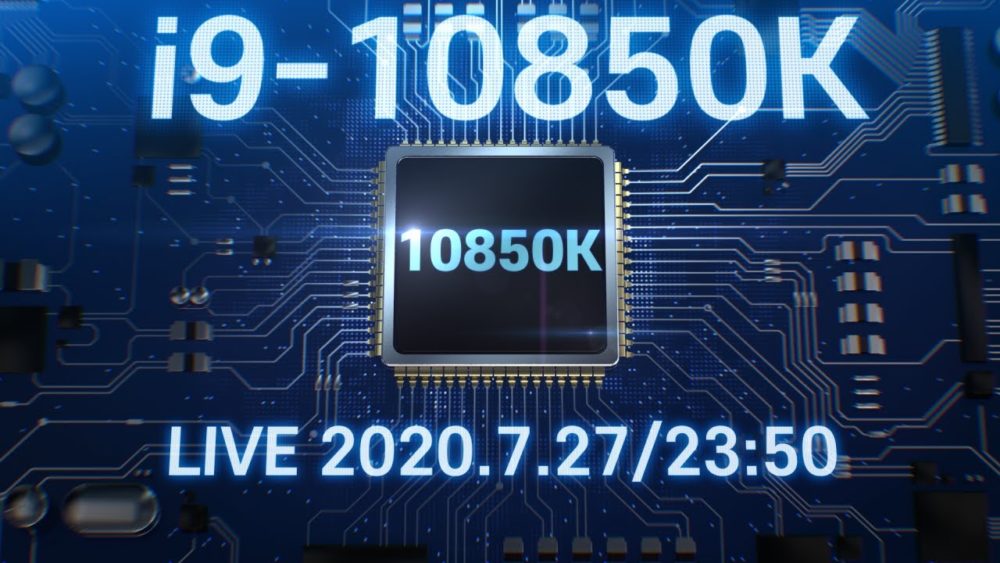 The full list of Intel’s 10th Gen Core processors is expanding rapidly. The company is also expected to unveil its new 10-core Core i9-10850K processor on Monday. This leak comes from QuasarZone (as spotted by @harukaze5719).

The 10850KA SKU has also been leaked through European stores (as shown earlier), so this time it might be a launch of two variants of the same SKU.