Pat Gelsinger, the CEO of Intel, announced during the Intel Accelerate webcast which covered the changes to node naming as well as new products that will debut on these new nodes, that on October 27th to 28th the manufacturer will hold another event called Intel InnovatiON. The event will take place both in San Francisco physically and virtually, which was commented by Pat as ‘fully hybrid’ clearly suggesting that the event will also cover Alder Lake’s hybrid technology.

Learn. Build. Connect.
We’re excited to announce the first event in the new Intel ON series, Intel Innovation, will be taking place in San Francisco and virtually, October 27-28, 2021.

Our new technical conference will focus on the latest technologies to deliver AI, 5G, Edge, Cloud and PC solutions with speed and real-world scale.

Intel Innovation will get you plugged in with:

At the Intel Accelerated event, Intel confirmed that Alder Lake and Sapphire Rapids will use Intel 7, a node that was previously referred to as 10nm Enhanced SuperFin. The manufacture promised 10 to 15% improvement in transistors performance per watt in comparison to the existing 10nm SuperFin node. 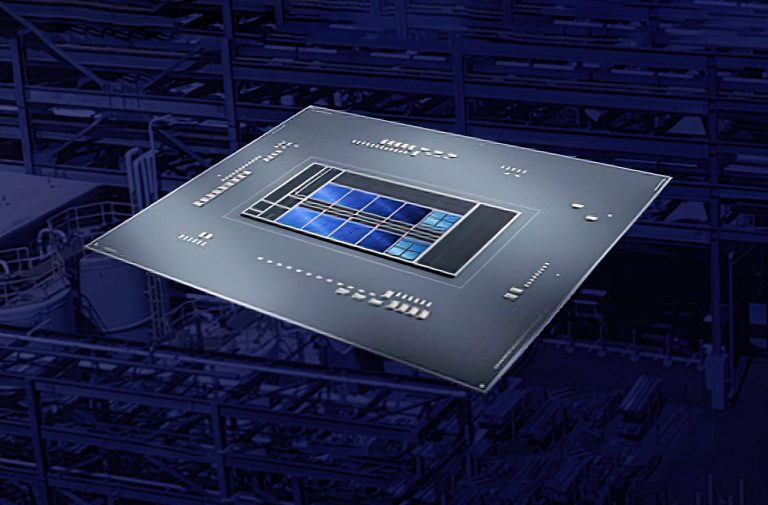 Intel Alder Lake will support DDR4 as well as DDR5 memory technology. It will also be the first mainstream desktop CPU series to support PCI Express Gen5 standard. The series will be followed by a refresh known as Raptor Lake-S, which should debut after AMD releases its Zen4 architecture.