Intel Comet Lake-S has not even launched yet, but details on two generations ahead are already leaking.

Skylake to go on retirement

Intel’s 11th Gen Core is now rumored to offer up to 8-cores, unlike 10th Gen Core which will feature up to 10-cores. This is likely the most confusing part about Rocket Lake-S. Why would Intel launch a next-generation architecture with fewer cores? Is the new core design so power-efficient that it will surpass Skylake based cores regardless? That is hard to say, but it is believed that Rocket Lake-S is just a feature upgrade for Comet Lake-S.

The next-generation will support PCIe 4.0, as most high-end Z490 motherboards are now confirmed by their manufacturers to support the newer standard. Gigabyte has confirmed this, despite Intel’s intentions to keep this ‘a secret’.

At PTT forums, power levels are also mentioned for the new series. It is expected that they will be similar to Comet Lake-S. After all, they launch on the same platform (Intel 400 motherboard series). 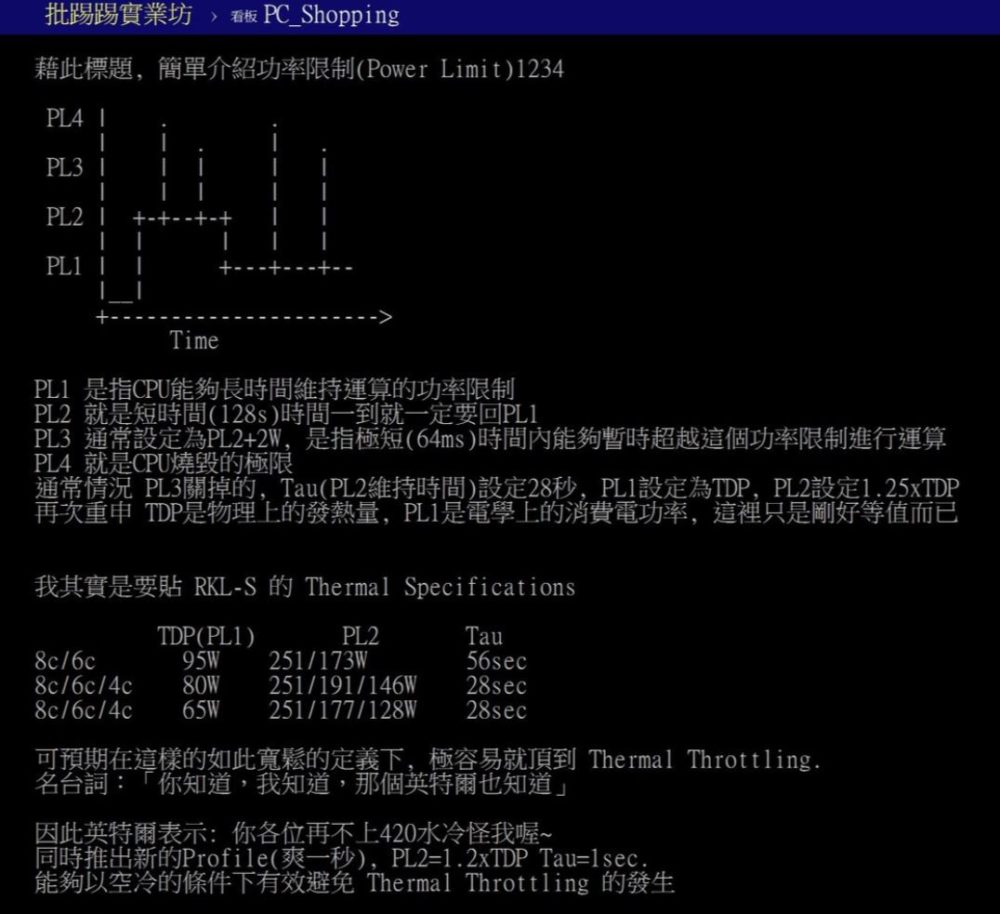 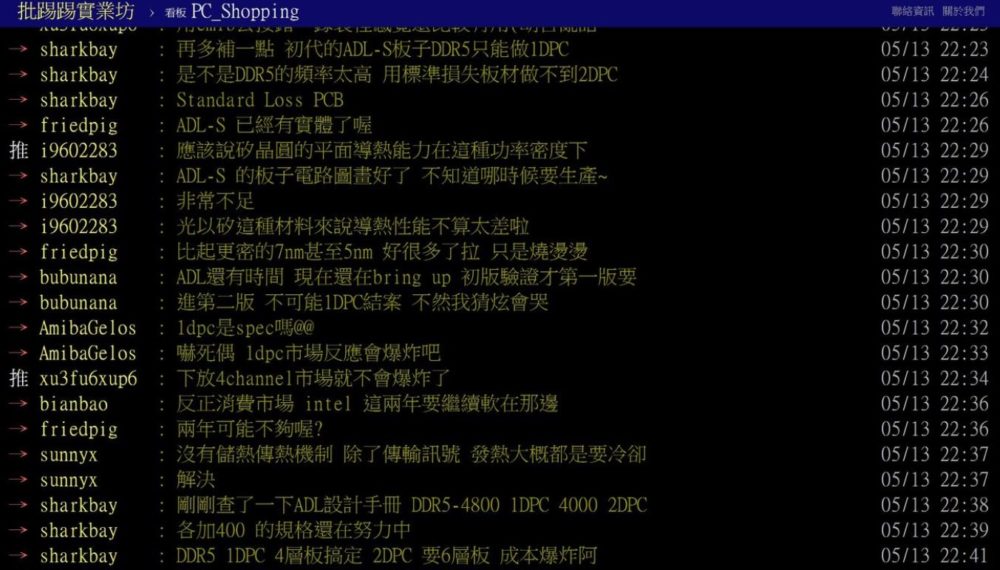 Intel Alder Lake-S (what we call a 12th Gen Core, although it’s not confirmed), will launch on a new LGA1700 socket. This is Intel’s proper architecture refresh, the first actual upgrade in years.

Not only it will launch on a smaller node, which should itself be a huge IPC upgrade, even over Rocket Lake-S, but it will also support PCIe Gen 4 and DDR5, as the latest leak from PTT suggests. This was, in fact, rumored for a while, but now even the memory speeds are mentioned. Intel’s Alder Lake-S is expected to support DDR4 at 4800 GT/s but only with one 1DPC (one DIMM per channel or interchangeable with one single-rank DIMM per channel). The speed will decrease to 4000 GT/s if 2DPC are used (that’s two DIMMs per channel or one dual-rank DIMM per channel).